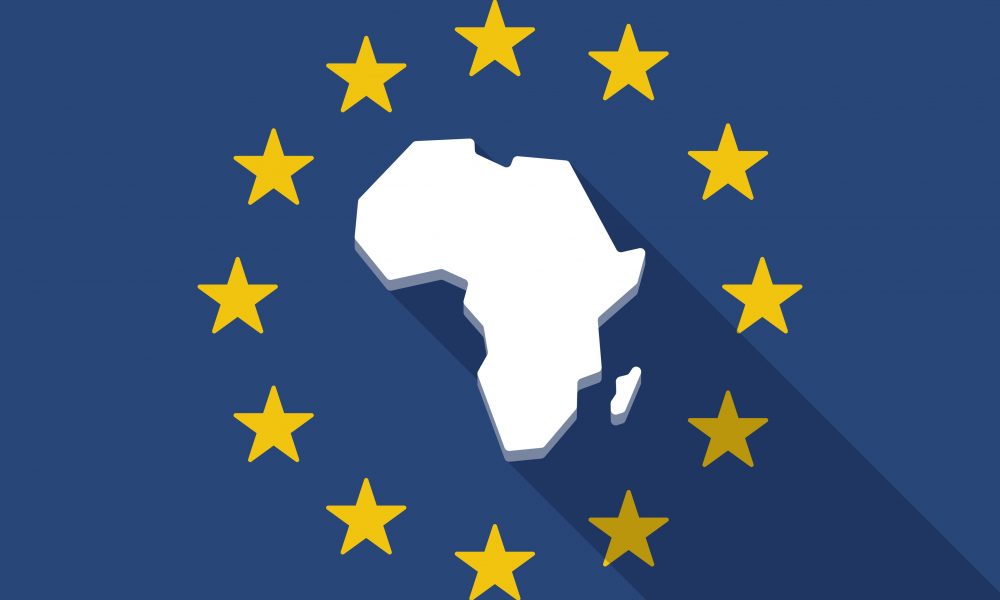 The ECR Group in the European Parliament believes that strengthening the bonds and economic co-operation between the European Union and Africa is of the utmost importance and to the benefit of both sides. Helping Africa in their development could win the EU a gigantic, new trading partner and could reduce the migration pressure anticipated for the future. Last, but no less important, are international security concerns. In pursuit of global security, the EU should act to prevent Africa from becoming a forecourt of Russia or China.

In the debate ahead of the adoption of EU Parliament’s own initiative report on a new EU-Africa Strategy, ECR Foreign Affairs Coordinator Anna Fotyga, who had drafted the opinion of the Foreign Affairs Committee, pushed for moving beyond the donor-beneficiary relationship by highlighting the impact of the growing presence of China and Russia on the continent.

Anna Fotyga said: “We must remain strategically engaged, conducting dialogue with the people of Africa.

“The European Parliament rightly calls on the EU to develop a strategic and long-term response to the Chinese Belt and Road Initiative. The EU’s involvement in Africa is much more valuable and constructive than any actions of our rivals – China and Russia, who mostly try to increase their spheres of influence.”

ECR Shadow Rapporteur Beata Kempa said: “Europe today shows that it is a real ally of Africa. I believe this is the right time to attempt to evaluate our engagement in this region, and to discuss the directions and possibilities for change.

“The European Union should help Africa to develop socially, to improve digitally, to foster investment, economic growth and sustainable development, as well as to redistribute its wealth more fairly.

“It is time to invest in Africa’s youth, its human capital, to allow young Africans to pursue their dreams where they were born.”

Kempa also stressed that the largest challenge is Africa’s health sector, that is in need of support. According to Kempa, this challenge should be tackled in cooperation with international institutions. In this context, she referred to the COVAX vaccine distribution program.

The Report has been adopted with 460 votes in favour, 64 against and 163 abstentions.