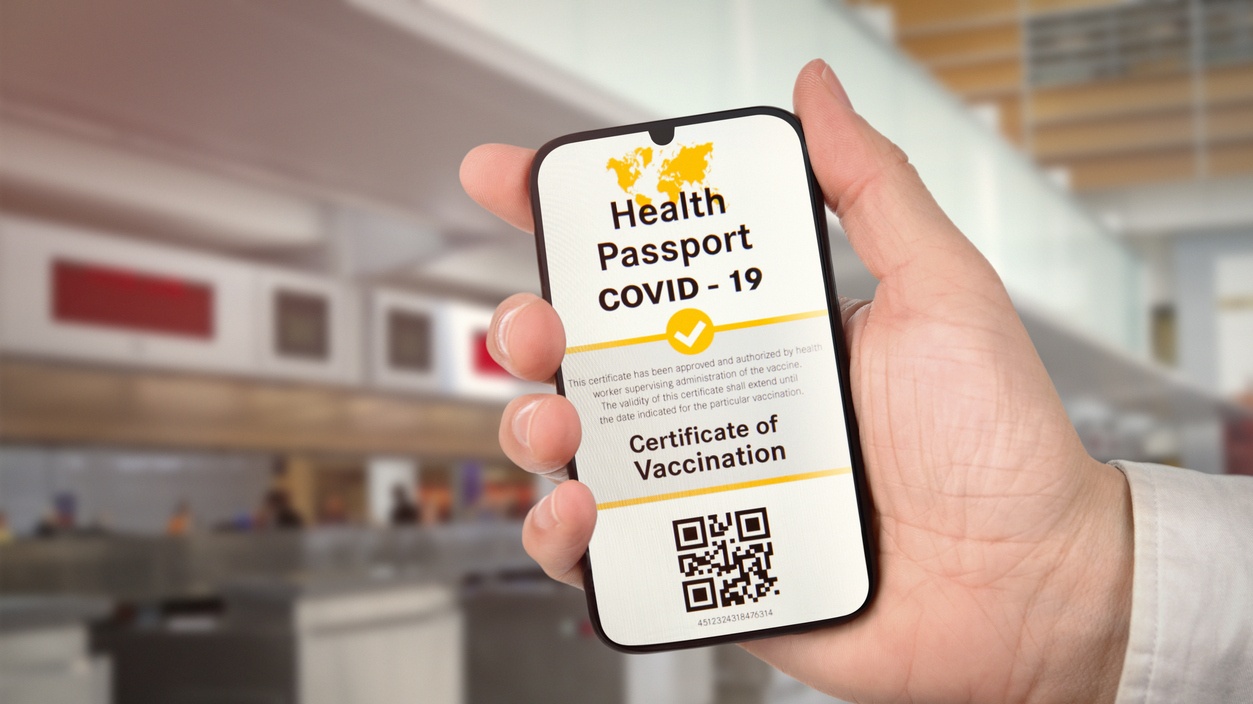 Measures to restore cultural and social life to be announced Friday

A total of 60,000 people have so far downloaded vaccination certificates, and Identity Malta has expressed confidence that Malta will be able to link up with the European green certificates system on July 1 to facilitate travel, Deputy Prime Minister and Minister for Health Dr Chris Fearne said on Thursday.

Malta’s vaccination certificates became available for download last week for all people who were fully vaccinated up to 14 days ago.

Speaking at the opening of a facility for people with mental health problems, Fearne said that 76 per cent of adults in Malta had received a first dose of the vaccine and 56 per cent were fully vaccinated.

This, he observed, was way ahead of the situation in the rest of the world.

As The Economist had said, Malta was a world leader in this area, he said.

COVID-19 measures were being scaled back slowly and cautiously and there had been no impact on case numbers. As a result, on Friday he will hold a press conference with Culture Minister Jose’ Herrera to announce measures from July that will open up various activities limited to those having vaccination certificates, allowing cultural and social life to be gradually restored.

Fearne said Malta’s target remained to vaccinate 80% of the population and invitations will start being issued next week for the vaccination of children aged between 12-16 once exams were over.

Fearne also confirmed when replying to questions that Malta has had only one case of the Indian variant, but he added that it was clear that, like the rest of the world, it would make its way here.

Prof Charmaine Gauci, the Superintendent of Public Health, on Wednesday said on Ask Charmaine that the patient was in isolation and had not been abroad before the infection. She said people who had close contact had tested negative.

The minister also defended the requirement that travellers to Malta take a PCR test if they do not hold a vaccination certificate.

“Other countries’ vaccination rates are lower and we are therefore insisting on the PCR test and yes, we have a high standard but this is to safeguard people’s health,” he said.

Gauci on Wednesday had also said that the PCR test was considered to be the most reliable to detect the virus.