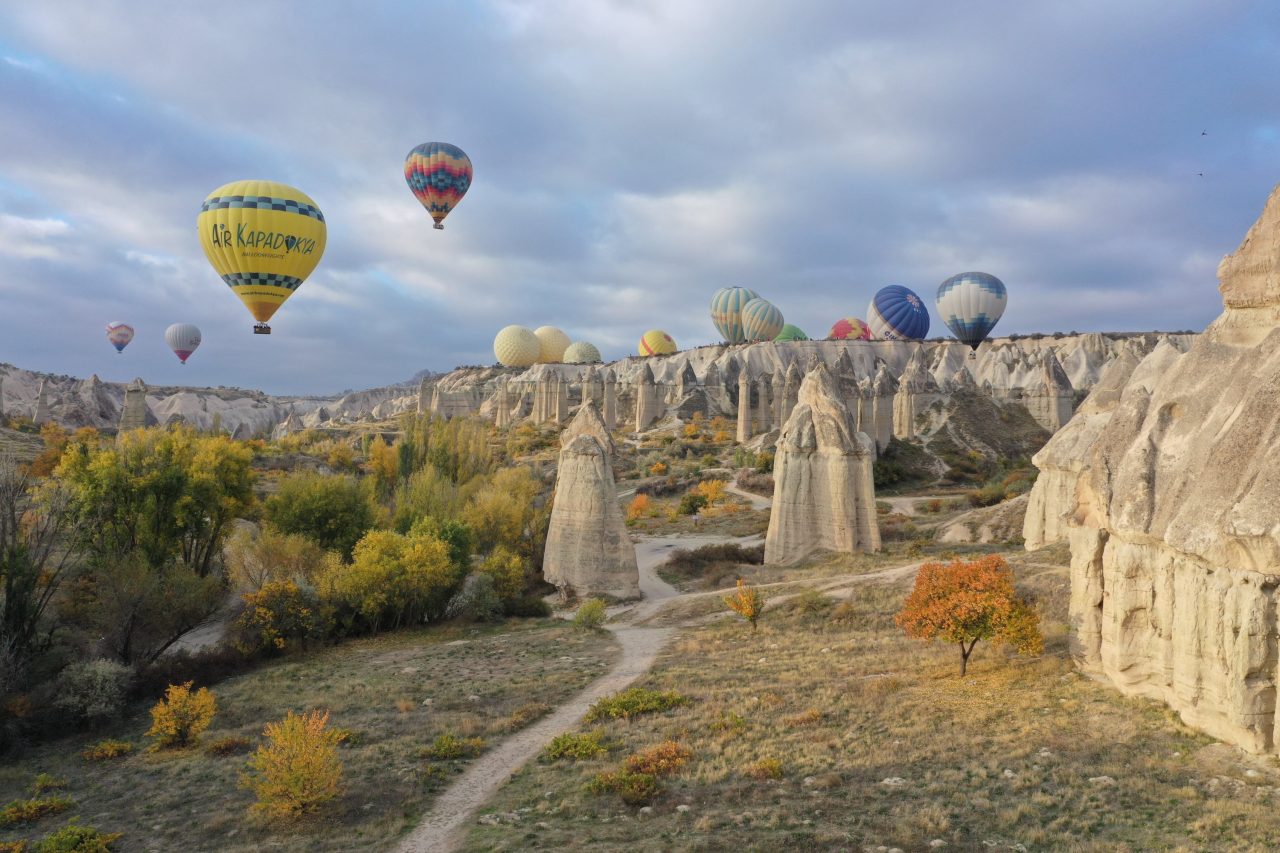 After a tough year due to the pandemic measures, domestic tourism in Turkey saw a significant surge in the second quarter of this year, according to the country’s statistical authority Thursday.

While the number of domestic visitors increased by 68.6% in the April-June period, year-on-year to reach nearly 9 million, residents spent TL 10.7 billion ($1.3 billion), up 203.2% over the same period, the Turkish Statistical Institute (TurkStat) said.

The dollar/lira exchange rate was 8.38 on average in the second quarter.

While 92.1% of the domestic tourism expenditure was individual, 7.9% of it was on package tours.

Eating and drinking took the lion’s share of the domestic tourism expenditures with 28.9%, followed by transportation (27.6%) and accommodation (16.6%).

In the April-June period, the number of domestic trips soared by 78% on a yearly basis and reached 10.64 million.

“In this quarter, domestic visitors made 89 million overnight stays. The average number of overnights was 8.4,” the institute added.

While the primary purpose of trips was visiting relatives with 61%, travel-leisure-vacation followed with 27.6% and health with 6.2%.

nextMalta | Marsaxlokk to run a Tsunami Drill next Month