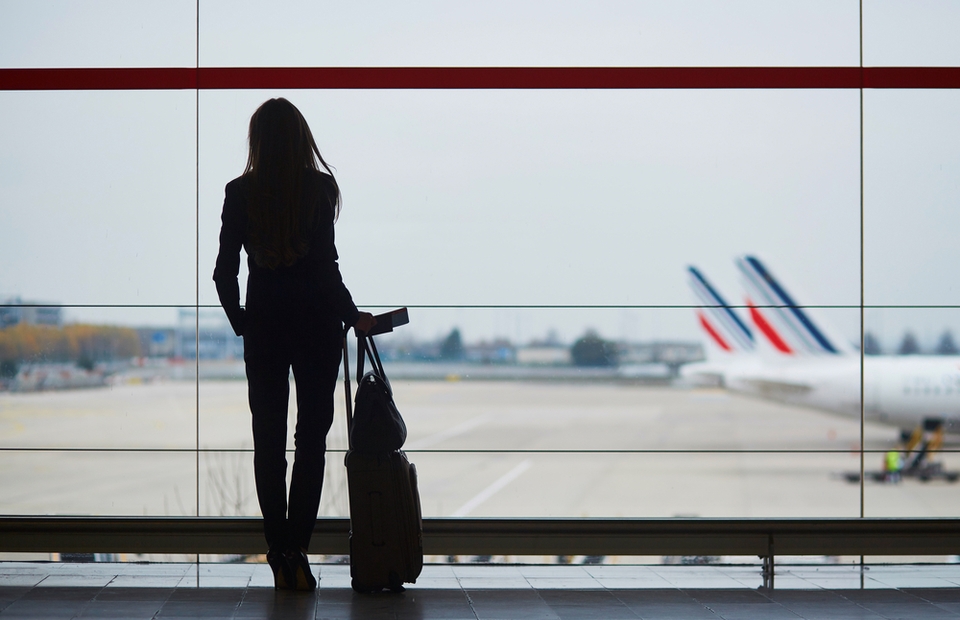 The return of corporate travel is being slowed by the spread of the Covid-19 Delta variant, a Global Business Travel Association (GBTA) poll suggests.

A GBTA poll this month found increased concerns among corporate travellers, buyers and suppliers, especially in North America, with chief executive Suzanne Neufang suggesting the Delta variant had caused “a detour” in the recovery process.

One in five poll respondents (21%) reported their company had introduced new business travel restrictions due to the Delta variant and one in four (25%) were considering new restrictions.

Almost half (49%) considered new restrictions unlikely, ranging from 66% in Europe to 45% in North America. But 85% were ‘concerned’ or ‘very concerned’ about the revenue impact of the Delta variant and 78% concerned about the implications for business travel safety.

Eight out of 10 respondents (81%) working for companies yet to resume non-essential business travel said their company was likely to delay a resumption due to the variant.

However, 72% of travel buyers felt employees were still ‘willing’ or ‘very willing’ to travel for business, compared with 77% in July.

Three out of five (60%) reported domestic business travel was allowed at least ‘sometimes’ in the past 30 days.

More than half (56%) reported company spending increased in the previous month.

Half (51%) reported the continuing suspension or cancellation of business travel, down from 60% in July.

Almost one in three (31%) reported a fall in bookings week on week against 3% in July.

Neufang said corporate travel “continues to show small gains on the road to recovery” but the pandemic “is not going away as quickly as hoped”.

One in five respondents reported their company required employees to be fully vaccinated to travel domestically (21%), meet customers (22%), work in the office (20%) or attend meetings or events (22%).

Just one-third (34%) of supplier and TMC respondents were optimistic about the financial prospects of the sector, with one in four (26%) pessimistic.