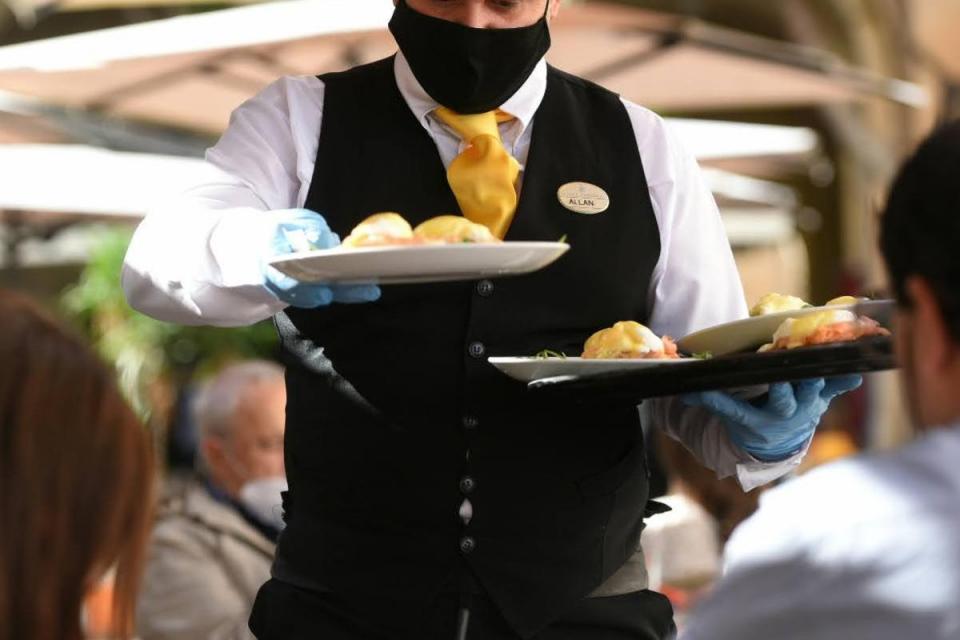 Hotels and restaurants in Malta are reported to have had a generally good New Year’s Eve despite the cancellation of mass events and a surge in COVID-19 cases.

The President of the Malta Hotels and Restaurants Association, Tony Zahra, said that expectations for December were high, however once the Omicron variant emerged, many persons ended in quarantine and cancelled their bookings. However, he stressed that hoteliers kept bookings stable with tourists arriving for Christmas and New Year’s holidays. “December was challenging….we envisaged a good situation and, due to Omicron, suddenly reservations stopped for hotels and remained so till the end of the year. The end of the year was good, better than the Christmas period”.

Restaurants reported good business on New Year’s Eve, although most were operating at below capacity during these challenging times, he said.

He said that from the hotels’ perspective, the association received reports of good occupancies over the new year, though January and February remain a concern.

As January and February appear to be quiet months, Mr Zahra stated that MHRA is having continuous discussions with the Government to ensure that the financial assistance to the sector continues. He said discussions are positive and expressed optimism that the Government is considering to extend the assistance to those businesses mostly hit by the pandemic until they can continue operating and keeping their workers.