We take an in-depth look at TikTok usage in Russia, Facebook’s Oversight Board looks beyond Facebook and Sesame Workshop backs an edtech fund. This is your Daily Crunch for February 11, 2021.

The big story: TikTok becomes a political battleground in Russia

Russia has a small but fast-growing and vocal group of TikTok users. And while activity has been largely apolitical in the past, a battle appears to be brewing between the government and young activists who support the anti-corruption, anti-Putin politician Alexei Navalny.

“Before Navalny’s return, Russian TikTok was all about dancing, pranks and post-Soviet trash aesthetics,” said food blogger Egor Khodasevich. “All of a sudden, political videos have started to appear across all categories — humor, beauty, sport.”

Apple launches a new AR experience tied to ‘For All Mankind’ — Even for those of you who aren’t fans of the Apple TV+ show, the app is still noteworthy as another sign of Apple’s interest in AR.

Robinhood’s pain is Public’s gain as VCs rush to give it more money — The San Francisco-based fintech aims to give people the ability to invest in companies using any amount of money, with a focus on community activity over active trading.

Racial disparity in Chicago cops’ use of force laid bare in new data — This rare apples-to-apples comparison supports the idea that improving diversity in law enforcement may also improve the quality of policing.

A webcam app left thousands of user accounts exposed online — The database in question belonged to Adorcam, an app for viewing and controlling several webcam models.

Top 100 subscription apps grew 34% to $13B in 2020, share of total spend remained the same — A growing part of app spend took the form of subscription payments last year, according to a new report from Sensor Tower. 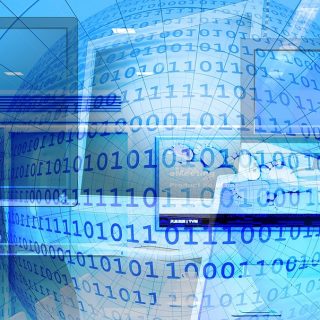 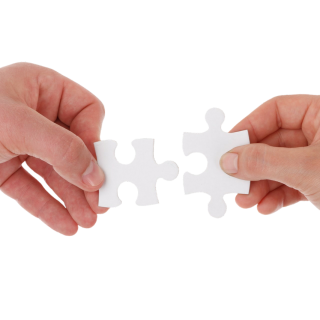 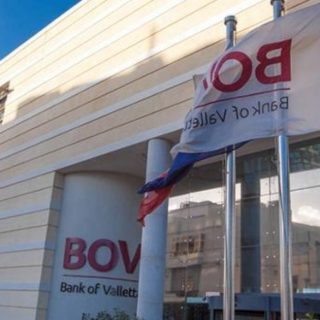