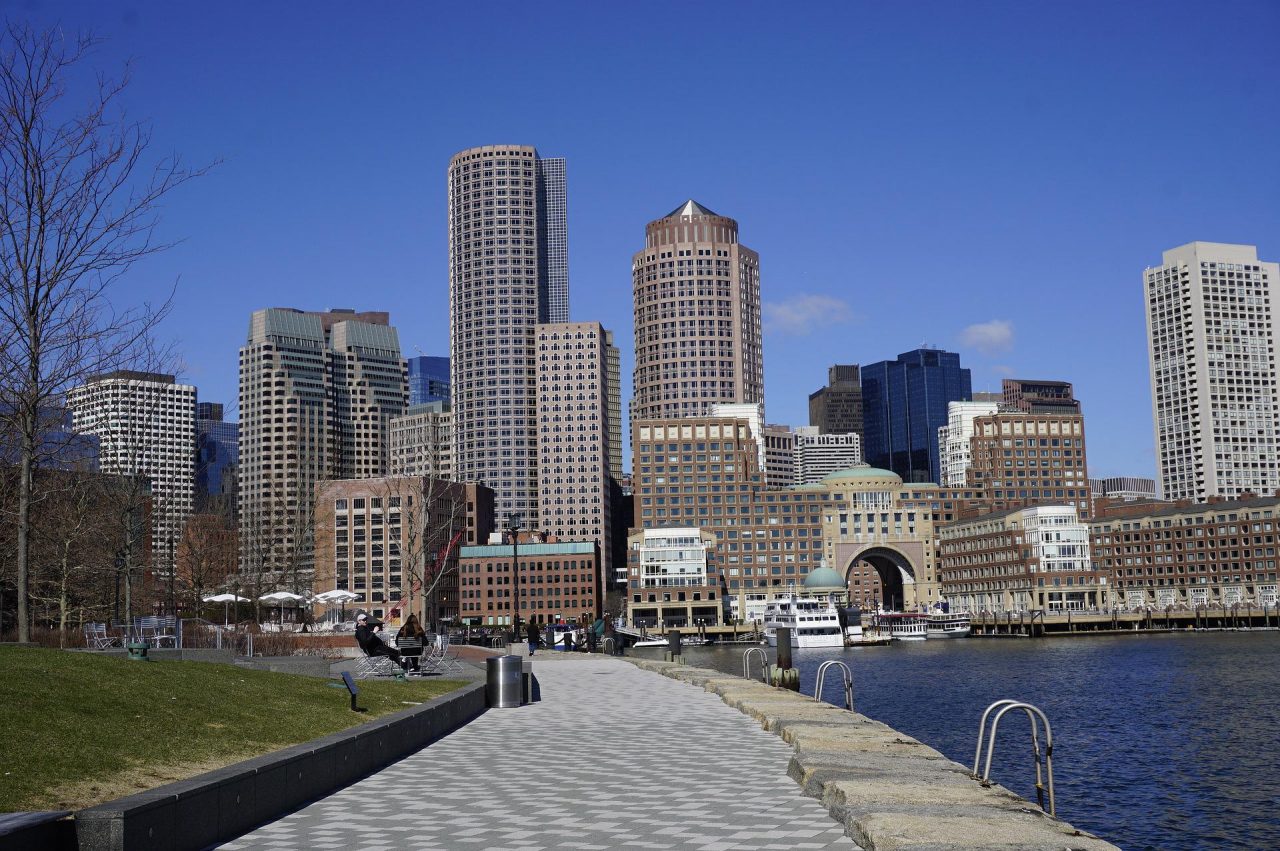 Starting from 1st July, 2022, Czech Republic will hold the Presidency of the Council of the European Union for six months.

The top priorities of the Czech Presidency will be to cope with the influx of displaced Ukrainians forced to flee because of Russia’s invasion. They also pledged to focus on EU’s energy security issues and to strengthen Europe’s defence capabilities and cyberspace security, the strategic resilience of the European economy, and the resilience of the democratic institutions.

THE ROLE OF TOURISM

According to their programme, the Czech Presidency will focus on preparing a long-term strategy for the sector with a focus on its sustainable development and post-pandemic recovery. A crucial issue within this will be the preparation of the European Agenda for Tourism 2030, building on the progress made by the French Presidency and in particular the launch of the discussion on the regulation on short-term rentals.

The Czech Presidency will also co-organise with the European Commission the European Tourism Forum between the 14th and 16th of November 2022. The agenda should include topics such as the EU Package Travel Directive, the upcoming EU legislation on short-term rentals, the European Tourism Agenda 2030, as well as marketing topics. A long-term tourism strategy, with a focus on sustainability and concrete measures to contribute to the transformation of tourism and to make it more resilient to external influences, will be discussed.

OTHER PRIORITIES RELATED TO TOURISM

The Cohesion policy is essential to maintain continuity and support for all regions while emphasising best practices. There will be a focus on the discussion of this to mobilise the funds to address the impact of the Russian aggression in Ukraine on the economies of the most affected Member States, including through amendments to existing legislation. At the end of June, the European Commission proposed changes to the regulations for 2014-2020 and 2021-2027. During the next six months, negotiations on these legislative proposals will take place.

The Czech Presidency will also focus on strengthening the resilience and competitiveness of the European economy with an emphasis on securing strategic raw materials, parts and products for European companies and customers. Improving the functioning of the single market and removing barriers to business will play an important role for the Czech Presidency.

In terms of transports, the Czech Presidency will focus mainly on the reduction of emissions in all modes of transport and the digitisation of the sector. It plans to specifically focus on legislation for the introduction of infrastructure for alternative fuels and will prioritise the development of transport infrastructure, with an emphasis on highspeed railways, led by the revision of the Trans-European Transport Network policy currently under discussion. The Czech Presidency will also focus on the Single European Sky rules in air transport, improving connectivity in inland waterway transport, and promoting smart and safe mobility.

previousMHRA | Continuous Investment in Tourism is not an option