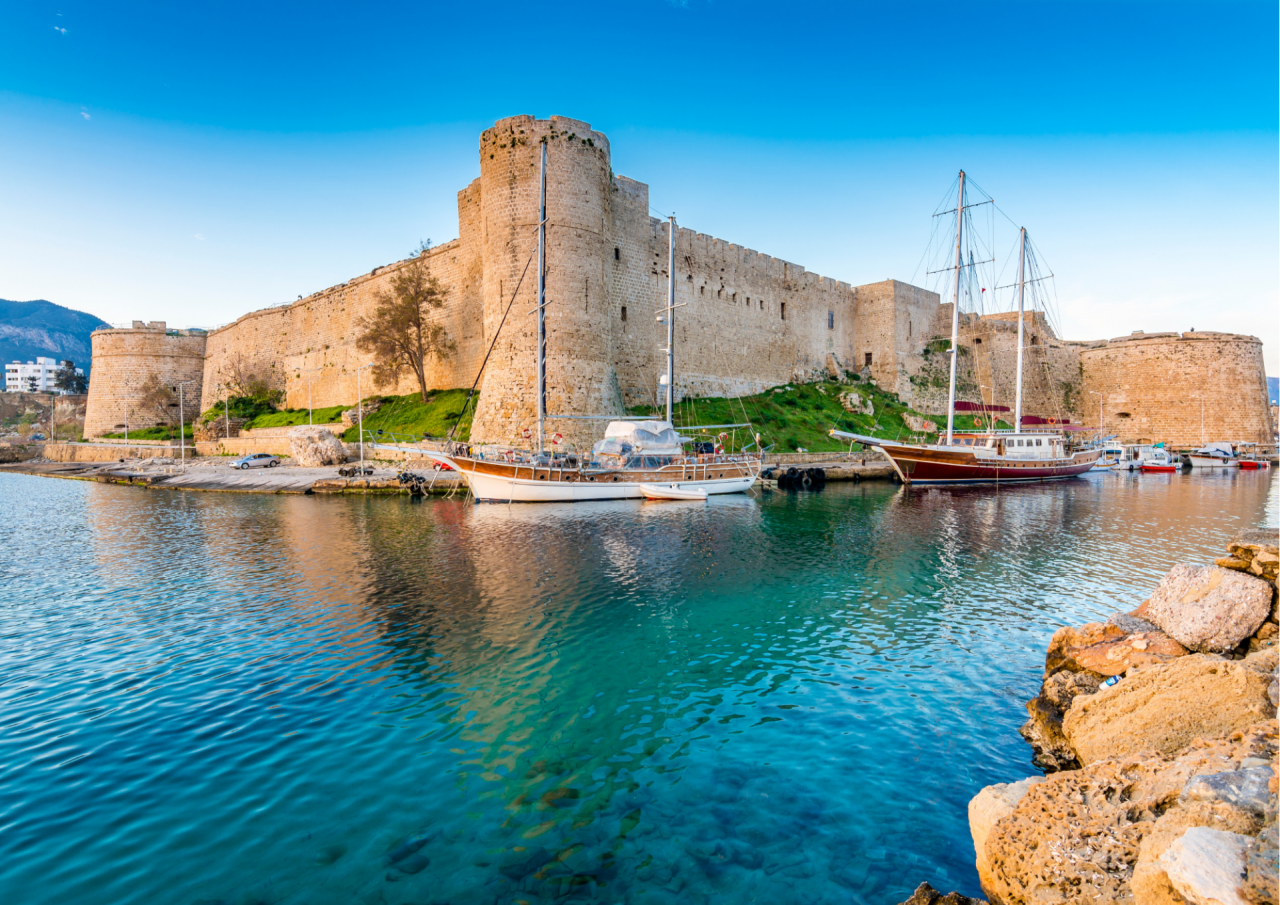 A lack of Russian tourists and the ongoing energy crisis have crippled tourism businesses in Cyprus, with the country set to lose an estimated €600 million in income.

While Cyprus’ beaches are bustling with tourists returning after a difficult two years marred by the pandemic, one of the country’s biggest groups of visitors is missing from hotels and restaurants.

Back in 2019, the island nation hosted 3.9 million tourists, of whom more than 780,000 were from Russia; this year many of them are unable to travel, due to sanctions imposed on the country after its invasion of Ukraine in February.

Panicos Michail, who works at Alion Beach Hotel in Agia Napa, said that this has cost the business a sizeable chunk of their clientele, as “Russians and Ukrainians used to represent 25 to 30 per cent of guests”.

Of course, it is not just Russians who have lost their freedom of movement because of the war – as Russia bombards cities across Ukraine and thousands have been forced to flee to other European countries, sunny holidays are hardly a priority.

Mr Michail added that his business is trying to fill the gap with other groups of travellers: “Our hotel always had a good reputation and caters to markets like Central Europe, such as Switzerland, Germany and Austria, and England.”

Christos Angelidis, President of the Pancyprian Association of Hotel Managers, said that many of his members are firefighting the damage.

He said: “Nobody was prepared for this huge change, it’s a difficult problem to deal with but somehow we’re trying to cope with it.

“We have somewhat limited the damage but it’s impossible to replace this huge number of customers.”

Cypriot hotels are also struggling to cope with the dramatic rise in costs caused by the ongoing energy crisis, with electricity becoming the second highest cost for businesses after wages, according to the President of Cyprus Hotel Association.

Haris Loizides added that many hotels have sent him examples of their bills, and some were being asked to pay between “€100,000 to 150,000 for only one month”.

previousIstanbul Airport is Europe's busiest in June with 6M passengers