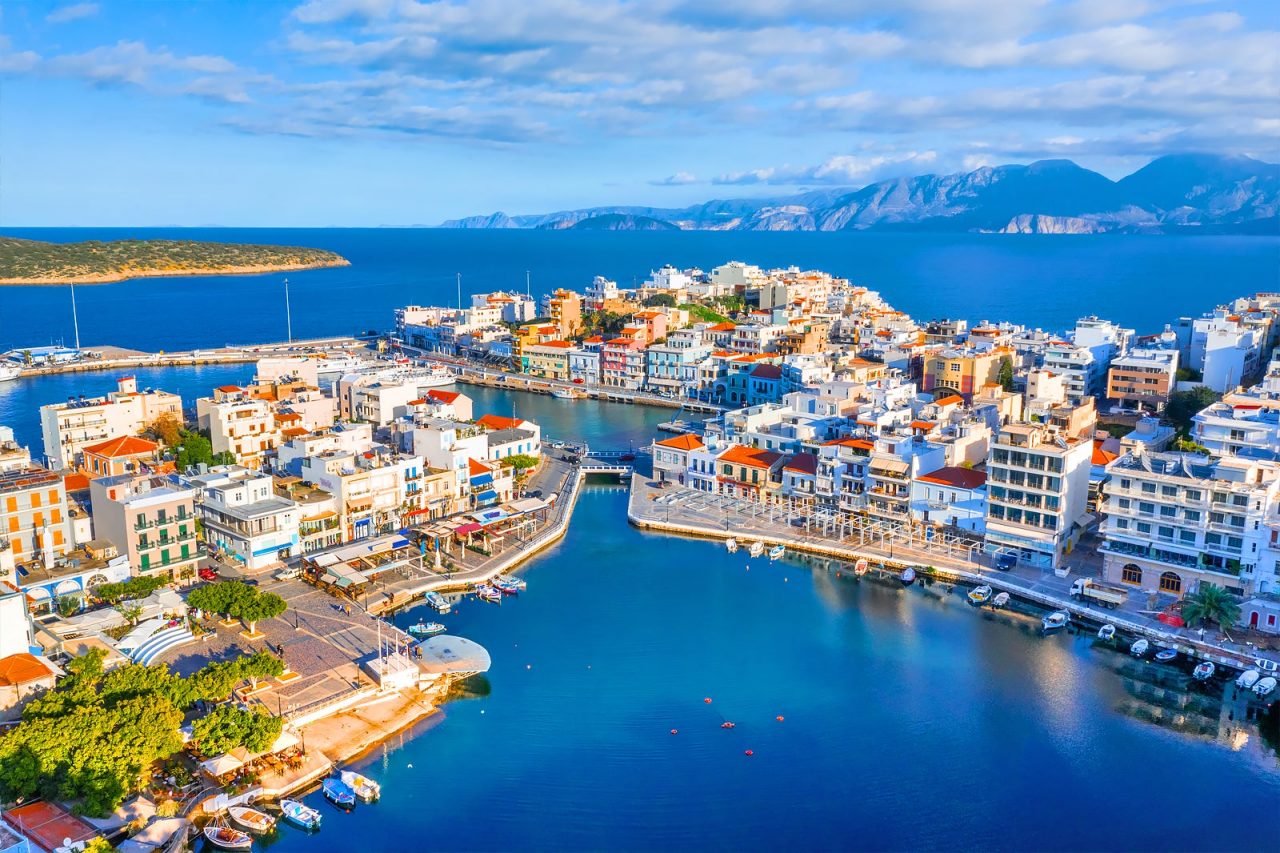 The Region of Crete continues to invite travelers to “sense” the island’s authenticity during all seasons through an ongoing tourism campaign running on international websites and social media.

Under the slogan “Crete, Sense the Authentic”, the campaign aims to promote the authentic experiences the island offers during all seasons to visitors from Europe and other emerging tourism markets.

“We promote Crete’s authenticity, also putting emphasis on the safety of all visitors by maintaining the safety guidelines announced by Greek authorities and experts,” Crete Governor Stavros Arnaoutakis said.

The campaign features three videos produced in English and in Greek that promote Crete’s special forms of tourism:

The campaign started in May and will last until September. Apart from websites and social media, the campaign is also screened on Travel Channel, a TV network dedicated to travel that is available on numerous digital platforms in 74 countries.

Furthermore, the campaign has used programmatic advertising as a tool for Crete’s targeted and effective promotion to priority markets. More specifically, the campaign is running on the digital platforms of Verizon Media, the Google Display Network, as well as on popular specialized websites focusing on travel, sailing, holidays and lifestyle.

The campaign’s videos were directed by Cretan Theodore Papadoulakis, and produced by Indigo View in collaboration with Choose Strategic Communications Partners.