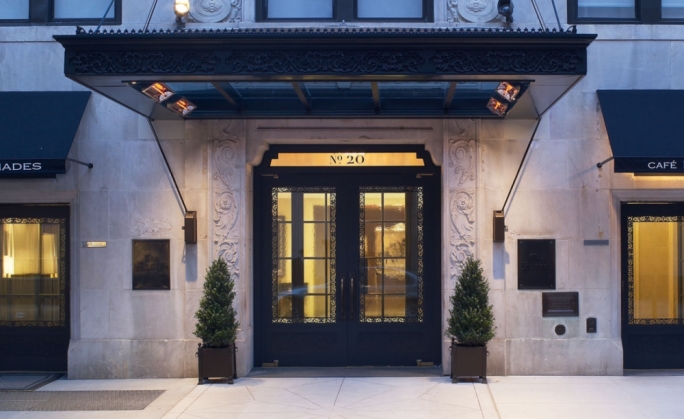 The Corinthia Group has expanded its operations to New York after securing a deal to operate The Surrey hotel once it reopens following refurbishments.

The hotel is located located in the upper east side and will reopen in early 2023.

The building was acquired by private investment firm Reuben Brothers in 2020 and will be the first Corinthia-run property in the United States.

The hotel group has a similar deal with Reuben Brothers with a luxury hotel in Rome. The hotel, which was built in 1926, is located at East 76th Street and Madison Avenue, only steps away from Central Park.

It will have 97 guest rooms, including 33 suites and five signature suites and 12 luxury residences.

Casa Tua, famous for its restaurant, hotel and private club on Miami Beach, will handle the hotel’s food and beverage offering.

“We trust the Corinthia brand, with whom we have also partnered with on another notable project in Rome, to deliver a current and innovative hotel proposition with an uplifting guest experience while rejuvenating the properties to their former, historic grandeur,” Jamie Reuben.

Corinthia CEO Simon Naudi said that a presence in the United States had been a goal for Corinthia for many years, especially in New York.