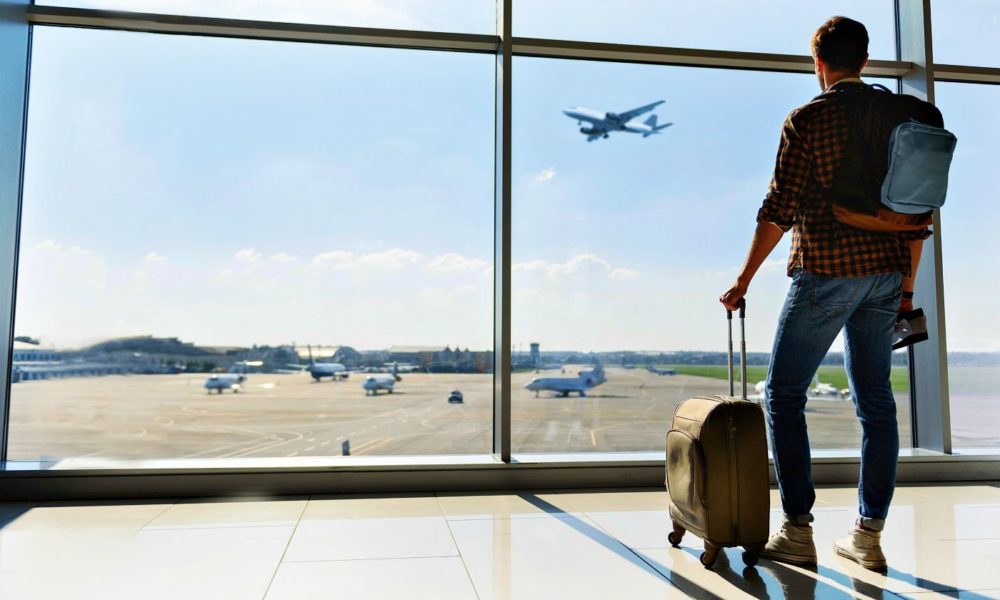 Airlines look set to cut capacity in the New Year with one in five passengers across Europe failing to show up for flights last week and Christmas pronounced “a dead duck” amid escalating restrictions and rising rates of Omicron Covid-19 infection.

Speaking on a Capa Centre for Aviation webinar, Brennan said: “The next two months are going to be difficult. What everyone is hoping for now is Easter, not Christmas.”

He reported European air traffic in November, before identification of the Omicron variant, reached 75% of 2019’s level and said: “Everything was going stunningly. We expected to be at 82% in December. Now we’re tracking at 74%. But ‘no shows are about 20%. People don’t want to take the risk of travel.”

Brennan argued: “Politicians are stuck in the headlights. It’s not popular to open up and then find there is more of the virus in the community, so politicians are risk averse. Christmas is a dead duck.

“We’re looking at strict closedowns and Covid tests even when you have a vaccination certificate.”

Manchester Airports Group corporate strategy director Paul Willis told a separate Capa webinar: “Pre-Omicron we were at about 70% of pre-Covid passenger levels. We’ve seen that dramatically reduce because of the testing regime in place. We’re probably down at 45% of pre-Covid levels now.”

He noted: “We’ve not seen a big dumping of capacity, but load factors have reduced significantly.

“The pre-departure test was the killer. Testing on arrival we can accept.”

Willis agreed: “We’re cautiously optimistic about next year. [But] that is obviously dependent on Omicron and restrictions across Europe.”

Brennan noted the rate of booster vaccination in the UK is the highest in Europe and more than twice that in the US and said: “The UK is doing pretty well. That is important.”

He suggested: “Frontier control is the biggest problem across Europe. Check-in is working pretty well, we’re not getting queues at security, but border control is a disaster.

“Even though we have Schengen [in the EU], we have controls. The whole thing is slower and not resourced.”