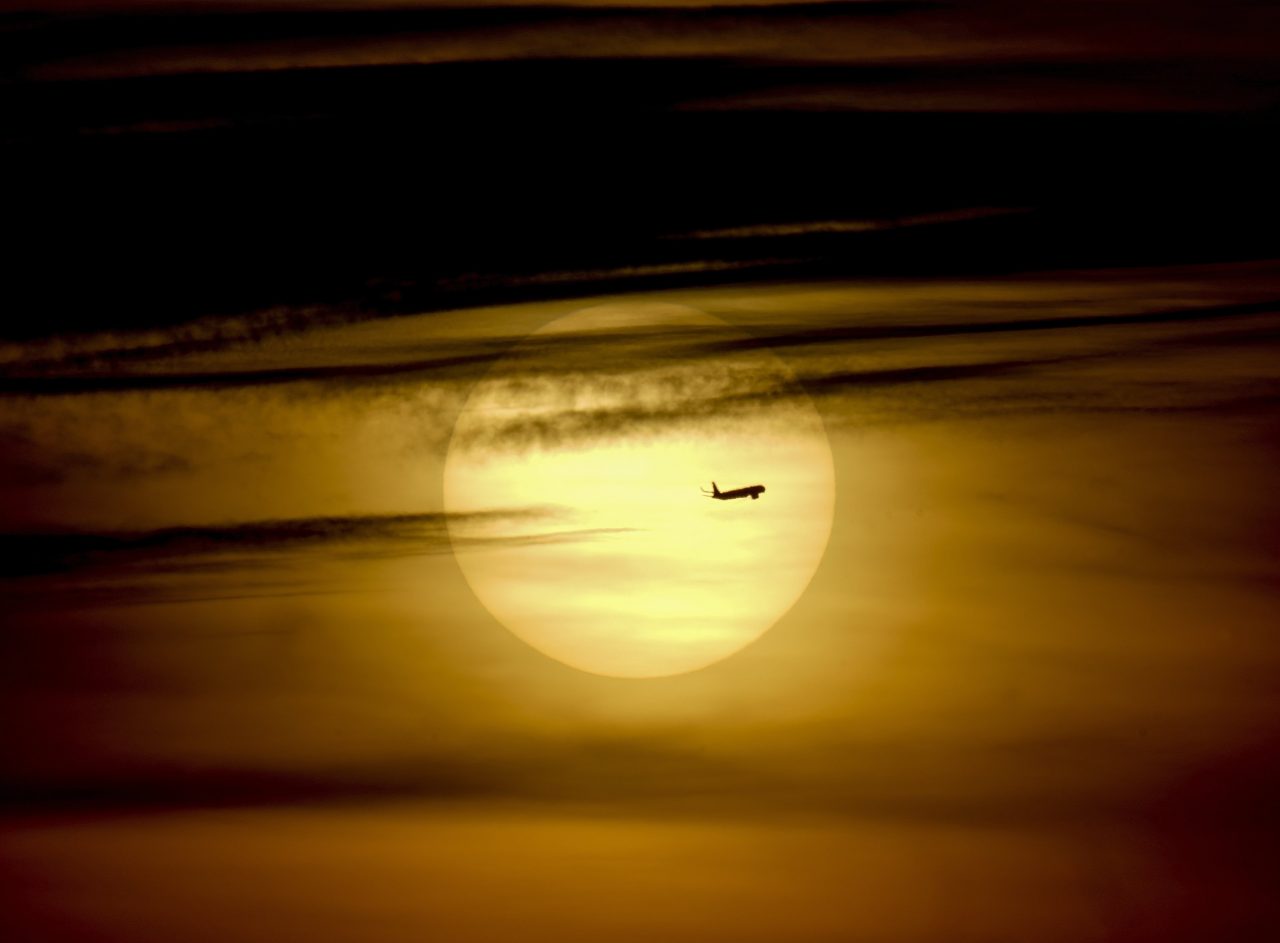 The aviation industry has been under huge pressure to reinvent itself to go green in recent times, a complicated task that requires billions of dollars in spending to make air transportation more climate-friendly but also risks an increase in fares, making air travel once again the domain of the rich.

Like many countries, airlines the world over have pledged net-zero emissions by 2050 as has the European Union, putting pressure on the aviation industry among other sectors.

All of this will come at an unprecedented cost for the industry.

The International Air Transport Association (IATA), whose 290 member airlines make up 82% of global air traffic, estimates that the industry’s green transition will cost “around $1.55 trillion.”

In order to make that transition, airlines need to invest in the latest planes, more efficient than their current fleets.

Airbus for one hopes to see aircraft running on hydrogen, which emits no pollution when burned, enter service by 2035.

Meanwhile, a production chain for sustainable aviation fuel (SAF) that the European Union is going to make compulsory in incremental proportions needs to be created almost from scratch.

IATA hopes to accomplish two-thirds of its emissions reductions by using SAFs – nonconventional fuels derived from organic products including cooking oil and algae.

Fuel currently represents between 20 and 30% of airline costs.

He said it was crucial to “scale up production to bring down prices.”

Patrick Pouyanne, the head of oil and gas giant TotalEnergies, which is producing SAF, warned earlier this year that the cost of these nonconventional fuels was far from matching less expensive conventional ones.

“The energy and ecological transition will have to be financed not only by airlines or energy companies but also by the whole chain, including customers,” he said.

Djebbari added that flight prices could rise “in the short term.”

He warned that the pandemic could also see many airlines disappear, thus reducing competition and pushing prices up.

Higher prices would mark a big change for a sector that was once the preserve of the rich but gradually became accessible to more people, even if it still excludes up to 95% of the global population.

And despite the pandemic, IATA is banking on the figure rising to 10 billion in 2050.

IATA says the cost of air transport has plunged by 96% since 1950 thanks to the introduction of jets in the 1960s, which led to dramatic industry growth, and the 1978 deregulation of the sector in the United States.

It adds that this “downward trend continues due to improved technology and efficiency as well as strong competition.”

Right now, flight prices are also being pushed down in many regions as demand for air travel only timidly recovers from the shock of the COVID-19 pandemic.

Airlines are not in good posture, drowning in debt and struggling to get cash flowing again.

So how are they going to finance a green transition that cannot be delayed as the world faces the catastrophic effects of climate change?

“It’s clear that sustainability and our industry’s ability to meet the targets that are being set is the biggest single challenge that we face,” Pauls Calitis, chief operating officer of Latvia’s low-cost airBaltic airline, said at a recent symposium in Brussels.

With airlines financially fragile, the “money is going to have to come from someone,” said Bertrand Mouly-Aigrot, a partner at Archery Strategy Consulting, which specializes in the aerospace and energy industries, at a recent event.

Making the customer pay “might not be a bad idea,” he added.

previousMalta | Marsaxlokk to run a Tsunami Drill next Month