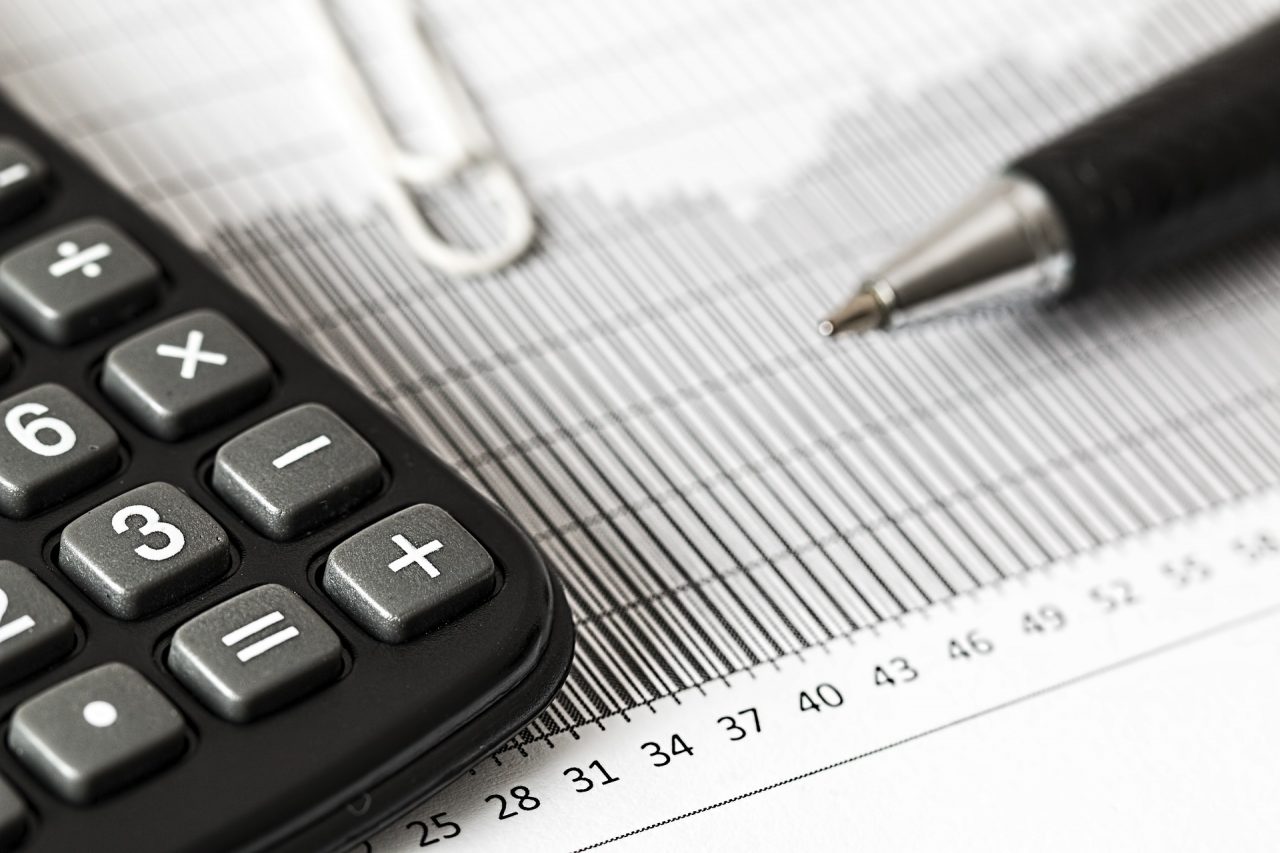 After a strong first half of the year, the EU economy has now entered a much more challenging phase. The shocks unleashed by Russia’s war of aggression against Ukraine are denting global demand and reinforcing global inflationary pressures. The EU is among the most exposed advanced economies, due to its geographical proximity to the war and heavy reliance on gas imports from Russia. The energy crisis is eroding households’ purchasing power and weighing on production. Economic sentiment has fallen markedly. As a result, although growth in 2022 is set to be better than previously forecast, the outlook for 2023 is significantly weaker for growth and higher for inflation compared to the European Commission’s Summer interim Forecast.

Growth set to significantly contract at the turn of the year

Real GDP growth in the EU surprised on the upside in the first half of 2022, as consumers vigorously resumed spending, particularly on services, following the easing of COVID-19 containment measures. The expansion continued in the third quarter, though at a considerably weaker pace.

Amid elevated uncertainty, high energy price pressures, erosion of households’ purchasing power, a weaker external environment and tighter financing conditions are expected to tip the EU, the euro area and most Member States into recession in the last quarter of the year. Still, the potent momentum from 2021 and strong growth in the first half of the year are set to lift real GDP growth in 2022 as a whole to 3.3% in the EU (3.2% in the euro area) – well above the 2.7% projected in the Summer Interim Forecast.

As inflation keeps cutting into households’ disposable incomes, the contraction of economic activity is set to continue in the first quarter of 2023. Growth is expected to return to Europe in spring, as inflation gradually relaxes its grip on the economy. However, with powerful headwinds still holding back demand, economic activity is set to be subdued, with GDP growth reaching 0.3% in 2023 as a whole in both the EU and the euro area.

By 2024, economic growth is forecast to progressively regain traction, averaging 1.6% in the EU and 1.5% in the euro area.

Inflation yet to peak before gradually easing

Compared to the Summer Interim Forecast, this represents an upward revision of nearly one percentage point for 2022 and more than two points in 2023. The revisions mostly reflect significantly higher wholesale gas and electricity prices, which exert pressure on retail energy prices as well as on most goods and services in the consumption basket.

Despite the challenging environment, the labour market has continued performing strongly, with employment and participation at their highest and unemployment at its lowest in decades. The forceful economic expansion pulled a net additional two million people into employment in the first half of 2022, raising the number of employed persons in the EU to an all-time high of 213.4 million. The unemployment rate remained at a record-low of 6.0% in September.

Labour markets are expected to react to the slowing of economic activity with a lag, but to remain resilient. Employment growth in the EU is forecast at 1.8% in 2022, before coming to a standstill in 2023 and moderately edging up to 0.4% in 2024.

Strong nominal growth in the first three quarters of the year and the phasing out of pandemic-related support have been driving a further reduction of government deficits in 2022, despite new measures adopted to mitigate the impact of surging energy prices on households and firms. After falling to 4.6% of GDP in 2021 (5.1% in the euro area), the deficit in the EU is forecast to decline further to 3.4% of GDP this year (3.5% in the euro area).

The economic outlook remains surrounded by an exceptional degree of uncertainty as Russia’s war of aggression against Ukraine continues and the potential for further economic disruptions is far from exhausted.

The largest threat comes from adverse developments on the gas market and the risk of shortages, especially in the winter of 2023-24. Beyond gas supply, the EU remains directly and indirectly exposed to further shocks to other commodity markets reverberating from geopolitical tensions.

Longer-lasting inflation and potential disorderly adjustments on global financial markets to the new high interest rate environment also remain important risk factors. Both are amplified by the potential for inconsistency between fiscal and monetary policy objectives.

This forecast is based on a set of technical assumptions concerning exchange rates, interest rates and commodity prices with a cut-off date of 31 October. For all other incoming data, including assumptions about government policies, this forecast takes into consideration information up until, and including, 27 October. Unless new policies are announced and specified in adequate detail, the projections assume no policy changes.

The European Commission publishes two comprehensive forecasts (spring and autumn) and two interim forecasts (winter and summer) each year. The interim forecasts cover annual and quarterly GDP and inflation for the current and following year for all Member States, as well as EU and euro area aggregates.

The European Commission’s Winter 2023 Economic Forecast will update GDP and inflation projections and is expected to be presented in February 2023. 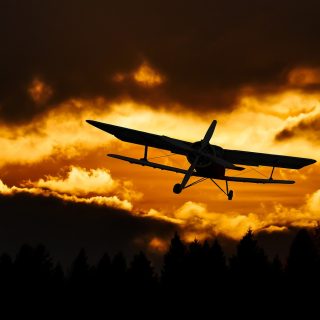 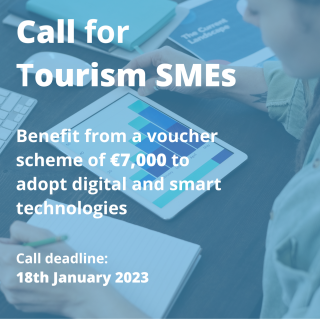