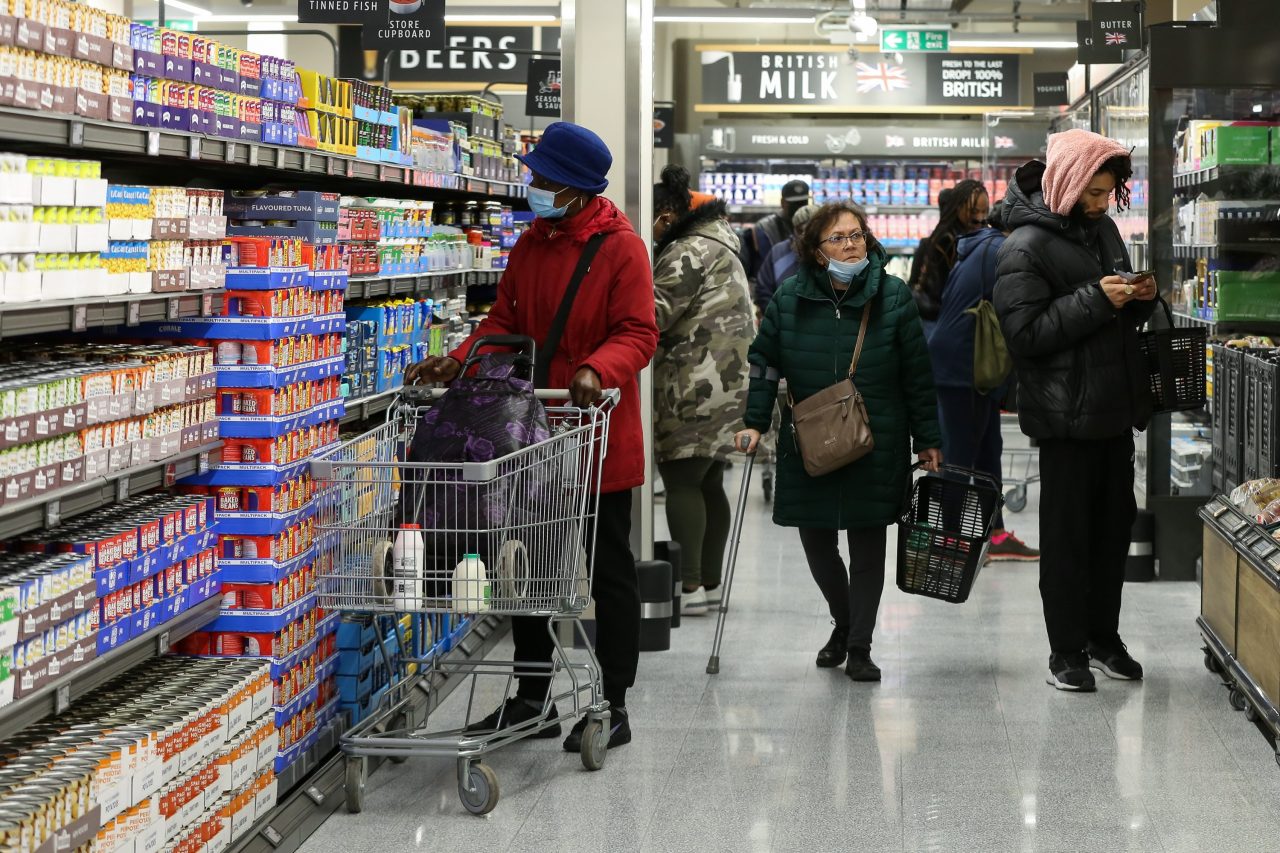 As shoppers pay more for anything from coffee to ketchup, some retailers have started to cut or cap the price of hundreds of products as they compete for customers and set themselves up to do battle in negotiations with major packaged food makers.

Eurostat said on Friday that eurozone inflation for food, alcohol and tobacco rose by 6.4% in April versus last year, compared with a 5% increase in March, as the rising cost of living in Europe extends beyond expensive energy.

The head of Leclerc, France’s biggest retailer by market share, on Tuesday said it would identify the 120 items consumers buy most, including toilet paper, soap, rice and pasta, and create a “shield” whereby Leclerc will guarantee the price of those items from May 4 until July.

Price increases have been anywhere between 6% and 20%. Pasta, for instance, has increased by 20%, as have some brands of coffee and chocolate, Michel-Edouard Leclerc said in an interview with French radio broadcaster franceinfo.

In March, European governments, some facing elections this year, spent tens of billions of euros to shelter households from energy costs.

There is little sign they will offer similar help with food bills, which are a smaller part of domestic expenditure, but politicians are nervous as household incomes are squeezed and consumer groups have warned the poorest are having to choose between heating their homes and eating properly.

As almost everyone becomes more careful about how much they spend, supermarkets, which have experienced flat margins, are anxious to avoid losing customers to the competition.

An analysis of a varied basket of goods created for Reuters by data firm Nielsen shows that prices for products including beer, bottled water and ketchup are rising sharply, in many cases extending big increases from last year.

On average, Europe’s shoppers are paying about 2 euros ($2.10) more for six essential food products, 8% higher than last year. Retailers charged 8.6% more for instant coffee in the four weeks to March 26, on average, while the price of baby milk rose by more than 21%.

While Leclerc has promised to freeze some prices, across Europe, retailers are widely seeking to limit the inflation impact on the most essential items.

A spokesperson for European retail and wholesale trade association EuroCommerce, which has more than 95 members, including Carrefour, Lidl and Marks & Spencer, said all were looking at price caps and cuts in some form, although it would depend on input costs on suppliers’ margins.

“Because of the very competitive nature of the grocery market, you will see other supermarket chains trying to keep prices down as much as they can,” the spokesperson said.

In Britain surging prices have caused the biggest squeeze on household incomes since at least the 1950s as grocery price inflation hit 5.2% in the four weeks to March 20, the highest level since April 2012, industry data last month showed.

In response, supermarkets there, including Asda and Morrisons, have cut the prices of essential items.

Although they have a cushion after lockdowns because people ate at home and spent more on buying ingredients, analysts expect full-year margins to be flat or decline slightly at European retailers, including Carrefour SA, Sainsbury’s, Colruyt and Ahold Delhaize.

They will look to recover some of the impact of price cuts in tough negotiations with the food production companies, which typically would have finished late last year in parts of Europe, but have dragged on as supply chain problems and inflation exacerbated by Russia’s war in Ukraine has complicated the agreement.

The packaged food makers such as Mondelez and Unilever are eager to raise prices as their margins have also shrunk while input prices have surged because of record commodity costs.

Unilever, which makes Knorr chicken stock and Hellmann’s mayonnaise, said last Thursday it raised prices in Europe by 5.4%, growing quarterly underlying sales for the region by 0.7%.

“If you compare that with what’s happening to people’s energy bills, we feel that is quite responsible,” Chief Executive Alan Jope told reporters. The company warned of further price hikes and said that unless it charged more, the “full impact” of higher input costs would be a 900-basis-point hit to its full-year margins.

Dirk van de Put, CEO of Oreo-maker Mondelez, said last week that the company was approaching retailers in Europe about another price hike, after increasing prices earlier this year.

Mondelez’s first quarter margin declined to 38.4% from 41%, the company said.

While sales revenues rise, some packaged food companies’ branded products are losing market share to retailers with cheaper private label products, such as Aldi. Customers are stocking up, as the war in Ukraine raises the risk of shortages that will also drive prices further.

“We observe higher sales across all our own brands and over all categories,” Rolf Buyle, managing director of international buying at ALDI Nord, told Reuters. “At the moment we especially have stockpiling effects in our pantry category such as oil, pasta, rice, canned food and flour.”