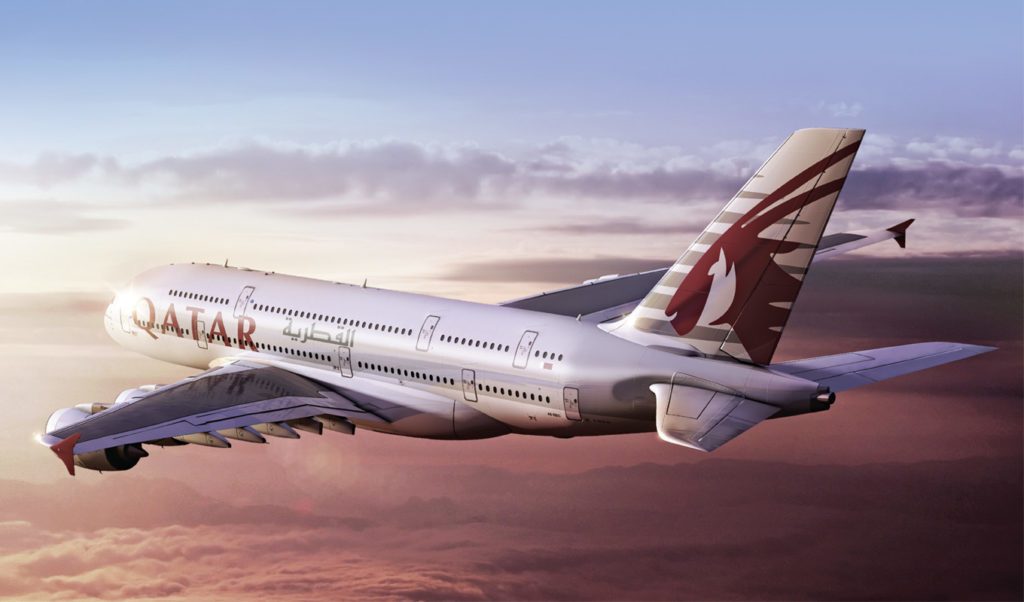 Being at the crossroads of the Middle-East and the Atlantic, Malta was undoubtedly an attractive new collaboration for Qatar Airways as they looked into expanding their operations to the Mediterranean and Europe. This new collaboration has now given keep travelers direct flights between Malta and Doha in Qatar, which have been operating daily since July.

Qatar Airways CEO Akbar Al Baker confirmed that Malta had long been an aspiring destination for the company, also due to pressure from Maltese nationals in the Pacific for a direct link to Europe. The demand eventually became so intense, it left the company no choice but to open direct flights between the two nations two years prior to originally planned.

This new link to the Middle-East will bring high spending Qatari tourists to Malta and will continue to boost the country’s most crucial economic motor. Al Baker also confirmed that while flight frequency between the two countries will be reduced in winter, the company is already carrying out the necessary research to come up with a wider body and more frequent services to Malta and Mainland Europe.