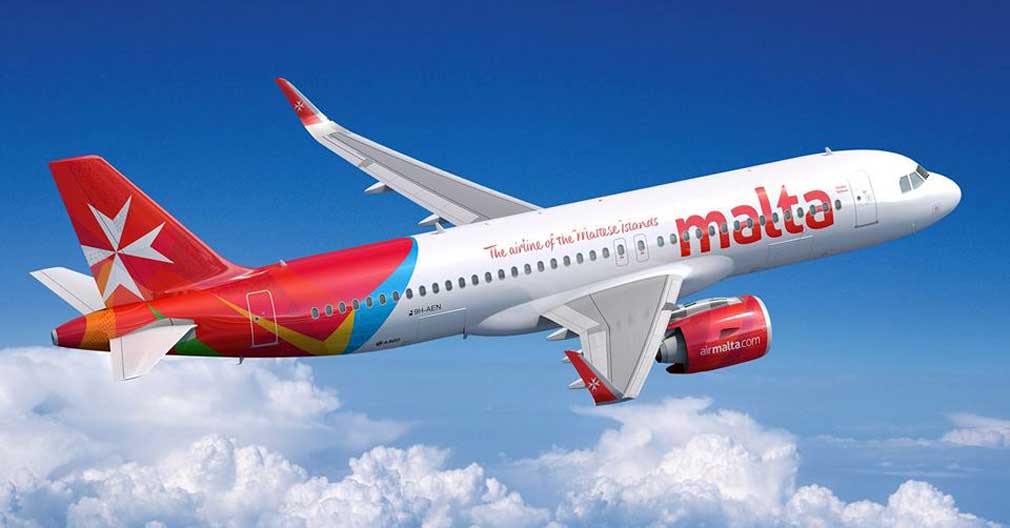 The Maltese National Airline, Air Malta, has just announced it will be adding three new routes to its winter schedule, to now up its destination list to 25. Lyon, Cairo, and Prague are the latest additions to Air Malta’s destination list, which has now become one of the Mediterranean’s top links to North Africa and Mainland Europe.

The airline’s winter schedule also includes up to eight daily flights to and from London, with an added increase of 7% in flight frequencies to and from Brussels and Palermo.

The Maltese National Airline is estimated to operate 282 flights weekly, with ten destinations in particular to have daily flights. Air Malta’s winter schedule was launched last weekend by the airline and top Government representatives of the local tourism sector.

The airline also announced its ambitions aim of 70,000 passengers during the winter months.

previousThe MBB's guide to doing business in the EU