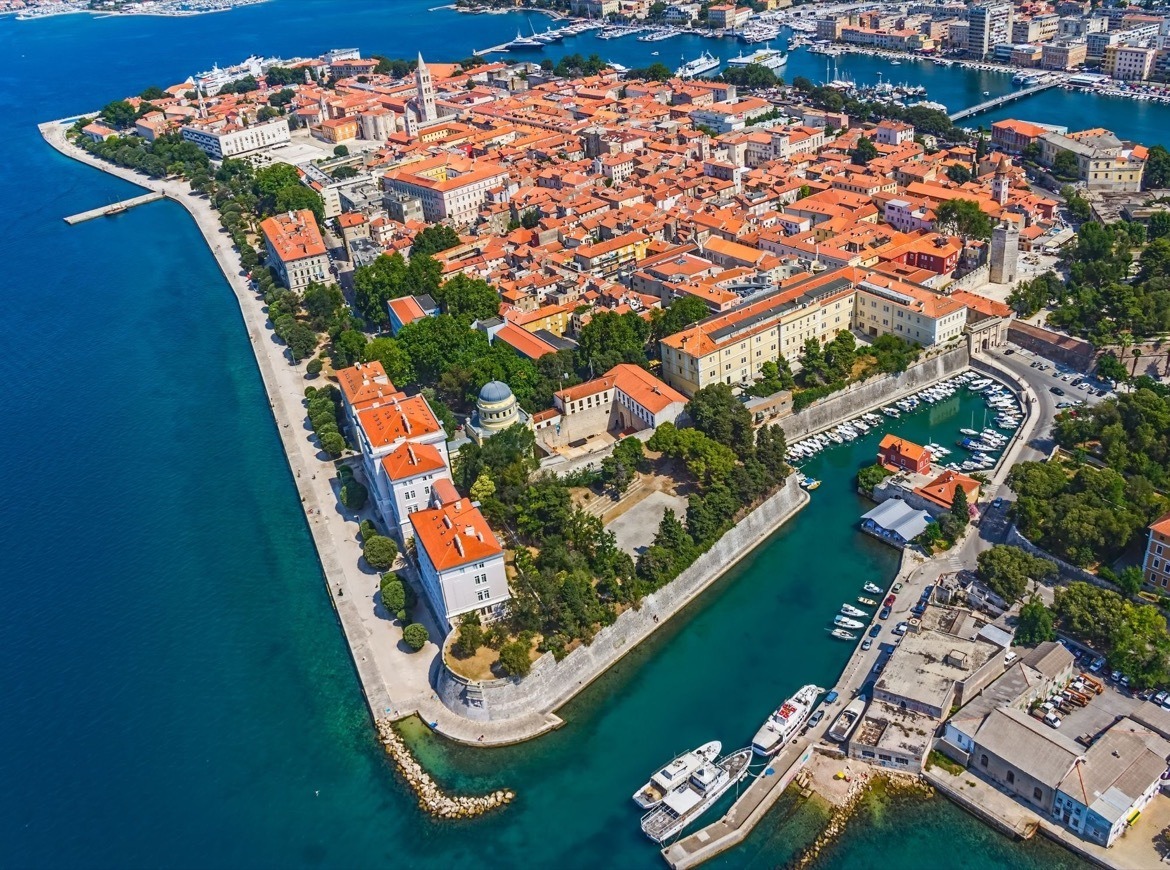 There are 180 Polish tourism representatives in the Zadar area at the moment to promote the new LOT Warsaw-Zadar flight.

HRTurizam reports that to promote the Warsaw-Zadar flight, the Polish national airline LOT, in cooperation with the Croatian Tourist Board, i.e., the CNTB Representation in Poland, the Zadar County and Zadar Tourist Board, and Zadar Airport, organized the arrival of 180 guests and representatives of the Polish tourism sector in Croatia.

“The Polish market is among the top five of our most important markets, and the stay of influential Polish guests in the Zadar County will further strengthen the tourist connection between our two countries. LOT has announced eight airlines from Poland to five Croatian airports this season, so I believe that in the coming period we can expect excellent numbers from Poland, especially in Dalmatian counties that Poles traditionally prefer,” pointed out the director of the Croatian Tourist Board Kristjan Staničić during the reception of the Polish tourist delegation.

LOT CEO Milczarski stressed that their passengers fly safely within Poland, but also around the world. “Those of us that flew here to Zadar on this special flight want to show everyone that Croatia is open and that we believe that Croatia is a safe destination,” said Milczarski, adding that he will personally spend this summer with his family in Croatia.

“According to the latest research, 79 percent of Poles want to travel to Croatia, which, you will agree, are great results. With more and more good airlines, a large number of charter flights, and standard car traffic, we can expect a huge number of Poles in Croatia this year,” said ECTAA President Niewiadomski.

All participants will be divided into six groups that will individually visit Pag, Vrana Lake, and Pakostane, the island of Ugljan, Starigrad – Paklenica, Biograd, Nin, and Zadar. In addition to the natural beauties of the destination, participants will be introduced to the traditions of Pag lace and salt, eno-gastronomic offer, and numerous cultural and historical sights from Zadar County.

“I am delighted that Zadar County will be able to present all its beauties to the Polish tourism sector and journalists on this occasion. I sincerely hope that this visit will contribute to the development of tourism and good relations between the tourism industry of our countries,” said the director of the CNTB Representation in Poland, Agnieszka Puszczewicz, thanking everyone who helped in the implementation of this project. nextCustomers are desperate to dine, but UK Restaurants and Pubs are facing a recruitment crisis