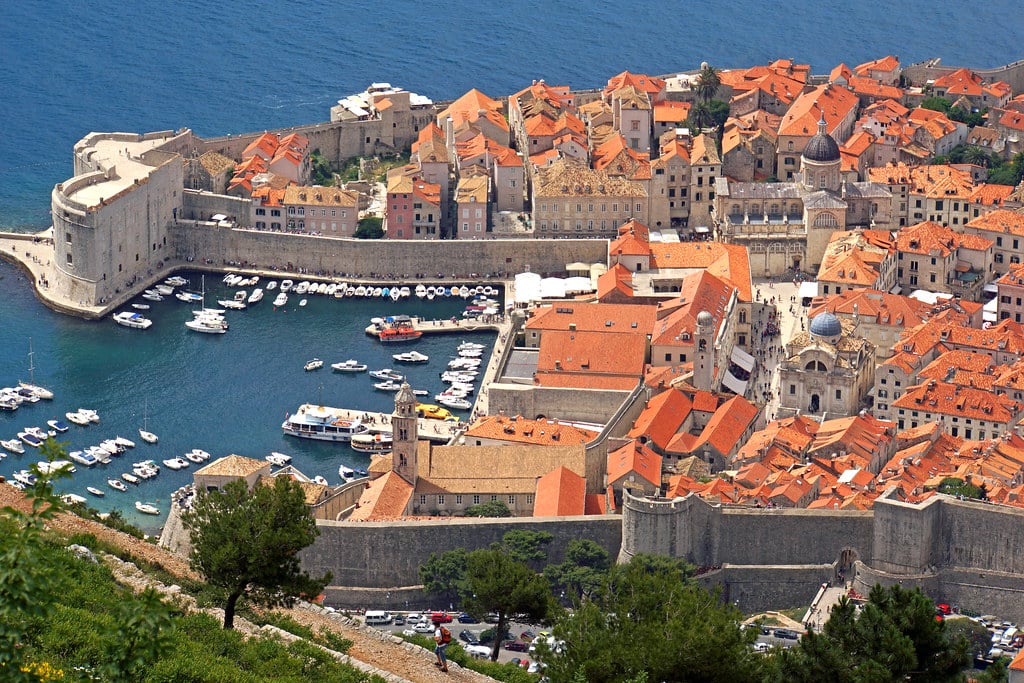 Croatia welcomed 18.9 million tourists in 2022, 37 percent more than the previous year, the Ministry of Tourism and Sports said in a statement on Monday.

More revenue generated than record year “Once again, I congratulate all tourism workers and all those who contributed to this historic tourism year. We achieved results that are at the record level of 2019 so far when it comes to tourist traffic, while in the first nine months we already exceeded our revenues by more than one billion euros. Already in the first nine months, the Croatian National Bank’s estimates of income from foreign tourists for the entire year 2022, which spoke of a total of 11.3 billion euros, were exceeded. In this context, we expect that the income from foreign tourists for 2022 will amount to around 13 billion euros, which is an excellent indicator of the growth of the quality of the offer as well as the continuation of demand for Croatia. This year was also a record year in terms of some of our biggest markets, such as Germany, Austria, Poland, the Czech Republic, Slovakia and the Netherlands, from which we achieved almost 800,000 more arrivals than in 2019. This is also a great announcement for the year 2023, especially in the context of Croatia’s entry into the Schengen area and the eurozone. Our focus in 2023 remains on quality, sustainability and innovation, so that the successes of tourism are long-term and additionally contribute to the overall economic and social development of Croatia,” said Minister of Tourism and Sports Nikolina Brnjac. “Thank you once again to the entire tourism sector for the synergy with which we achieved the best result in the Mediterranean for the third year in a row. With Croatia’s entry into the eurozone and Schengen, which will make our tourism even more competitive, we optimistically entered the year 2023, in which the implementation of the new Strategic Marketing and Operational Plan for Croatian Tourism, a new umbrella communication concept and slogan, and a new marketing direction towards sustainable development await us. and preserving the resource base by which we are recognized and praised by millions of guests around the world. In 2023, our goal is the complete recovery of tourism, the achievement of pre-pandemic tourism results at the level of the entire country, and an even stronger dispersion of tourist traffic in the pre- and post-season. We will emphasise the promotion of Croatian islands, the hidden pearls of the Croatian tourist offer in the interior of the country, luxury offer, gastronomy, but also all those tourist products that generate tourist consumption throughout the year,” said the director of the Croatian Tourist Board, Kristjan Staničić, announcing that , considering inflation, rising energy prices and geopolitical tensions, another very demanding and challenging tourist year.