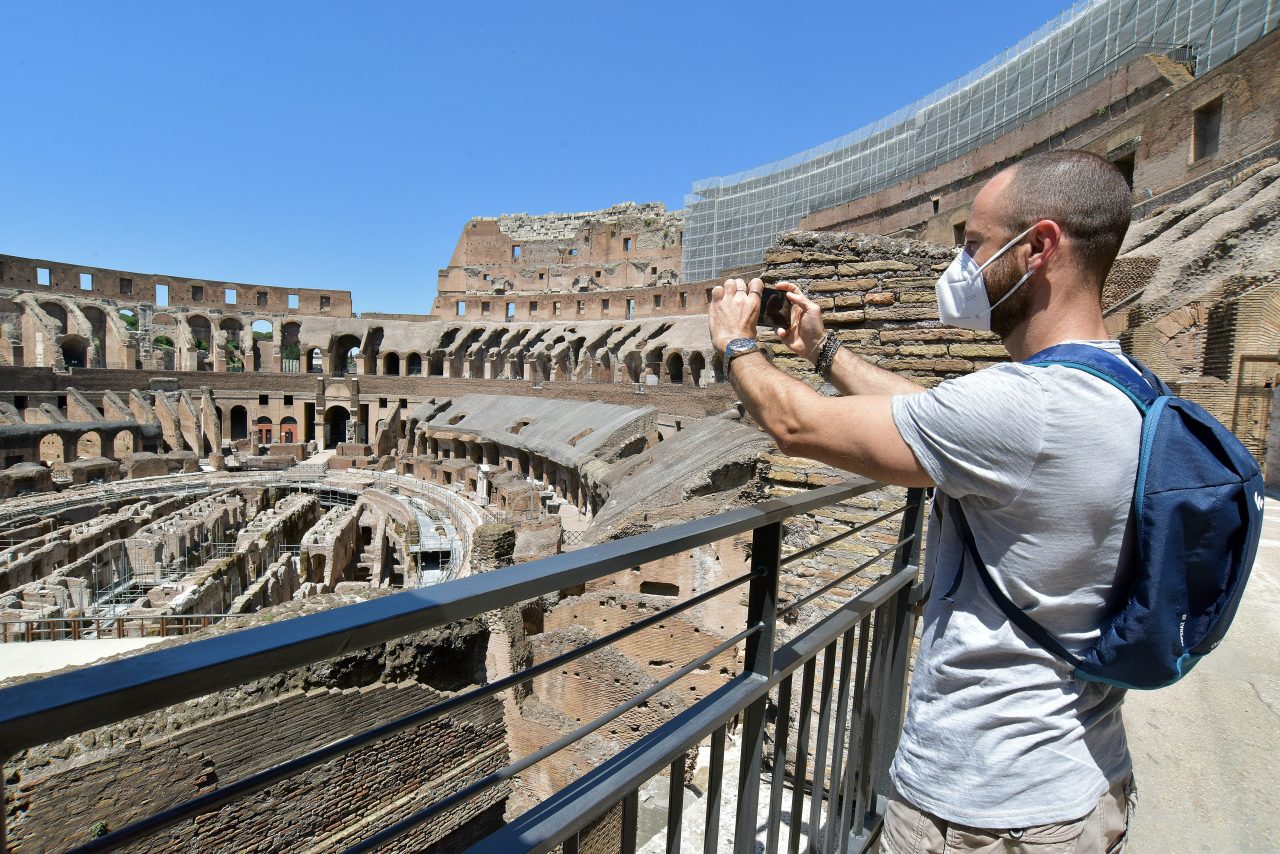 COVID-19 sparks a dramatic 51% collapse in the sector’s contribution to GDP – More than 337,000 jobs lost, while many more remain protected by the job retention scheme

The year of damaging travel restrictions which brought much of international travel to a grinding halt, resulted in the loss of 337,000 Travel & Tourism jobs across the country.

WTTC believes the true picture could have been significantly worse, if not for the government’s job retention schemes, which offered a lifeline to thousands of businesses and workers. However, this is hiding the real extent of the losses and the devastating social impact they could bring.

These job losses were felt across the entire Travel & Tourism ecosystem in the country, with SMEs, which make up eight out of 10 of all global businesses in the sector, particularly affected.

Furthermore, as one of the world’s most diverse sectors, the impact on women, youth and minorities was significant.

The number of those employed in the Italian Travel & Tourism sector fell from 3.5 million in 2019, to nearly 3.2 million in 2020 – a drop of 9.6%. However, due to the government’s generous job retention scheme, this figure was significantly lower than the global average decline of 18.5%.

The report also revealed domestic visitor spending declined by 49.6%, while international spending fared even worse, due to more stringent travel restrictions, causing a fall of 62%, however lower than the global average fall of almost 70%.

Gloria Guevara, President & CEO WTTC, said: “The loss of 337,000 Travel & Tourism jobs in Italy has had a monumental socio-economic impact, leaving huge numbers of people fearing for their future”.

“However, the situation could have been far worse if it were not for the government’s Cassa Integrazione Ordinaria scheme which supported up to 80% of a worker’s salary and kept many people in their jobs whilst the Travel & Tourism sector continued to suffer.

“As the current Chair of the G20, Italy is in a unique position to lead the international recovery of Travel & Tourism, save millions of jobs and protect the livelihoods of those who depend on a thriving sector.

“WTTC believes that if restrictions on travel, especially from countries outside of the EU, are relaxed before the busy summer season, along with a clear roadmap for increased mobility, we predict the 337,000 jobs lost in Italy could return next year.

“Another year of terrible losses can be avoided if the government supports the swift resumption of international travel, which will be vital to powering the turnaround of the Italian economy.

“Our research shows that if mobility and international travel resume by June this year, the sector’s contribution to global GDP could rise sharply in 2021, by 48.5%, year-on-year.”

WTTC says the key to unlocking safe international travel can be achieved through a clear and science-based framework including rapid testing before departure, as well as enhanced health and hygiene protocols, including mandatory mask wearing.

WTTC also supports the introduction of a health pass such as the European Commission’s Digital Green Certificate, which would further enable mobility in the region.

These measures will be the foundation to build the recovery of the many millions of jobs lost due to the pandemic.

It would also reduce the terrible social implications these losses have had on communities reliant on Travel & Tourism and upon ordinary people who have been isolated by COVID-19 restrictions.

nextVaccinated Tourists to be allowed into Israel from May 23