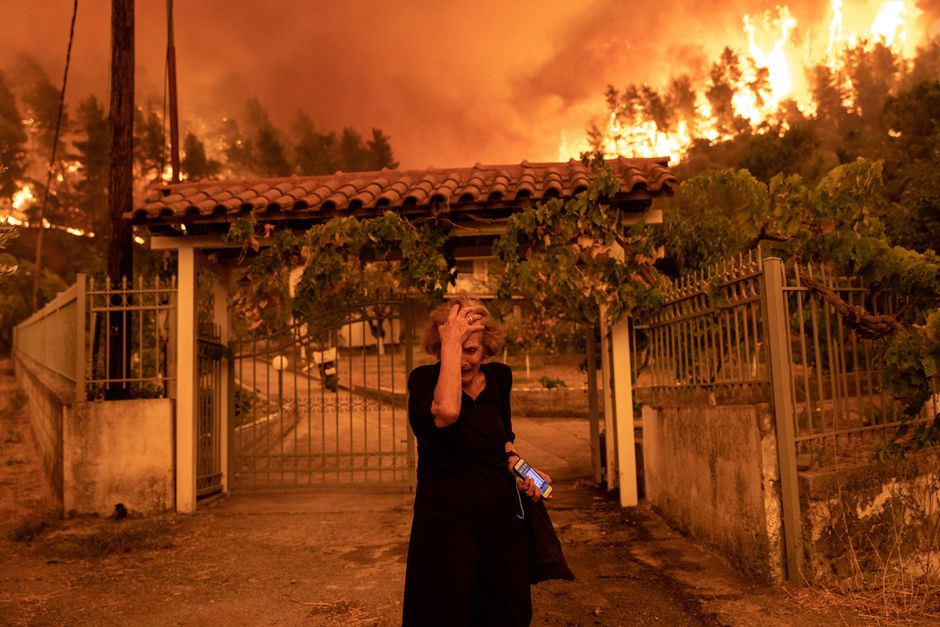 The raging wildfires around the Mediterranean this summer highlighted the urgency of combating climate change.

That is according to Jeremy Smith, co-founder of the Tourism declares a Climate Emergency coalition, who told the Evora ‘A World for Travel’ forum in Portugal yesterday: “We only have to look at the summer to see the consequences [of climate change].”

Smith pointed out: “Every country in southern Europe suffered wildfires. And that is just the Mediterranean. There were wild fires across America and across Siberia

“We saw rain in Greenland. Madagascar is suffering a drought and fires. Parts of the Equator are becoming unliveable. It’s everywhere.”

Smith argued: “If your house is on fire you don’t sit around planning a 10-year strategy.”

He told a panel debate on Climate Change Impacts on Tourism: “The silver lining is that if we act, we can get a less polluted and a richer planet and if we get that people will want to go on holiday.”

Smith dismissed the idea of limiting all tourism to combat warming, arguing: “If activities are damaging they should be limited. But if activities are sustainable and regenerating we should be encouraging them.”

He insisted: “Science tells us what impact we are having on the climate and on biodiversity, and the people with most knowledge of places are the people in those places, so we should ask them what they need.”

She added: “Education is key at all levels.”

She said: “At MSC we are focused on mitigation – how we move away from dependence on fossil fuels. But we work with [cruise association] Clia, working with key destinations to support adaptation. We’re also working with the UNWTO to identify destinations we can support.”

Pascal Viroleau, chief executive of Indian Ocean marketing organisation Vanilla Islands, suggested three steps to sustainability, identifying these as “to search for information, to apply it and to share best practice”.

But he argued: “To share is the most difficult because organisations are competitors and search for a competitive advantage, not to share.”