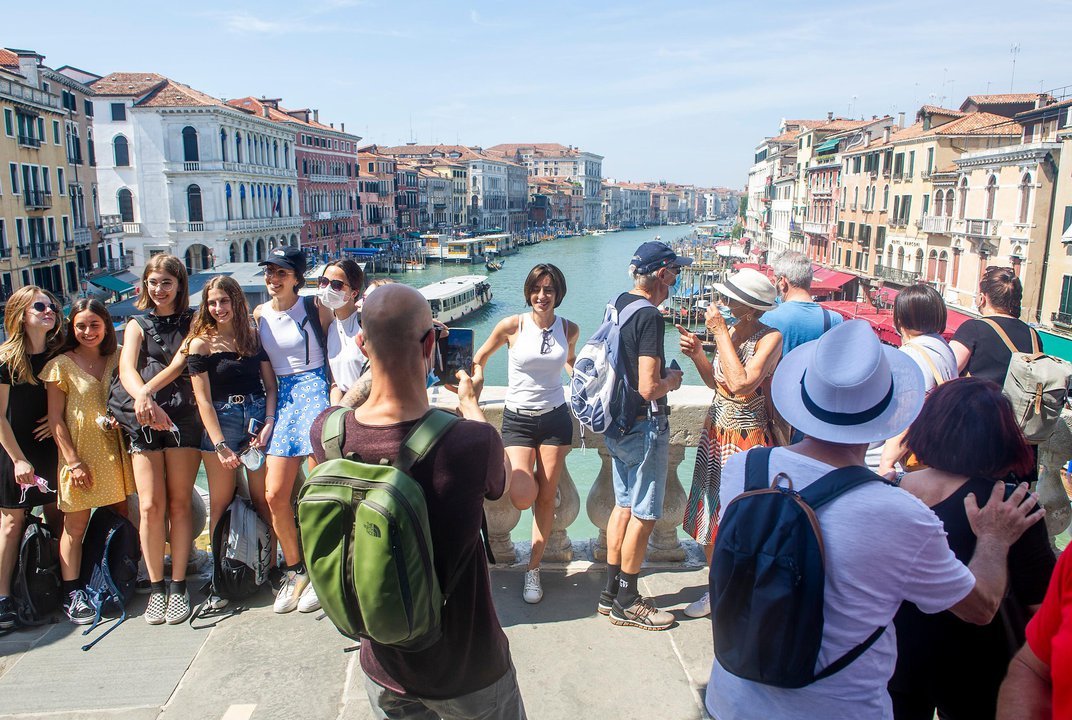 With the pandemic driving away visitors, some Venetians allowed themselves to dream of a different city — one that belonged as much to them as to the tourists who often assembled in their stone piazzas, cobblestone alleyways and even their apartments.

In a silent city, the chiming of its 100 bell towers, the splashing of canal waters and the Venetian dialect suddenly became the prevailing soundtrack. The cruise ships bringing in thousands of day-trippers and causing damaging waves in the sinking city were gone, and then they were banned too.

But now, Venice’s Mayor is taking crowd control to a whole new level, initiating high-tech solutions for those who have long campaigned for a Venice for Venetians.

The city’s leaders are obtaining mobile data of unsuspecting tourists and using hundreds of surveillance cameras to monitor visitors and prevent herding. Next summer, they areaiming to install long-debated gates at key entry points; visitors coming only for the day will have to book beforehand and pay a fee to enter. If too many people are considering visiting, some might be turned away.