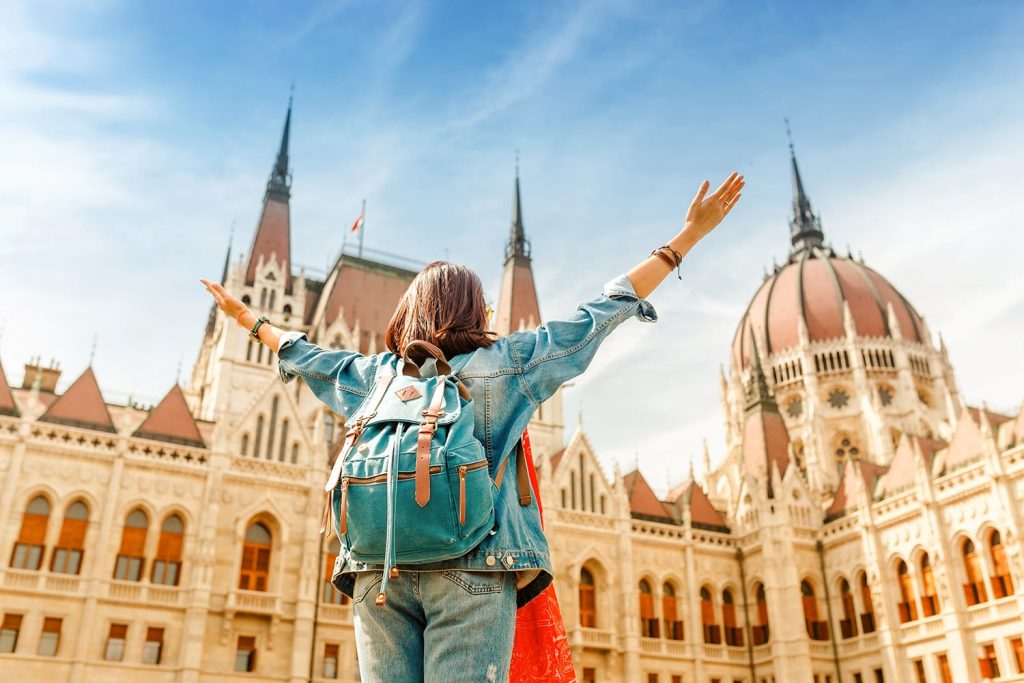 Agents this week reported a steady rise in late sales to boost cashflow over the coming months.

The increase in 2021 bookings is “encouraging”, they say, but not yet enough to see businesses through the quieter winter.

The Advantage Travel Partnership said the scales tipped in favour of last-minute sales last week, with 60% of bookings for 2021, and Spain and Greece its top-sellers.

“We are seeing a lot of late demand,” said leisure director Kelly Cookes as she revealed 32% of 2021 sales last week were for September.

Miles Morgan Travel chairman Miles Morgan said a “big percentage” of bookings last week were for 2021, which he called “proper money” compared with bookings for 2022.
He said the upturn was “huge for us” but cautioned that a continued rise in late sales depended on next week’s traffic light lists update.

Travel Counsellors chief executive Steve Byrne agreed: “There is a direct correlation between a government announcement and demand for that destination.”

Bookings for the rest of this year and next were “starting to pick up solidly”, said Byrne, adding that enquiry levels for Dubai had increased by 400% following the last traffic light update.

Byrne added: “You have more people travelling now and sharing their stories. People see you can travel and come back safely with great memories. The general momentum now for everyone is improving quite significantly.”

Some agents said current sales levels were the best since the start of the pandemic, with some near or topping pre-Covid volumes.

Travel Designers managing director Nick Harding-McKay said: “Last week, we were ahead of the targets we set pre-Covid for the first time since the start of the pandemic.”

Deben Travel reported August as its “best sales month since the start of the pandemic, even up on August 2019”. But owner Lee Hunt said the agency was not seeing a late-bookings surge and described the next six months as “critical”.

The Travel Network Group said members were “definitely busier”, with a mix of enquiries for this year and 2022-23. previousFacebook, Ray-Ban launch smart glasses — who will wear them?