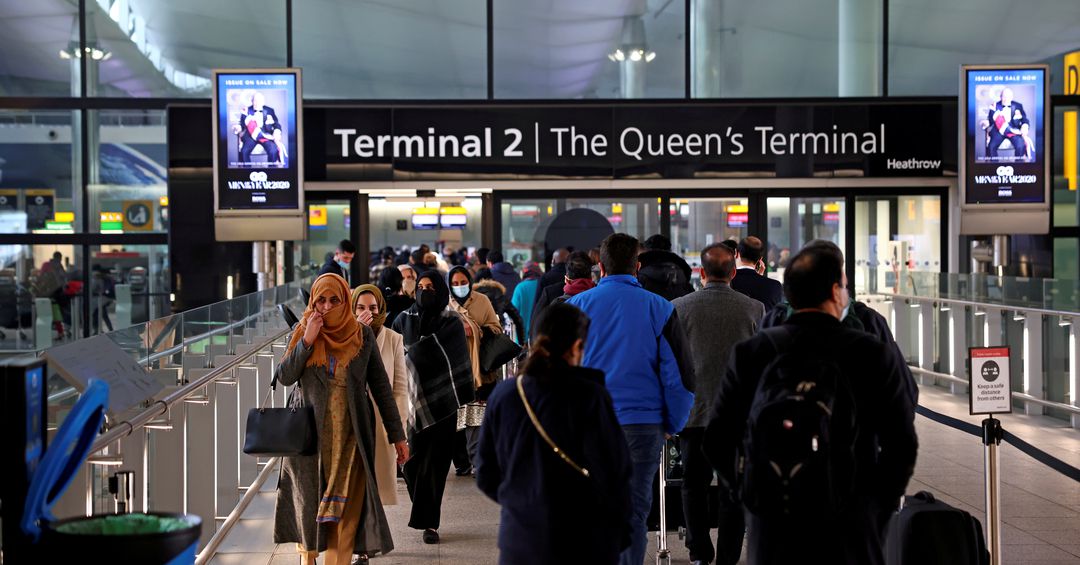 The NHS app will be used as a digital pass for overseas travel in the UK this summer, according to Transport Secretary Grant Shapps

Speaking to Sky News on 28 April, Shapps revealed details of the UK government’s plans to restart international travel. He explained that the long-awaited ‘green list’ of destinations without a need for quarantine would be published ‘in the next couple of weeks’. A limited resumption of international travel is expected from 17 May, as per the government’s Covid-19 roadmap. Shapps told Sky News that the data was ‘looking good’ for the plan to go ahead. He also added that he could confirm the government was working to extend the functionality of the existing NHS app to accommodate vaccine certification.

“We are working on an NHS application; in fact, it will be the NHS app people use when they book appointments and so on, to show that you’ve had a vaccine or that you’ve had testing,” he said. “And I’m working internationally with partners across the world to make sure that that system can be internationally recognised. So that’s the way forward, and I’m chairing a meeting of the G7 secretaries of state for transport next week on exactly this subject.”

previousDemand for long-haul travel is greater than expected