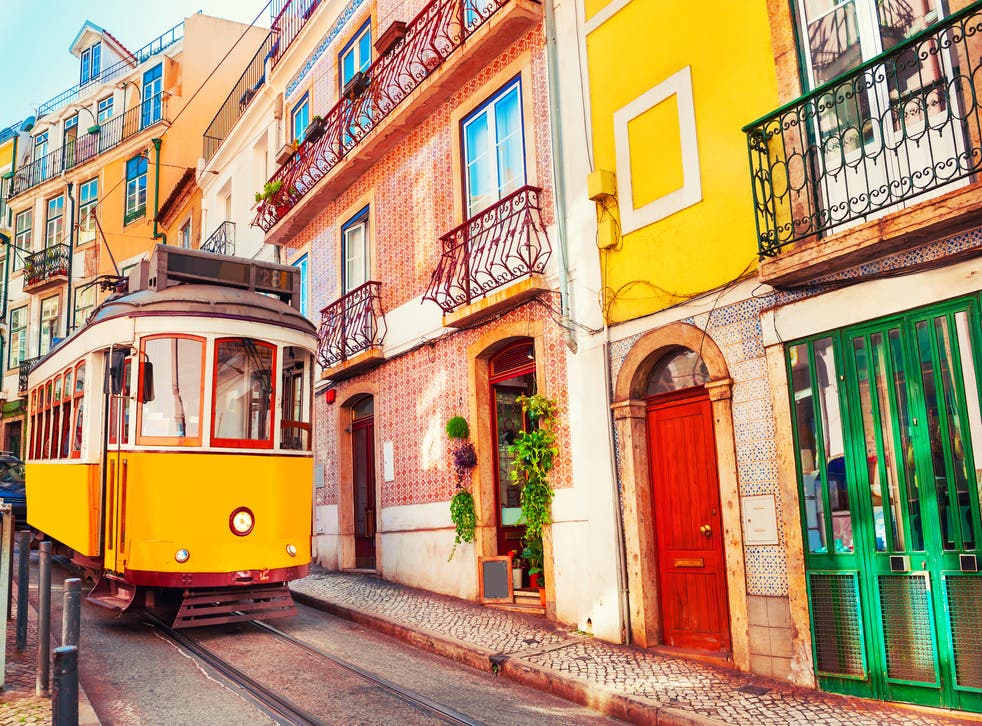 Portugal will be removed from the green list of destinations later today and no new countries added, according to various media reports.

Transport secretary Grant Shapps is due to make an announcement this afternoon following decision by the government and devolved administrations in light of the latest Joint Biosecurity Centre recommendations.

Reports also note ‘a strong expectation’ more countries will be added to the red list today.

Speculation has gathered pace throughout the day, with the BBC reporting no additions to the green list at lunchtime and following up with unconfirmed reports Portugal would move to amber.

Health secretary Matt Hancock told the BBC: “We’ve got to protect the progress that we’ve made here at home whilst of course allowing for travel when it’s safe to do so. We’ve got to follow the data.”

Portugal was one of 12 destinations included on the initial green list when it was announced on May 7, to be implemented from May 17.

Arrivals in the UK from green list destinations are not required to quarantine, but must take a PCR Covid test on day two of their return.

Those returning from amber list countries must self-isolate at home for 10 days, unless they test negative through the government’s test to release scheme, which would allow them to leave isolation early.

Red list arrivals must quarantine in government-approved accommodation for 10 days.

Data from the the Joint Biosecurity Centre determines which list destinations are placed on. IT factors in the Covid infection rate in the destination, the risk of transmission of variants, testing rates and genomic sequencing capability.

The lists are to be updated every three weeks.