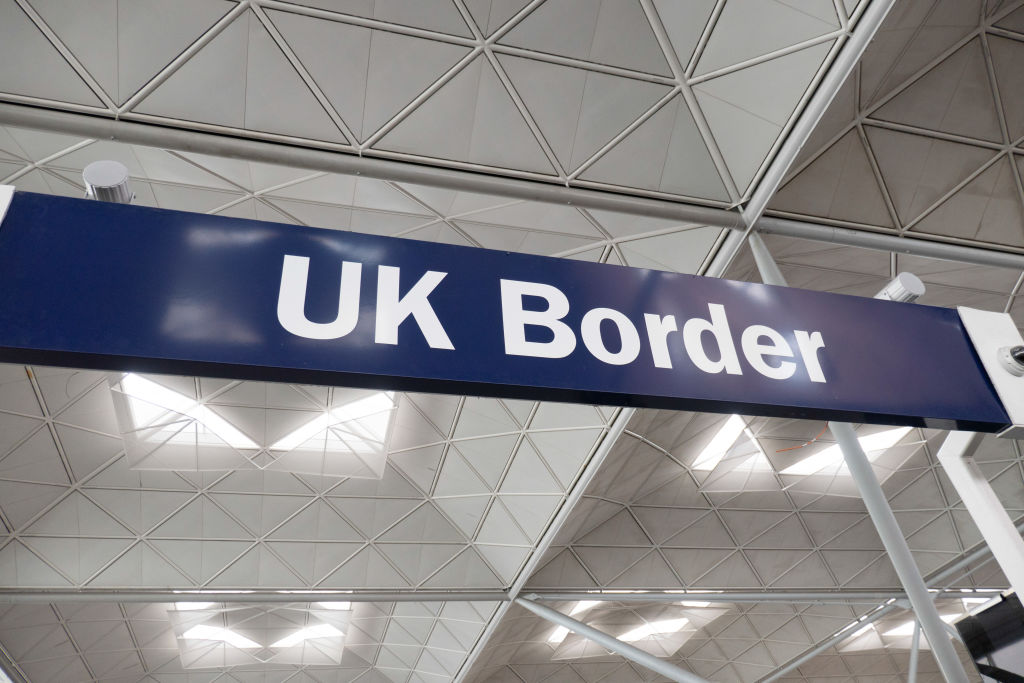 Lucy Moreton, professional officer at the Immigration Services Union which represents border staff, told The Times that airlines could help by deploying staff to help to check whether passengers in the queue had completed their locator forms correctly and booked the required coronavirus tests before they reached the front desks.

The newspaper said passengers faced queues of up to three hours after the ban on international travel was lifted on Monday – although there were also reports of arrivals passing through the airport quickly.

Border Force staff have said that they expect queueing time to lengthen from next week when thousands of British holidaymakers return from their breaks to destinations such as Portugal, which is one of the 12 countries on the green list for international travel.

An unnamed Border Force worker told the Guardian that staff are “already struggling to cope” as they have to take longer to process arrivals because of checking Covid-19 paperwork.

“Flights are currently running at around 15% of normal capacity. If they return to anywhere near their normal level, and the processes remain as they are, it’s going to be a very frustrating summer of long, four- to six-hour waits,” he said.

Meanwhile, the chair of the home affairs select committee warned that queues of travellers at UK airports could pose a “super spreading risk”.

Yvette Cooper MP told BBC Radio 4: “It’s irresponsible, frankly, not to sort this out because if you have people waiting for long periods of time in a not brilliantly ventilated arrivals hall, often standing very close to each other – well that’s a super spreading risk.

“There’s a real risk that we’ll end up just going backwards again. And this is against a long history of errors and mistakes in the policies at the border.”

Her comments came as thousands of British holidaymakers boarded flights to red and amber list destinations and confusion mounted over the traffic light regulations designed to tackle the spread of Covid-19.

A health expert told Sky News that the UK is “in for a rocky time” as people go on holiday to a Europe where vaccination levels are not as high as at home.

Gabriel Scally, a member of the Independent Sage group of scientists, said he was worried by the risk from the Indian coronavirus variant in Europe.

He said: “If it takes off in Europe, I think we’re in for a very rocky time because, of course, vaccination levels are not at the same high level as they are in the UK, in much of Europe.

“And at the same time, we’re reducing travel restrictions and many more people are disappearing off on holidays and will come back and not necessarily have any really managed quarantine. And we know self-isolation doesn’t work.”