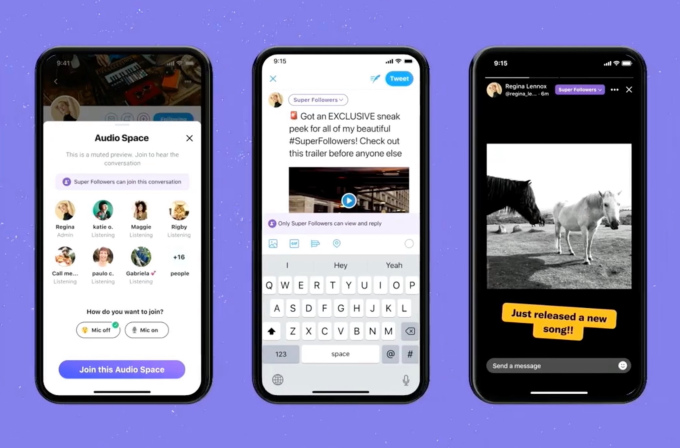 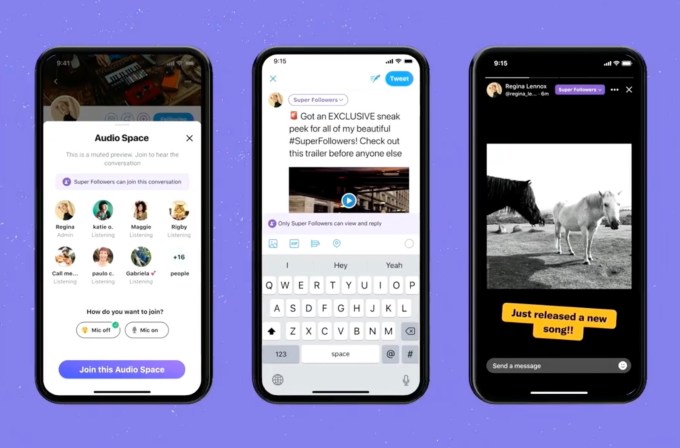 nextOrca wants to give boating navigation its ‘iPhone moment’