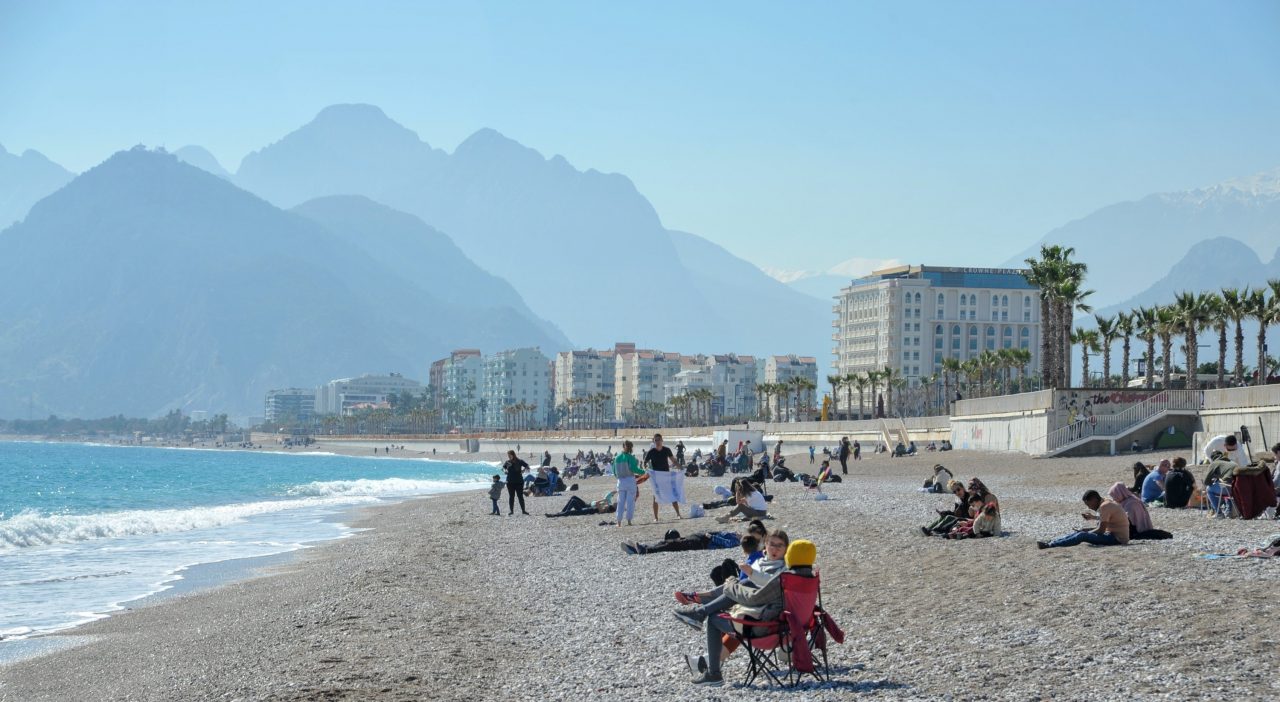 Turkey’s tourism income surged by 181.8% year-on-year in the third quarter of 2021, following a significant fall last year due to the coronavirus pandemic, the Turkish Statistical Institute (TurkStat) announced on Thursday.

The country earned $11.4 billion this July-September, up from $4 billion in the same period last year when the COVID-19 crisis led to a collapse in international travel. There were travel restrictions worldwide, borders were shut and thus an overall drop in consumer demand.

“Some 78% of this income – excluding GSM roaming and marina service expenditures – was generated from foreign visitors, TurkStat data showed.

Turkey welcomed 13.6 million visitors in the three-month period, jumping by 143.4% on an annual basis as restrictions were eased and vaccination rollout advanced in many parts of the world.

While 84% or 11.5 million visitors were foreigners, 16% or 2.2. million were Turkish citizens residing abroad.

TurkStat said visitors’ average expenditures were $835 per capita, as foreigners spent $773 per capita and Turkish citizens living abroad spent $1,146 per capita in the third quarter of this year.

Meanwhile, the number of foreign visitors from January to September was also up 86% from the same period last year, reaching 17.6 million, according to the country’s Culture and Tourism Ministry on Thursday.

Despite the significant improvement, the nine-month figure did not overtake the pre-pandemic level of 2019.

The Mediterranean resort city of Antalya was the top draw for foreign visitors with a 39% share, attracting 6.8 million foreigners in January-September.

It was followed by Istanbul, Turkey’s largest city by population with 33% share, and Edirne in northwestern Turkey, which borders both Bulgaria and Greece, with a 10% share.

The ministry data showed that the country welcomed 21.5 million visitors, including Turkish citizens living abroad, in the first nine months of this year.

In September, the country saw 3.5 million foreign arrivals, rising by 60% on an annual basis.