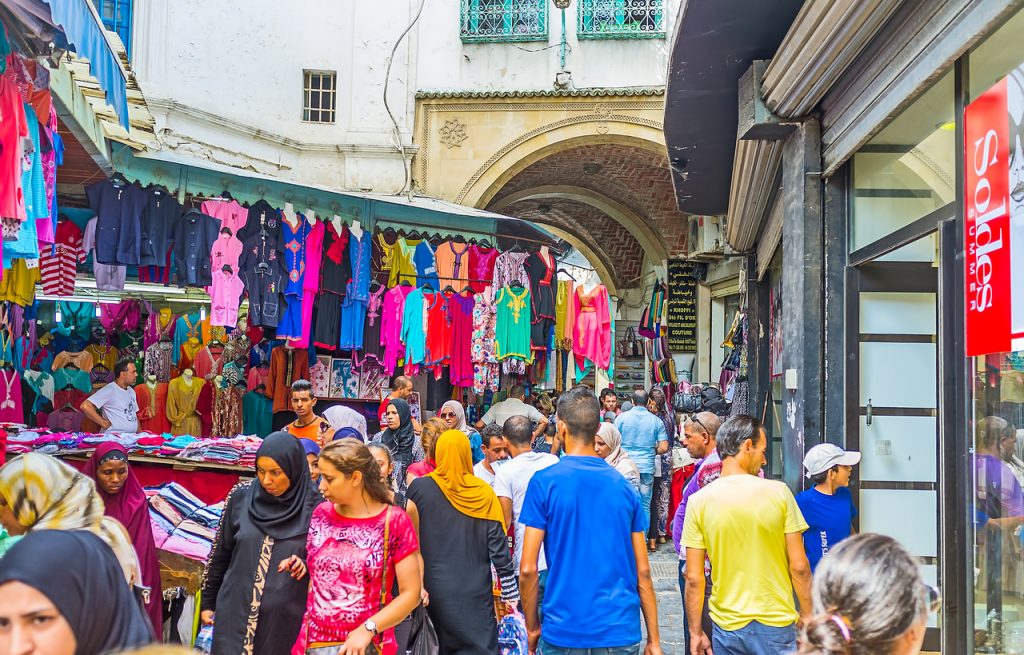 Tourism sector revenues in Tunisia have slightly improved and were estimated at around 1.9 billion Tunisian dinars (about $678 million) in the first 10 months of 2021, according to the financial and monetary indicators released by the Central Bank of Tunisia (BCT).

Tunisia received about 1.94 million tourists, an increase of 7.2 percent, with a six percent rise in revenues, which may provide a stock of foreign exchange the economy desperately needs during this period.

However, these figures are still far from the records achieved in 2019, when Tunisian tourist facilities received about 9.5 million tourists, with five billion dinars ($1.8 billion) in revenues.

This makes tourism one of the key pillars of the Tunisian economy.

Meanwhile, the Foreign Investment Promotion Agency (FIPA-Tunisia) recorded a slight decline in the flow of foreign investments into Tunisia. It reported a drop by two percent during the first nine months of 2021, estimated at 1.383 billion dinars ($494 million).