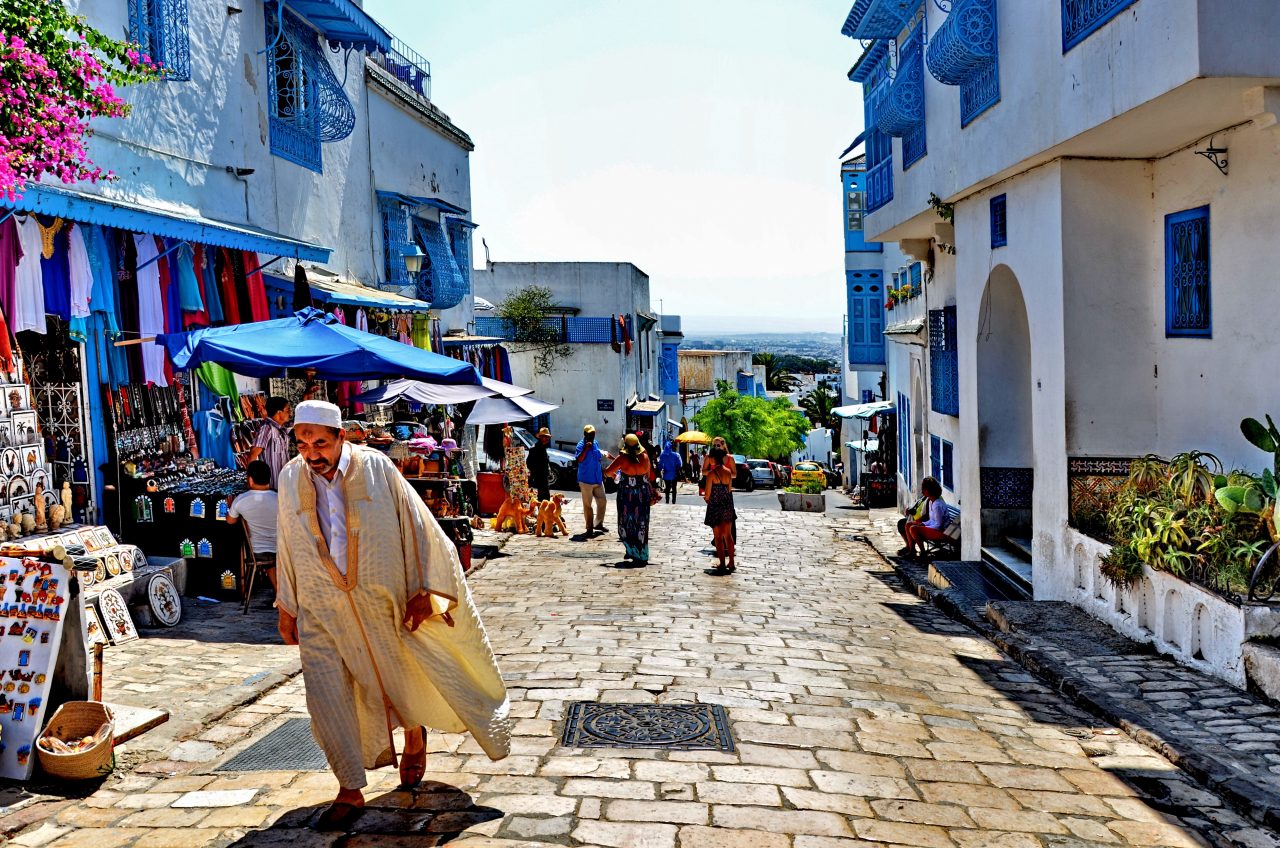 Mechichi said on Friday he expected talks to last about two months and had “confidence” Tunisia could secure financial support to help it through an economic crisis that has been aggravated by the COVID-19 pandemic.

“All efforts must be unified in Tunisia because we consider that we have reached the last opportunity and we must use it to save the economy,” he said in an interview.

He said he wanted a three-year loan programme and added that details of an agreement with powerful labour unions, seen as vital to unlock foreign funding, were still being finalised.

He said Tunisia would rationalise rather than cut subsidies and said it was considering sales of minority stock it holds in some businesses in order to finance investment in the most important publicly owned companies. previousPortugal eases virus measures and reopens its border with Spain