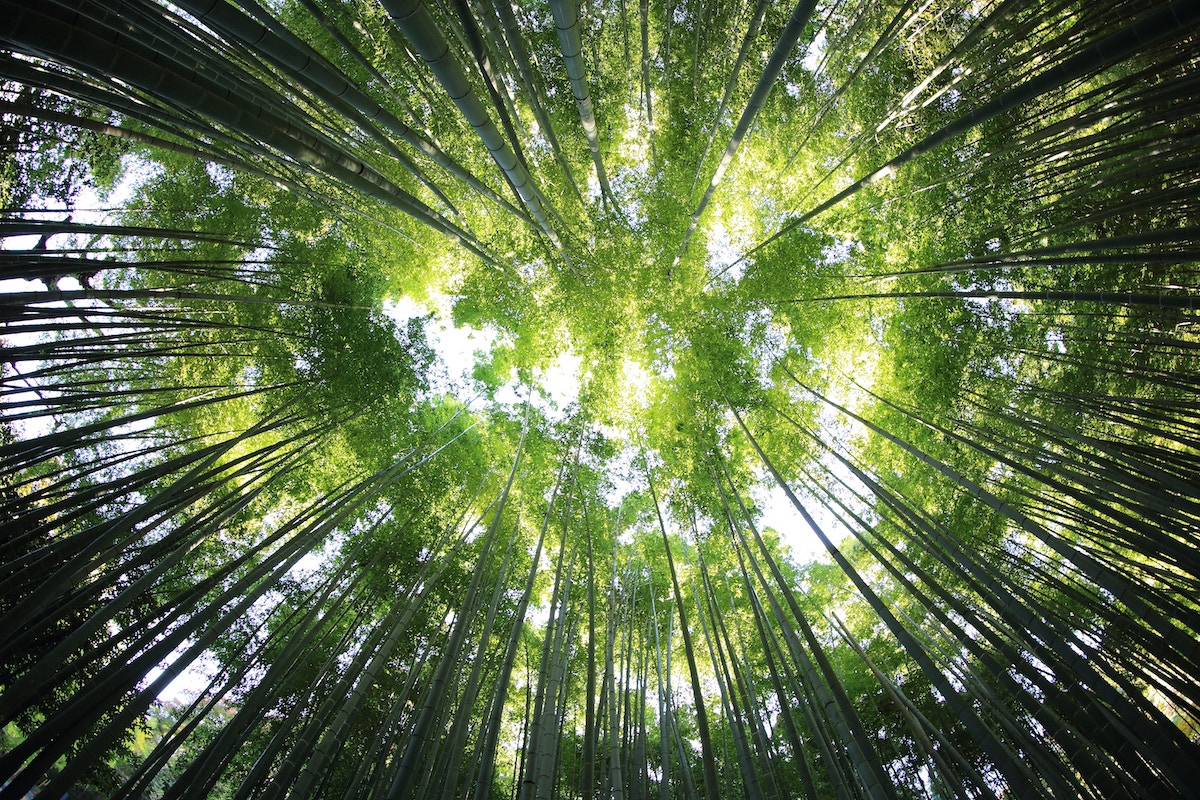 Senior leaders in travel have been encouraged to “become environmentalists” as the industry strives to play its part in combating the growing threat of climate change.

Speaking ahead of next month’s Evora, A World for Travel forum, former UNWTO secretary-general Dr Taleb Rifai said travel is both a cause and victim of a warming planet.

In the wake of the recent United Nations IPCC report which sounded a “code red for humanity”, Dr Rifai said discussions at Evora will help formulate the sector’s response.

“We need more people from the industry to be environmentalists themselves, because that’s the way we can all understand each other,” said Dr Rifai.

“Action will come if people see the benefits long-term. Already there are places in Europe where you cannot ski anymore and places like the Maldives at risk from rising sea levels.

“The travel and tourism sector is one of the most affected by climate change. It’s both the cause and a reason for it, and we are paying the price as an industry, so we need to make this debate part and parcel of the industry.”

Dr Rifai, who is a Senator of the Mediterranean Tourism Foundation, is due to speak at the event in Portugal on September 16-17 alongside a host of global industry leaders including many tourism ministers and bosses from across the industry.

Evora organisers aim to establish it as the ‘Davos for travel’ where the most influential private and public sector players meet to annually discuss and agree a strategy for a sustainable future for travel.

Dr Rifai said, with the sector said to be responsible for 5% of global CO2 emissions, action is needed and progress is being made, particularly in the area of transportation, which accounts for two thirds of the sector’s impact.

But he said the answer is not to ration travel or for people to decide to travel less because tourism brings so many cultural, economic and human benefits that must be weighed against the environmental impact.

“Saying people should travel less is not the only alternative, that’s the easy way out,” Dr Rifai said. “I think people should continue to travel because it has so many advantages. If it’s up to the consumer they will still want to travel, and I would encourage that.

“Travel brings people and leaders together, it creates the basis for world peace and allows us to take care of our local communities. Travel in itself is not a crime, actually it’s good, because people meet, and when they meet they make change happen.” Dr Rifai accused governments around the world of historically not taking travel and tourism seriously enough, and deciding tourism ministerial appointees on the basis of appeasing those who are a political threat.

But he said Covid-19 has highlighted the importance of the sector both for jobs and livelihoods as well as economies and has underlined the need for multilateral multinational agreements rather than countries working individually.

“As we’ve seen with Covid, the trick is not how you are doing on your own, it’s how coordinated you are with your neighbours. It’s about how we work together as an international community.

“Look at the European Union’s response to Covid, and even in the US we have seen cities and states working on their own. When it comes to borders and the flow of people it’s very confusing to people.

“We have to agree on one thing and stick to it. There must be a minimum level of agreement on standards and procedures because without that our response to Covid and climate change won’t work.

“Evora is an opportunity for people from the industry to come together and have a bigger say, to create the pressure that needs to be imposed on governments that this is a multinational issue.

“It is up to governments now. They are the ones playing the game, pushing the buttons. Right now, every government is working on its own, and the private sector is waiting for them to make decisions. We must use Evora to pressure governments to do that together.”