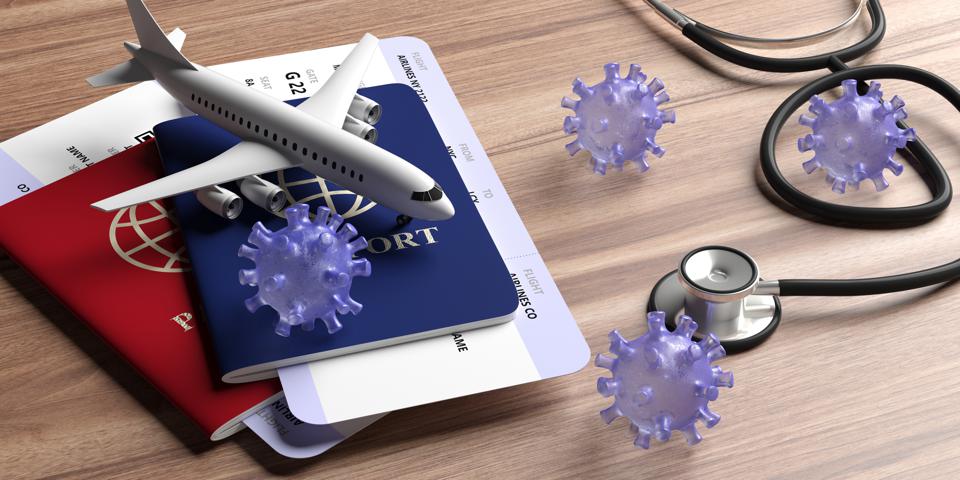 A cautious restart of travel from May 17 need not write off the summer, with industry leaders hoping restrictions will be relaxed when the Global Travel Taskforce framework is reviewed in late June.

However, the sector has been warned to expect continued uncertainty. The government announced on Monday that India will join the red list of countries subject to hotel quarantine from today (Friday). An industry source warned: “The red list is going to continue to change at short notice. With India, it was a surprise it took this long.”

A second industry source said “a week’s notice would be preferable”, noting there was “Friday-to-Friday notification” when Pakistan, Kenya, the Philippines and Bangladesh were added to the red list from April 9. The source added: “We’ve a preference for [notice at] the beginning of the week.”

IATA UK country manager Simon McNamara told the Transport Select Committee of MPs last week: “We expect the traffic light system to change frequently. We need to understand what happens when a destination changes category. People need to know what the risk is.”

Aviation minister Robert Courts told the committee: “We’re acutely aware someone could be away and find themselves in difficulty.” He said the planned ‘green watch list’ “will give notice there is a risk”. However, he told MPs repeatedly: “The point of reopening is not the end state.”

Asked if the government could categorise islands differently from countries, or regions within countries differently, Courts said: “We’ll consider these things at the checkpoints.” The first of these is scheduled by June 28.

Abta chief executive Mark Tanzer acknowledged the process of categorising countries is likely to remain opaque. He told Travel Weekly: “Confidence in the data [of countries] is one of the criteria for assessment and that is subjective.”

But he argued: “I expect the pace of change to be different to last year, when a travel corridor was suddenly slammed shut. Variants don’t grow at the same rate as overall infections and there will be advanced warning through the green watch list.”

The impact for destinations appearing on the watch list will “depend on how it works”, Tanzer added. “If it means, ‘this country is on our watch list and we’ll pick it up at the next review in five weeks, people can plan accordingly. If it means ‘this could change tomorrow’, people will feel different. I don’t think the government knows at the moment.”

He said: “When I talk to ministers, they don’t want to give hostages to fortune about how quickly things will change and how fixed they will be.”

Hopes of a coordinated restart across the UK were dashed by Scotland first minister Nicola Sturgeon on Sunday when she said: “We’re going to have to live for longer [with] a restriction on international travel.”

An industry source said: “Coordination with the devolved administrations has been a challenge throughout. We just have to focus on what Westminster decides.” A second source agreed: “A four-nation approach isn’t likely. Scotland is not in a good place on any of this.” nextIATA reiterates calls for countries to follow WHO advice on reopening