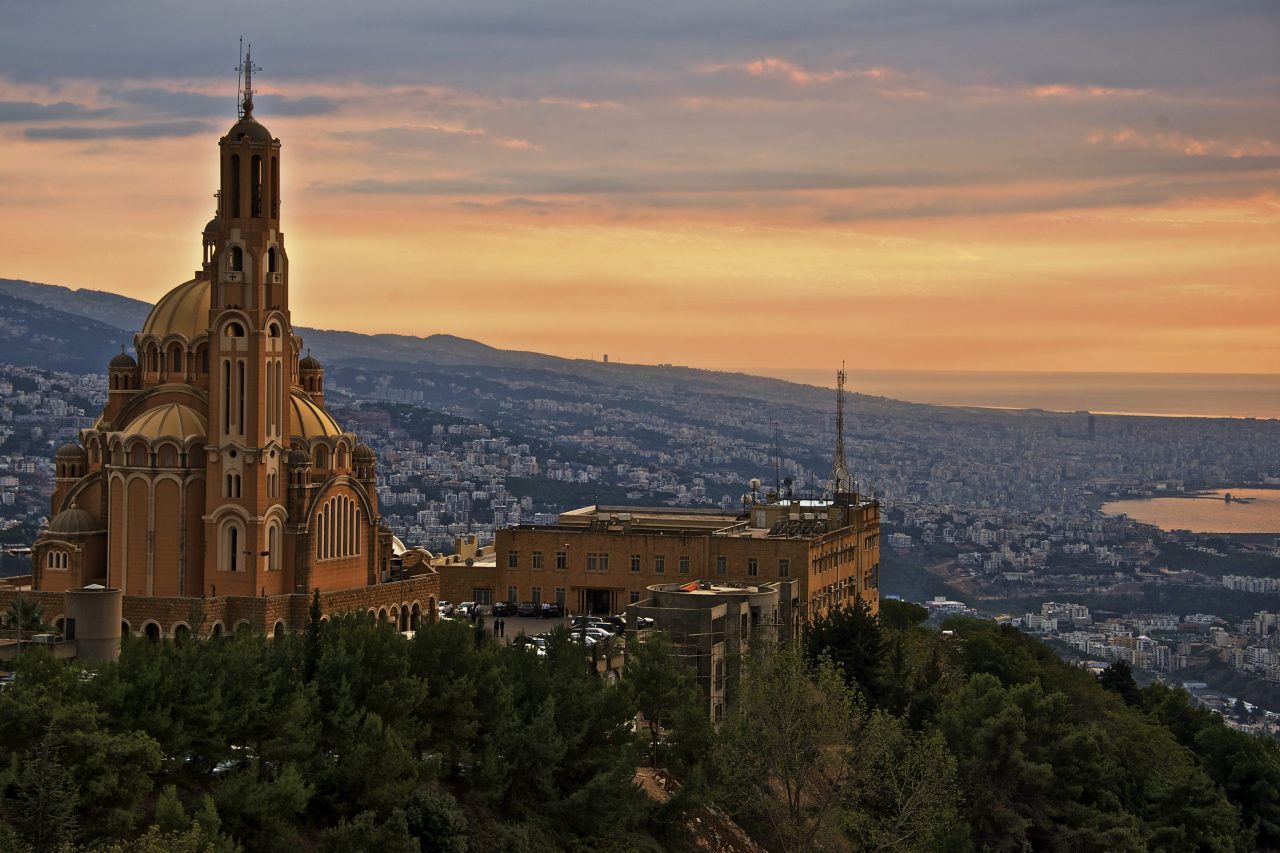 A circular signed by the Minister of Tourism in Lebanon’s caretaker government Dr. Ramzi Moucharrafieh revealed updated pricing schemes for hotels in Lebanon.

The document stated that this was intended to “activate Lebanon’s economy” through foreign currency injections. Some fear that measures like this one may end up harming Lebanon’s economy, and creating more of an incentive for tourists to rent Airbnbs or the like as opposed to opting to stay in hotels.

Over the past two years, a trying economic crisis exacerbated by the COVID-19 pandemic forced many hotels to shut their doors. Big names like the iconic Bristol Hotel in Hamra and Hotel Alexandre in Achrafieh were forced to shut down after decades of operations. Others like the Four Seasons and Le Gray Hotel were destroyed by the August 4 bomb.