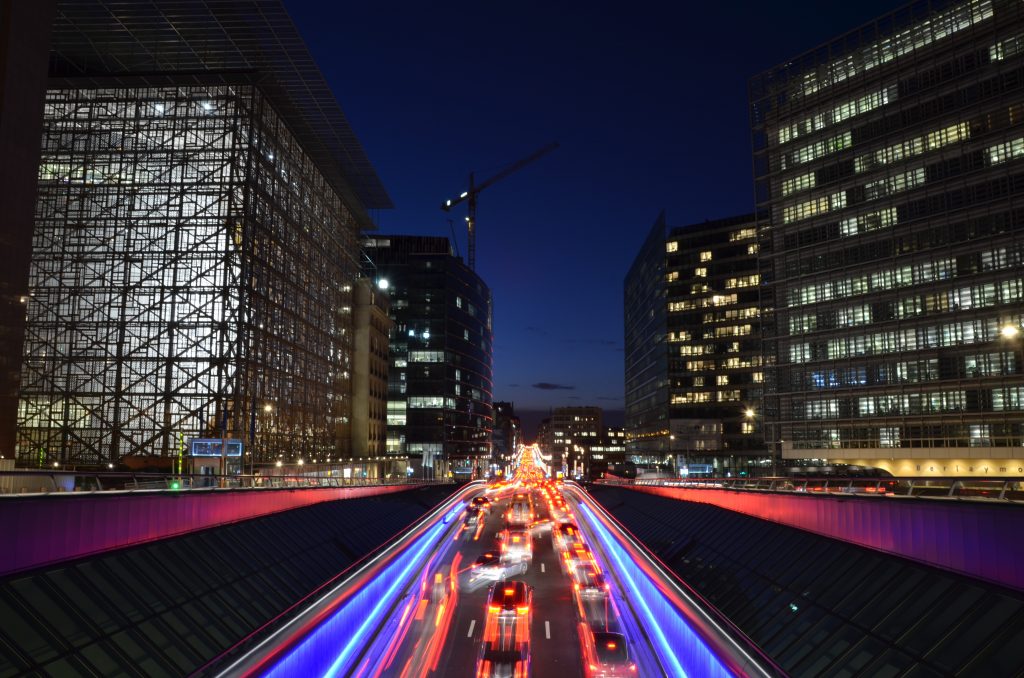 Tourism is a major socio-economic activity in the European Union. It contributes to economic growth, creates and sustains millions of jobs and is a positive force of cultural interaction among peoples. However, as with any major activity, it also has an impact on the environment due to increased transport and a strong footprint in urban areas characterized by over-tourism. These are issues which Malta, in particular, is facing and which will become even more acute in the coming years.

The tourism sector drives many business activities, including in hospitality, catering, agriculture, heritage, transport, technology, and professional services among others. While tourism policy is primarily of member states’ competence, the EU also has a role in shaping and paving the way for tourism to flourish. For instance, it played an important part in the past with the Schengen project, which is the cornerstone enabling freedom of movement of people across many EU member states that also benefits tourism; and thanks to the EU visa code that establishes common procedures for third-country nationals to visit any EU country.

EU legislation also governs various areas impacting the daily operations of different business activities linked to tourism, such as with health and safety rules and standards in buildings that hotels and restaurants are required to abide with; and the quality of food and beverage products that farmers, food processors and caterers require to follow diligently.

The last major policy contribution by the EU towards tourism as economic activity was in 2010 in the form of a strategy to make Europe the world’s no. 1 tourist destination. Since then the EU has rolled out several policies and legislations covering different aspects of the economy impacting operators linked to the tourism sector. While certain progress was registered in areas such as funding opportunities, making online distribution channels more transparent, and measures favouring environmental sustainability; in other areas the outcomes were not always sensitive to the peculiarity of the sector that is predominantly made up of small and micro enterprises, subject to an activity that is by nature unpredictable and highly volatile.

As the EU will soon start a new mandate, the time is ripe for the European Commission to give due importance to tourism’s contribution towards the European economy and launch a new tourism strategy with a vision for 2030 to guide its work in the coming years. This is a call that the Malta Business Bureau made in its business manifesto, and subsequently, it was also highlighted by EU member states as they put forward a similar message to the European Commission at the Competitiveness Council in May.

An important component of a new EU tourism strategy should focus on marketing Europe as a destination of excellence.  Europe is very diverse and has so much to offer. The purpose of EU tourism promotion should not be of replacing member states’ efforts, but to complement it by focusing and offering visibility to locations, activities, and heritage that go beyond the mainstream. As a champion of causes such as embracing diversity and the preservation of the environment, the EU should also pitch this, and others, in its promotional initiatives in an effort to attract more tourists sharing similar values.

An EU tourism strategy should also focus on addressing modern day challenges reflecting geopolitical realities as well as the digitalization of the economy; with security, climate change, the collaborative economy and technology’s impact on the future of work being some of the most pressing priorities.

Tourism thrives where there is political stability, peace, and security. In recent years several EU member states were targets of terrorist acts instilling fear in residents and tourists alike. In a digital age, the EU could also be subject to cyber-attacks on critical infrastructures such as airports and stations that would have a long-lasting impact on the confidence of tourists to visit the EU, particularly urban areas. To this end, the prospect of an EU security union with the aim of exchanging information by relevant public authorities, bolster the capacity to respond to threats and anticipate terrorist activity goes in the right direction and should be consolidated during the coming legislature.

The EU has already put substantial effort to create policy and legislative frameworks that will shift the continent towards cleaner energy and transport by the year 2030. This is complemented by other efforts in the area of the circular economy. Tourists represent an important environmental footprint and therefore a new strategy should also incorporate ways on how to involve tourists in the EU’s fight against climate change. From a tourism operators’ point of view, the past ten years have seen a fast-growing sharing economy, aided by technology, innovation, and intermediary online platforms taking strong control of distribution channels. From an economic point of view, the sharing economy brings substantial benefits in terms of increased competition and private investment. Nevertheless, a new EU strategy ought to ensure quality and enforcement guidelines to keep in check that enterprises operating in the sharing economy respect the same conditions observed by more traditional companies; otherwise it would result in an unlevel playing field, and the service received by tourists may be of an inferior quality than standards required by EU and national law.

Europe is still by far the highest recipient of international tourist arrivals in the world, with the UNWTO estimating 713 million arrivals in 2018. But competition from other continents is growing. A new EU tourism policy with a vision for 2030 would ensure that Europe continues to be well placed to receive international tourists, while securing the competitiveness of economic operators linked to the tourism industry, as well as safeguarding the environment where we as European citizens live all year round.

Simon De Cesare is president of the Malta Business Bureau. The MBB is the EU-business advisory and support office of the Malta Chamber of Commerce, Enterprise and Industry, and the Malta Hotels and Restaurants Association. Mr. De Cesare can be contacted on president@mbb.org.mt

This article was first published on 9th June in the Sunday Times of Malta.

nextFinal Prep On One Of Two New Air Malta Airbuses