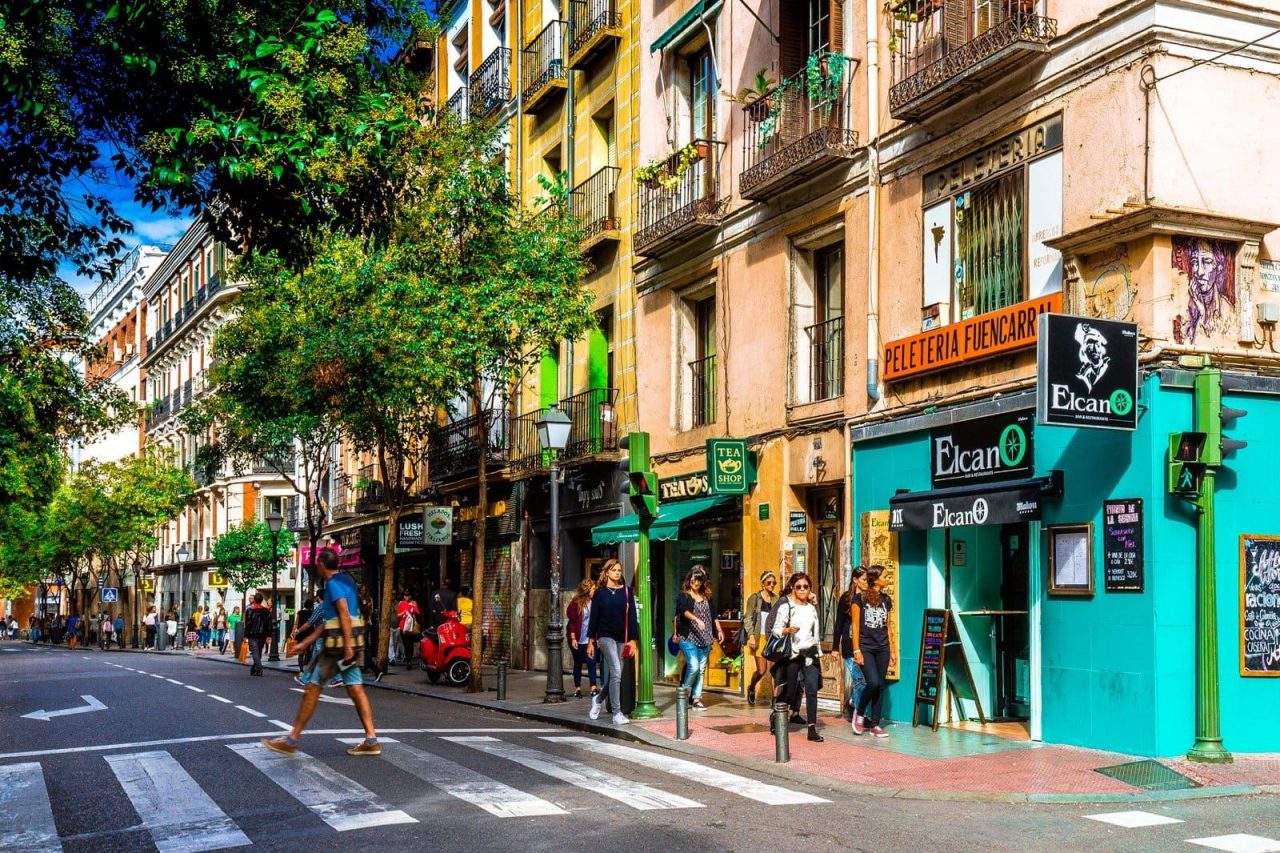 Due to the recovery in tourism – first nationally and then possibly internationally – the Balearic and Canary Islands will lead regional Spanish economic growth both this year and next. Other Spanish regions will benefit from the expected increase in consumer spending, investment and exports.

According to a recently published analysis by BBVA Research, the data to mid-summer points to a higher growth rate of the Spanish economy than expected a few months ago. The Mediterranean region is benefitting from the recovery in spending and especially from the domestic tourism boom.

The Balearic and Canary Islands are growing most strongly this year, by 8.3% and 6.9% respectively. The results are thanks to the improvement in domestic tourism and despite their greater dependence on foreign tourism. This is also partly a reaction to the greater contraction that hit the islands last year.

Domestic consumption as a catalyst

In other regions, it is domestic consumerism driving the economy. For example, Andalucia and the Valencia region will both grow by 6.7%, and the growth forecast for Catalonia is 6.6%. In these regions, growth exceeds that of the whole of Spain. In these regions, too, the revival of domestic tourism has boosted growth.

The northern regions are experiencing similar growth, with 6.8% growth in Cantabria and Galicia and 6.6% in Aragon. In other regions, investment, industrial activity and exports of goods are supplementing the increase in spending. Once such example is Castilla-La Mancha, for which BBVA forecasts growth of 5.9% in 2021. Extremadura is expected to grow 5.7% this year.

BBVA Research’s analysis shows that Spanish GDP growth is projected at 7% for 2022. Further, the boost to foreign tourism is key to double-digit growth in the Balearic Islands (up to 11.6%) and Canary Islands (up to 10.7%).

On the other hand, the strong recovery in investment in 2021 suggests a possible anticipation of activity. The recovery was partly supported by the financing support received by companies as a result of the pandemic. However, investment behaviour is expected to be slightly less dynamic in 2022. Forecasts predict growth in the northern communities, such as Castilla y León, Aragón and Galicia, will remain at 6.1% to 6.2%. This will not prevent the production level from reaching pre-crisis levels by the end of the year. Two variables are important here. Firstly, if the pandemic is better controlled – without new upsurges and restrictions on activity – and confidence increases, growth could be higher. And especially in those areas with higher social consumption expenditures. The second variable is doubts about the performance of the public sector, linked to the implementation and effectiveness of Next Generation EU funds.

Although the Spanish recovery plan “appears adequate and ambitious in its forecast, implementation and scope, doubts remain as to whether it will succeed in implementing the necessary reforms in the coming years,” according to BBVA Research. If the government’s target is not met, regions will be affected. Those with high energy intensity in their production model, a lower level of digitalisation, a more inefficient labour market or higher levels of debt are most at risk. previousMorocco | Tourism receipts down 58% at the end of June

nextGreece Is The Tourism Recovery Champion Of Europe