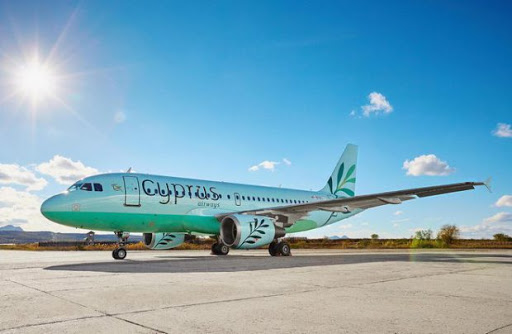 Services to Larnaca, Paris and Moscow

Cyprus Airways and Air France have announced new services to Malta during the summer, and a specialist website has reported similar plans by Russian airline Aeroflot.

The Cypriot airline said on its website on Tuesday that it will operate a twice-weekly service between Larnaca and Malta from the end of next month.

It will mean a resumption of flights between the Mediterranean islands after Emirates discontinued flights to Malta when demand dropped because of the COVID-19 pandemic.

Cyprus Airways said its inaugural flight from Larnaca to Malta will be on June 27, with flights every Wednesday and Sunday until the end of October.

Air France said it has included Malta among 14 new destinations in Europe and North Africa.

Flights between Paris-Charles de Gaulle and Malta will start on July 5, flying on Mondays and Fridays.

Meanwhile, a specialist website, RoutesOnline, has also reported that Russian airline Aeroflot will start twice-weekly flights between Malta and Moscow Sheremetyevo from June 4.

Maltese Tourism Minister Clayton Bartolo said at the end of March that 18 airlines would be flying to Malta this summer, four of them for the first time. He said stakeholders were in talks with another four airlines interested in opening up routes., but gave no details.