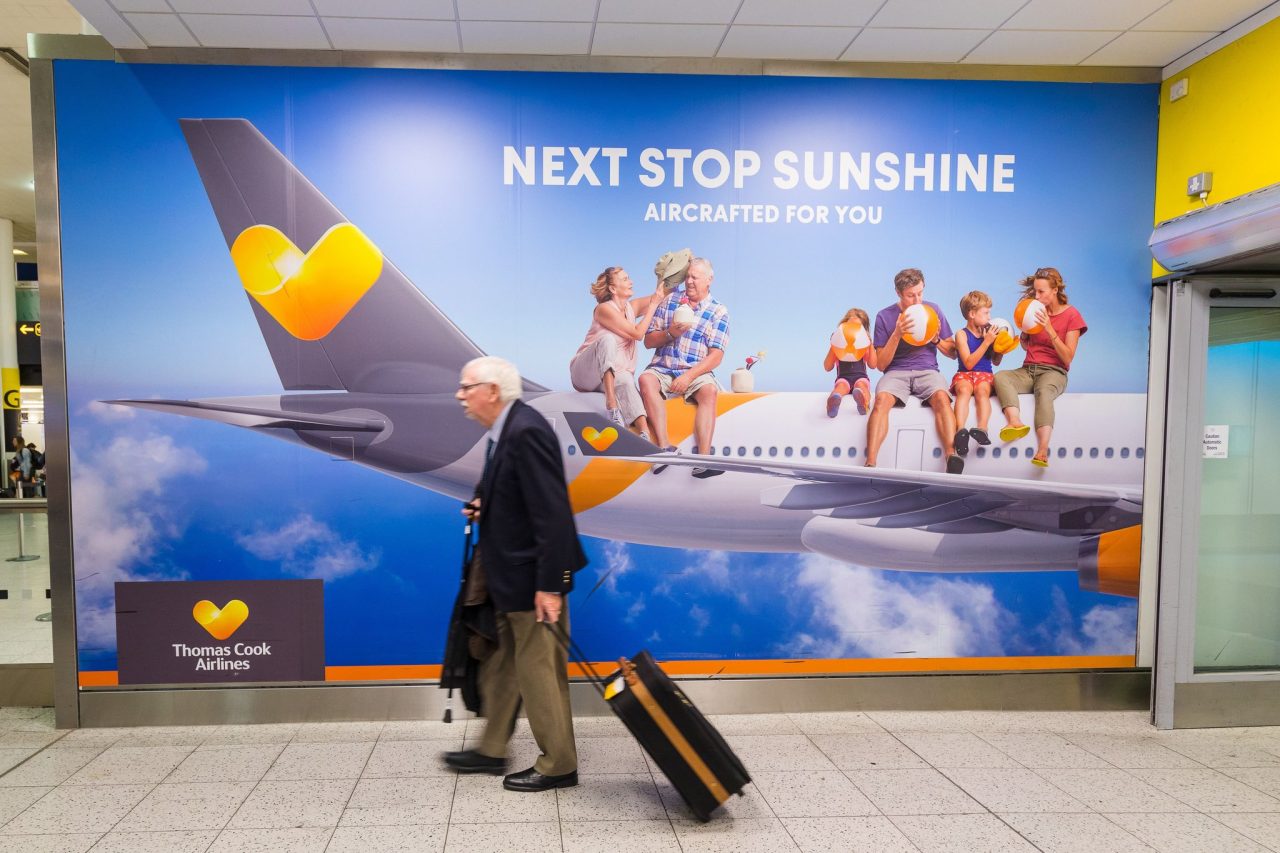 Liquidators of the collapsed Thomas Cook Group are said to be trying to sell the failed firm’s stake in The Airline Group, which holds a 42% interest in National Air Traffic Services (Nats).

The broadcaster said: “A sale of the bankrupt company’s stake is unlikely to fetch more than about £15 million, according to industry observers, given Nats’ overall valuation and the small size of the shareholding.”

The failure of Thomas Cook in September 2019 led to the largest peacetime repatriation of more than 150,000 holidaymakers.

Other carriers in The Airline Group include British Airways, easyJet, Virgin Atlantic and Lufthansa.

Nats staff and Heathrow airport are the other private sector shareholders in the air traffic control operator.

The government owns a 49% stake and a golden share which enables it to veto any other changes of ownership or operation.

Sky News said that Nats and AlixPartners declined to comment. previousGermany to ease ban on UK travellers from January 4