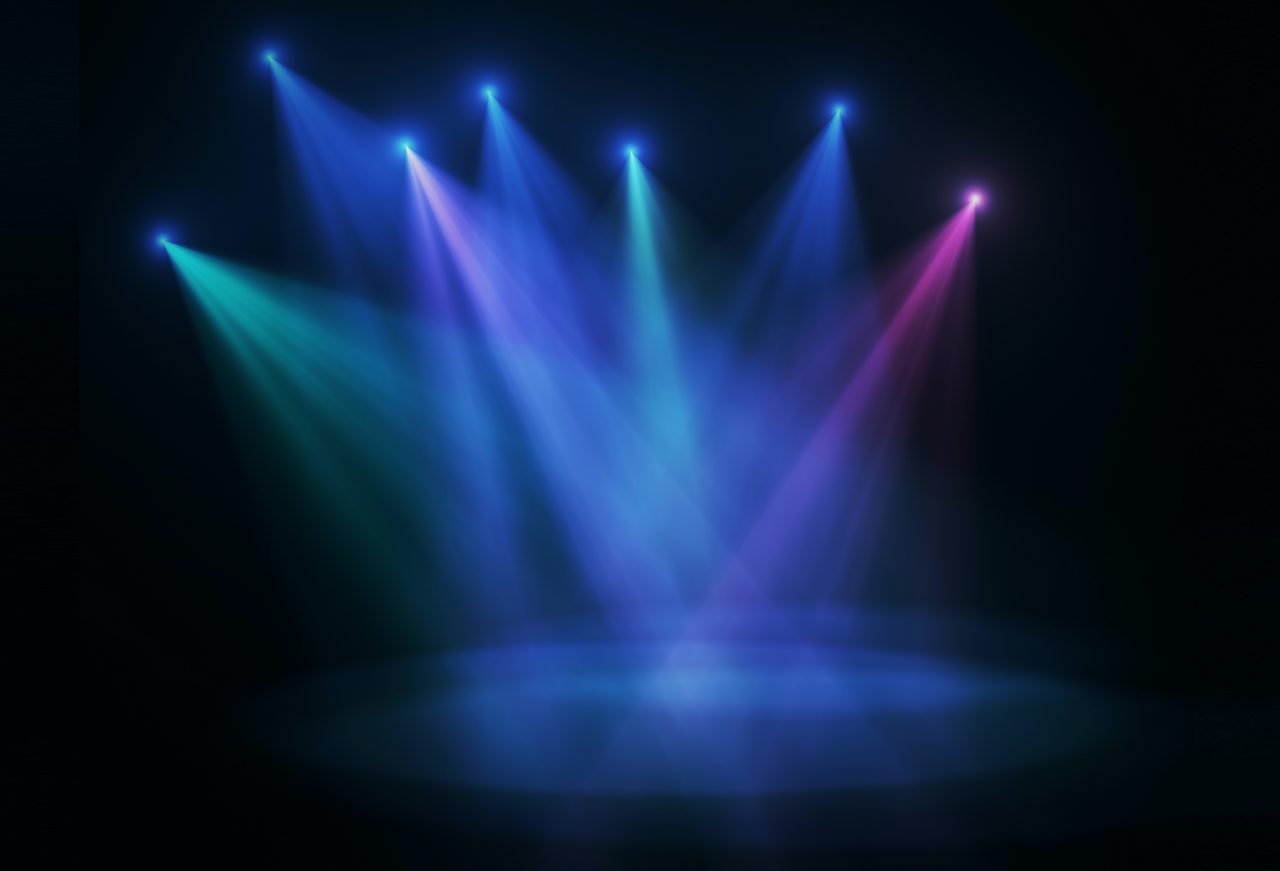 Ken Norton, who recently left his job as director of product at Figma to consult rising PMs, thinks it’s easier to start with defining what they aren’t: the CEO of the product.

“Product managers need to realize that there is a lot of janitorial work that gets done in product management,” he said. “It’s not fun or glamorous, and it’s certainly not being the CEO of the product. It’s just stuff that needs to get done.” I wrote up a guide on how and when to hire your first product manager that expands on some of these insights, including how focus might be the biggest trait to interview for:

Hiring continues to be one of the hardest parts of building a startup, and those early employees can define the trajectory, culture and eventual success of it. Even during TC Sessions: Justice this past week, Precursor’s Sydney Thomas explained how startups need to make “pretty final decisions, pretty early on in what type of company you want to build.”

How and when to hire your first product manager

It’s a slight asterisk to the common narrative of how startups pivot every other day. It’s not that simple, and I’ll probably remind you of that every other week, dear Startups Weekly readers.

The rest of today’s newsletter will include notes on a hot up-and-coming edtech IPO, an exit that includes Jay-Z, and the latest in agricultural tech robots. Also, remember you can always find me on Twitter @nmasc_ or e-mail me at natasha.m@techcrunch.com.

The public markets get educated

It’s been yet another busy week for the public markets. I published a scoop earlier this week that Coursera is filing to go public soon, which would be one of the first debuts that will let us see how an education company’s finances changed, and accelerated, amid the pandemic’s impact on remote learning.

Here’s what to know: Like clockwork, Coursera’s S-1 dropped late Friday, giving us the first glance of the numbers behind the business. The startup tried to pain a picture of a path of profitability, with rising revenues as well as rising net losses. We get into the meat of it here.

What’s better than one billionaire? Two

One of the biggest headlines of this past week was Square buying a majority stake of Tidal. A fintech and music collaboration might not seem that obvious, but the music economy remains one of the most under-tapped (and under-innovated) opportunities that remains out there.

Square buys majority of Tidal, adds Jay-Z to its board in bid to shake up the artist economy

Here’s what to know: Square CEO Jack Dorsey used his other company, Twitter, to share more information about the $297 million deal. As part of this transaction, Tidal owner Jay-Z got a board seat with Square, triggering conversations about the future of musical NFTs. The deal also officially confirmed that Jay-Z isn’t just a businessman, he’s a business, man. 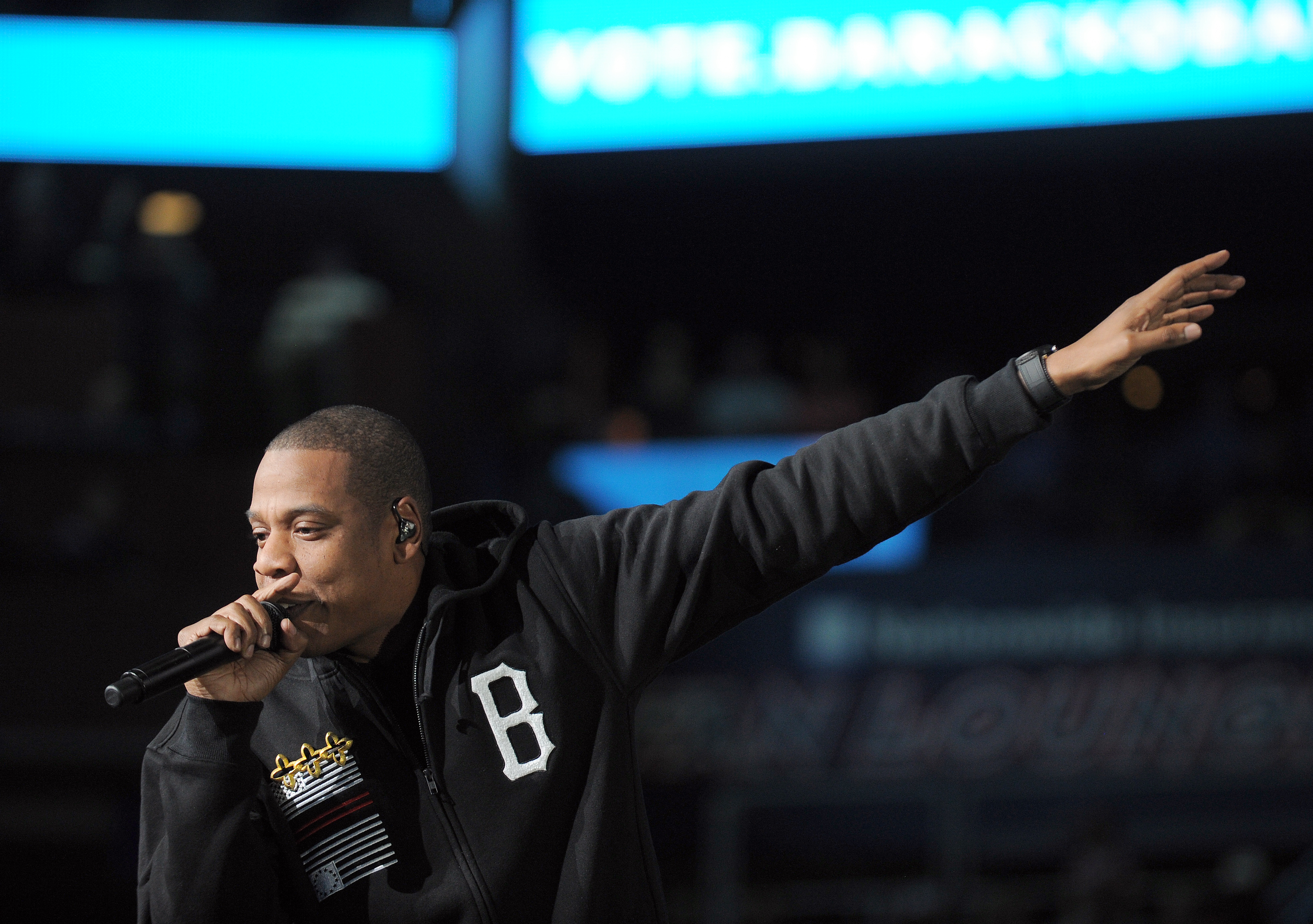 Singer Jay-Z performs before US President Barack Obama speaks at a campaign rally in Columbus, Ohio, on November 5, 2012. After a grueling 18-month battle, the final US campaign day arrived Monday for Obama and Republican rival Mitt Romney, two men on a collision course for the world’s top job. The candidates have attended hundreds of rallies, fundraisers and town halls, spent literally billions on attack ads, ground games, and get out the vote efforts, and squared off in three intense debates. AFP PHOTO/Jewel Samad (Photo credit should read JEWEL SAMAD/AFP/Getty Images)

In this week’s Equity Wednesday episode, we brought on TC’s climate tech editor, Jonathan Shieber, to talk about the opportunities within agtech right now. We covered a lot within the 20-minute episode: from $100 million for mealworms, farm-to-grill robots and decentralized insect farming.

Here’s what to know: Farms have always had a compelling reason to turn to robotics to make tedious work much, much easier. We got into two different businesses and their approaches on how to serve farm robots, from SaaS leases to selling the robots one by one. 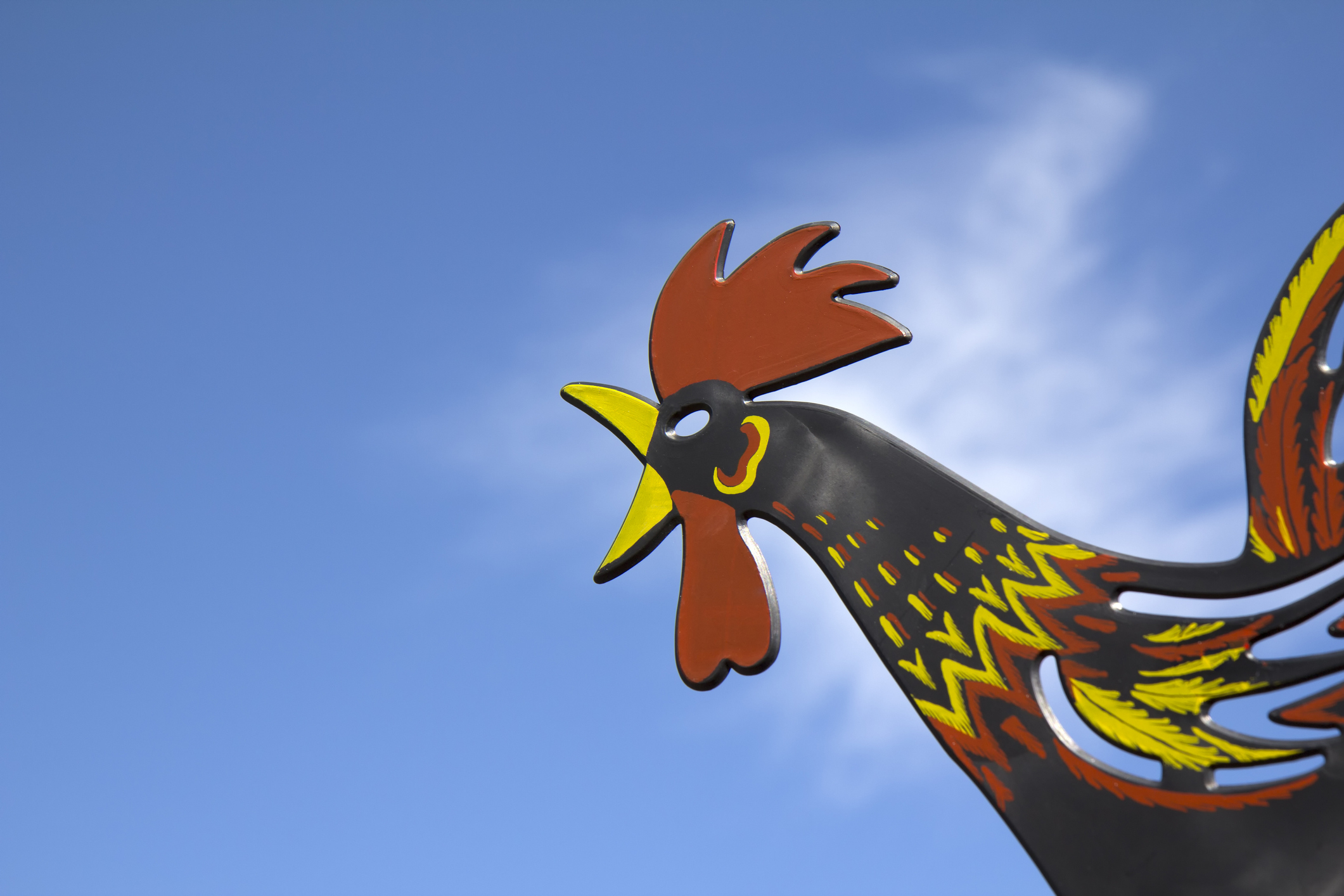 Thanks to all of you who tuned into TC Sessions: Justice this past week, it was so fun to hang — and make sure to give virtual kudos to my colleague, and showrunner, Megan Rose Dickey.

Next up is TechCrunch Early Stage, our yearly event that is all about tactical advice to help new and first-time founders navigate the Wild West world that is venture capital and startups. We just announced the judges of the pitch-off competition, and have already landed top-tier venture capitalists to share what you won’t find on Twitter: behind the scenes startup advice that is beyond 180 characters.

It’s the bootcamp you always wished you could attend, so get your tickets here.

Understanding how investors value growth in 2021

Dear Sophie: Can you demystify the H-1B process and E-3 premium processing

11 words and phrases to cut from your VC pitch deck

Making sense of the $6.5B Okta-Auth0 deal

11 words and phrases to cut from your VC pitch deck

SoftBank makes mountains of cash off of human laziness

The technology selloff is getting to be somewhat material

I wanted to end by using this platform to address the rise of anti-Asian violence across our country. Conversations around how to be a more inclusive and anti-racist society need to be more loud, and more collaborative in order for change to actually happen. Intention around inclusion will impact the world we live in, the startups we create and the success of our collective. Here are some resources to donate, petition and learn.