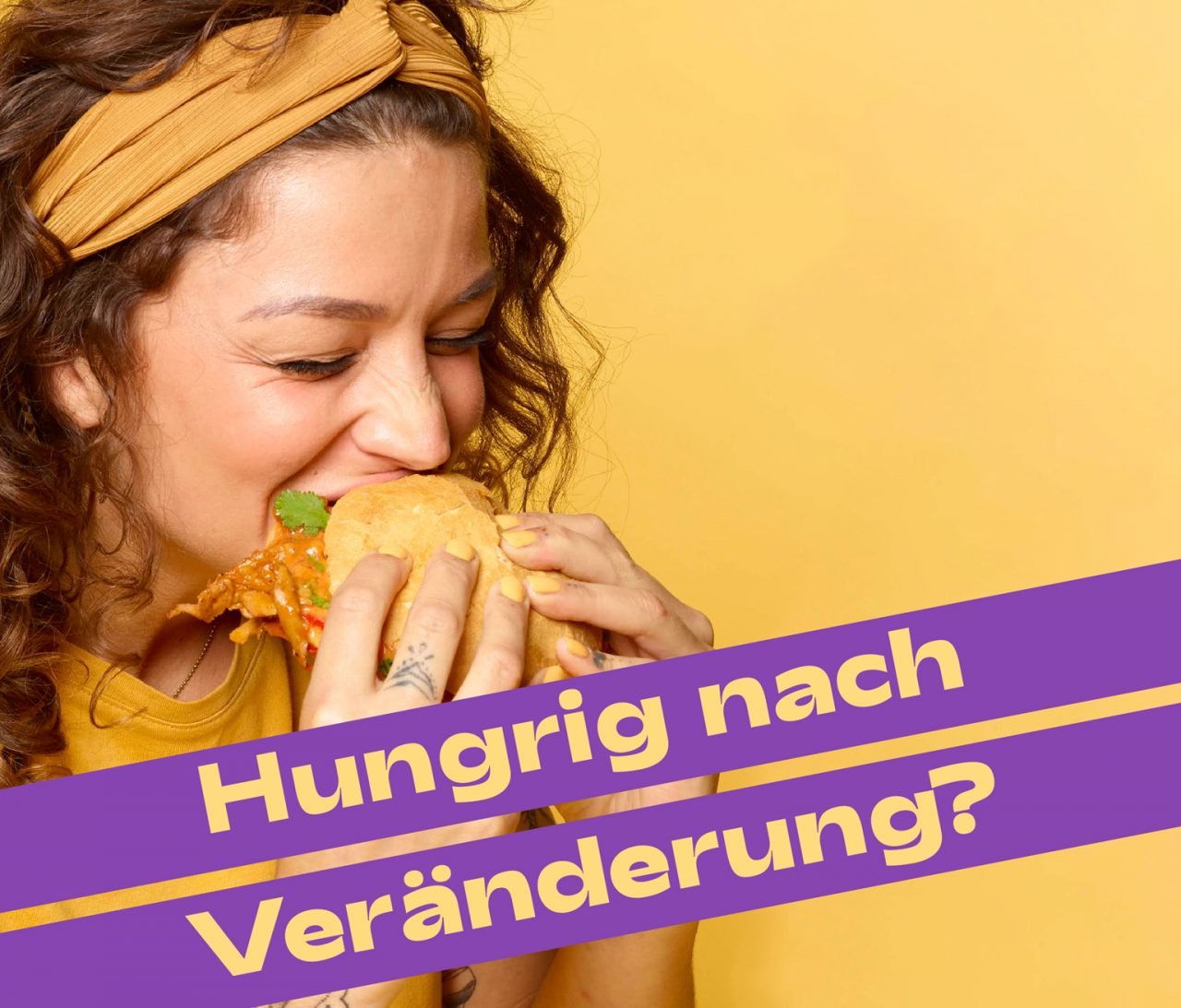 Planted, a startup pursuing a unique method of creating a vegetarian chicken alternative, has raised an $18M (CHF 17M) Series A to expand its product offerings and international footprint. With new kebabs and pulled-style faux meats available and steak-like cuts in the (literal) pipeline, Planted has begun to set its sights outside central Europe.

The company was a spinout from ETH Zurich and made its debut in 2019, but has not rested on the success of its plain chicken recipe. Its approach, which relied on using pea protein and pea fiber extruded to recreate the fibrous structure of chicken for nearly 1:1 replacement in recipes, has proven to be adaptable for different styles and ingredients as well.

Planted joins the meatless meat melee with its pea-protein ‘chicken’

“We aim to use different proteins, so that there is diversity, both in terms of agriculture and dietary aspects,” said co-founder Christoph Jenny. 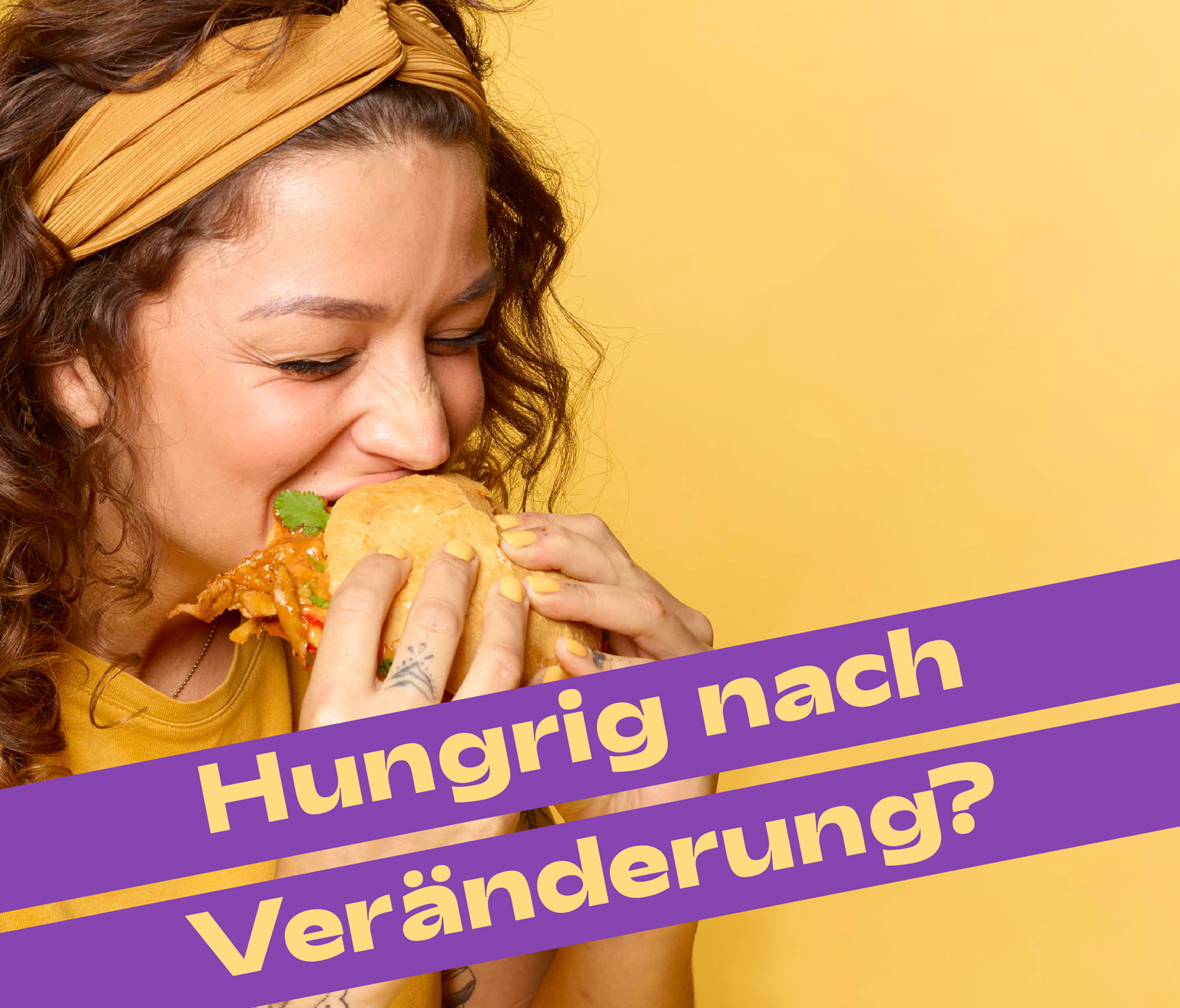 “For example our newly launched planted.pulled consists of sunflower, oat and yellow pea proteins, changing both structure and taste to resemble pulled pork rather than chicken. The great thing about the sunflower proteins, they are upcycled from sunflower oil production. Hence, we are establishing a circular economy approach.”

When I first wrote about Planted, its products were only being distributed through a handful of restaurants and grocery stores. Now the company has a presence in more than 3,000 retail locations across Switzerland, Germany, and Austria, and works with restaurant and food service partners as well. No doubt this strong organic (so to speak) growth, and the growth of the meat alternative market in general, made raising money less of a chore.

The cash will be directed, as you might expect for a company at this stage, towards R&D and further expansion.

“The funding will be used to expand our tech stack, to commercialize our prime cuts that are currently produced at lab scale,” said Jenny. “On the manufacturing side we look to significantly increase our current capacity of half a ton per hour to serve the increasing demand coming from international markets, first in neighboring countries and then further into Europe and overseas.” 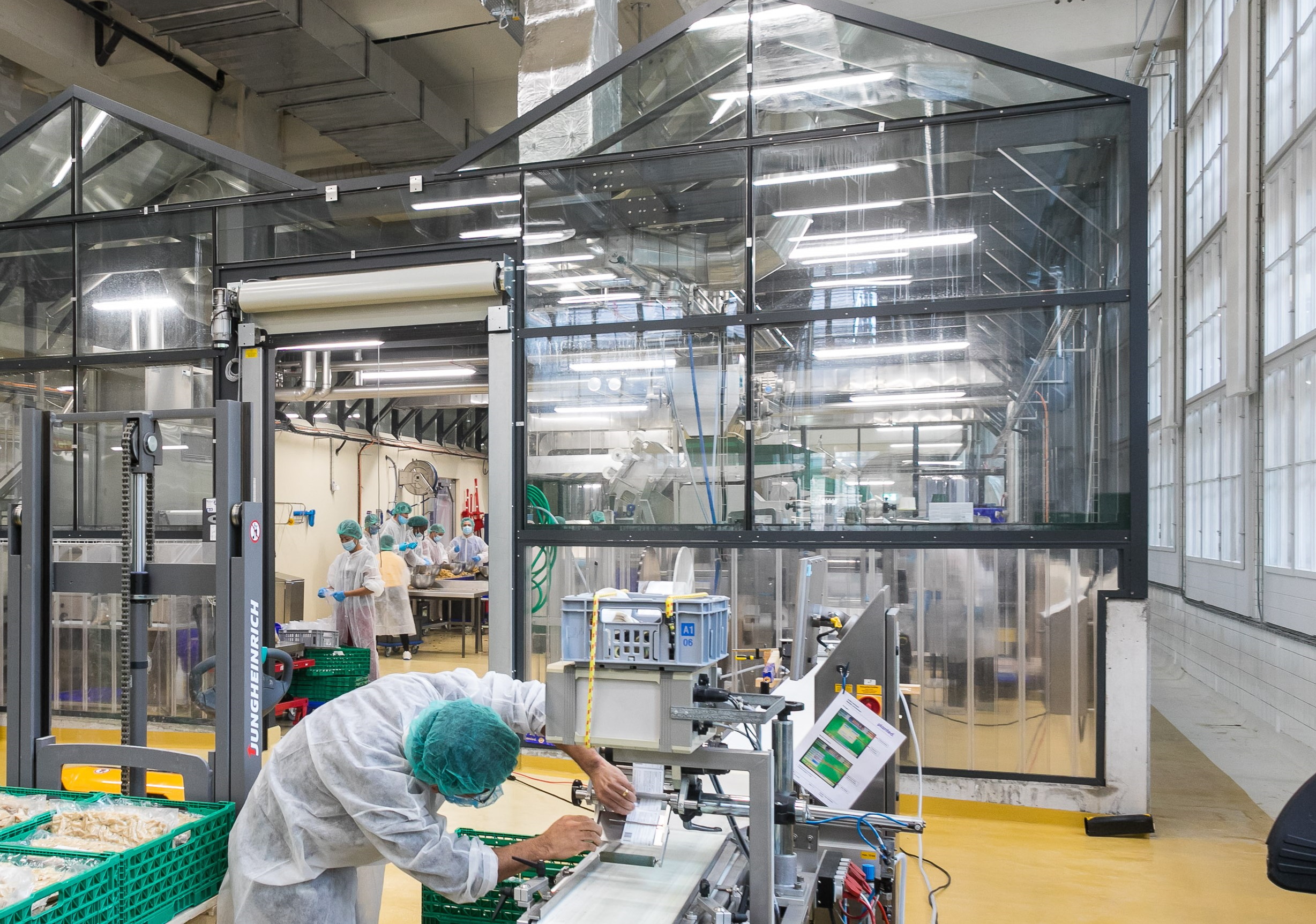 “We will further invest in our structuring and fermentation platforms. Combining structuring technologies with the biochemical toolboxes of natural microorganisms will allow us to create ultimately new products with transformative character – all clean, natural, healthy and tasty,” said co-founder Lukas Böni in a press release.

No doubt this all will also help lower the price, a goal from the beginning but only possible by scaling up.

As other companies in this space also raise money (incidentally, rather large amounts of it) and expand to other markets, competition will be fierce — but Planted seems to be specializing in a few food types that aren’t as commonly found, at least in the U.S., where sausages, ground “beef,” and “chicken” nuggets have been the leading forms of meat alternatives.

No word on when Planted products will make it to American tables, but Jenny’s “overseas” suggests it is at least a possibility fairly soon.

The funding round was co-led by Vorwerk Ventures and Blue Horizon Ventures, with participation from Swiss football (soccer) player Yann Sommer and several previous investors.