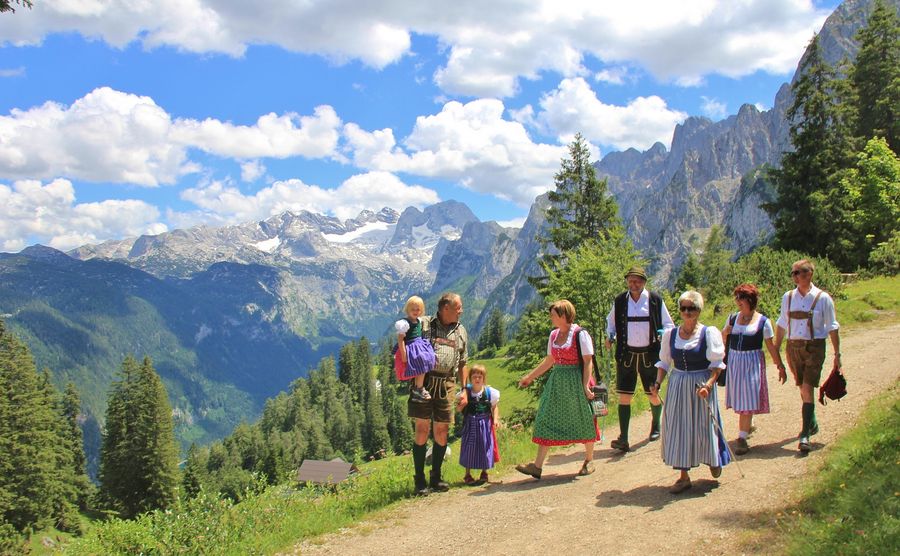 Only a fifth of Austrians – 21 percent – are making plans to go on a holiday out of the country this summer, according to a survey conducted by the Unique research institute.

Published on Monday by Austrian weekly news magazine Profil, the survey also found that 27 percent of Austrians are planning to spend their summer holidays in Austria.

A large number – 39 percent – have not made any summer travel plans, while 13 percent said they had not yet decided.

The new survey shows that the vacation plans of Austrians have not changed significantly since the magazine’s first survey published in May 2020.

The previous survey had shown that 13 percent of Austrian planned to travel abroad, 31 percent wanted to go on vacation in Austria, while 46 percent had not made any travel plans.