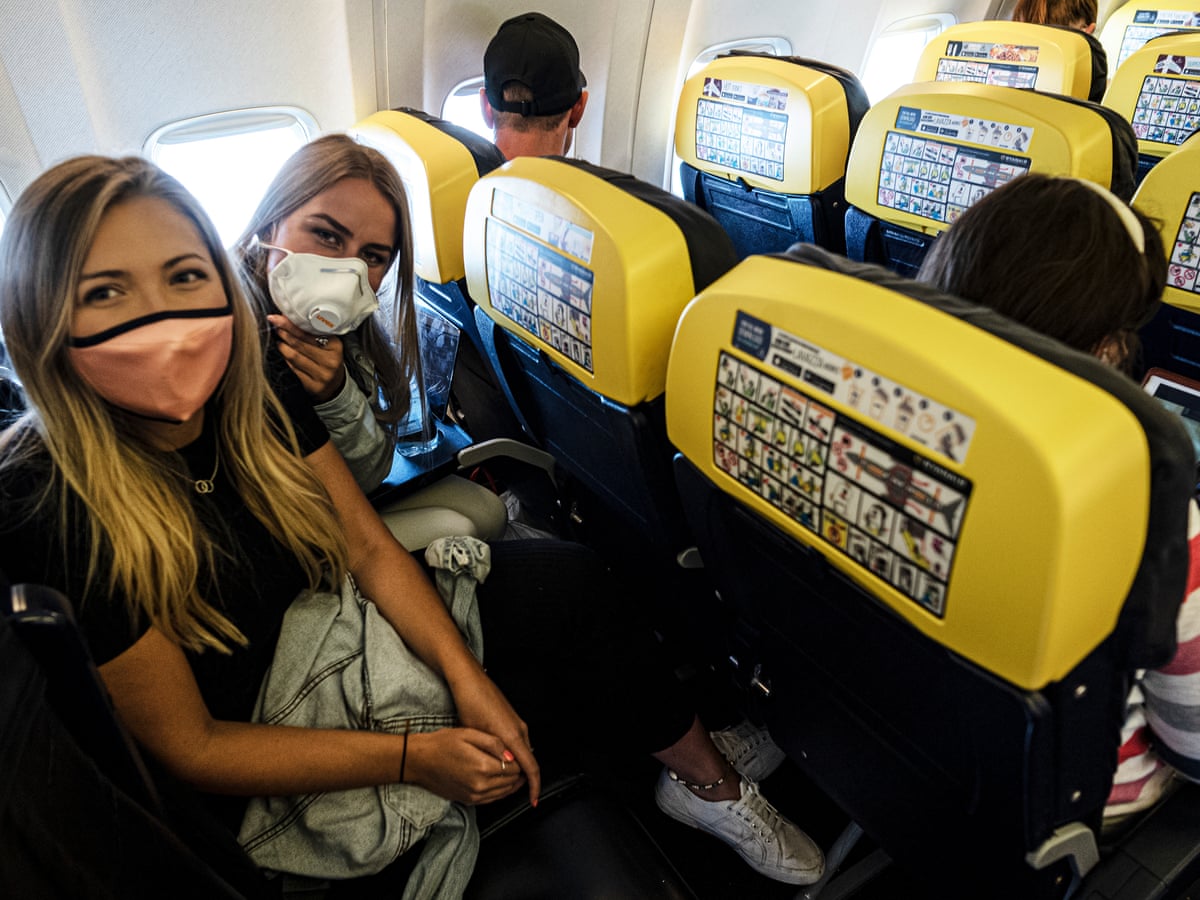 Air passenger numbers soared by 300% during the months of July, August and September, compared to the previous three-month period – but were still down by 72% on pre-pandemic levels.

According to Civil Aviation Authority statistics for the third quarter of 2021, a total of 24.8 million passengers flew in and out of the UK between July and September this year – compared to 6.4 million in the previous quarter.

“This represents an almost 300% rise in passenger numbers compared to quarter two in 2021,” said the CAA.

However, this still represents a 72% fall in passenger numbers compared to the same period in 2019, before the pandemic.

The third quarter saw more relaxation of the UK’s Covid-19 travel rules – in July, it was announced that double-vaccinated UK citizens would no longer have to self-isolate for 10 days when returning from amber list countries.

This led to an immediate rise in passenger travel during the final few weeks of the peak summer period, said the CAA.

The average flight delay decreased slightly compared to the same period in 2019, with an average wait of eight minutes per flight – up from six minutes in quarter two 2021).

“As a result, we expect further recovery of the number of flights and passengers in quarter four 2021.”

• Elsewhere, Criteo – a technology provider with access to billions of retail transactions from more than 2,000 partners – has said that UK air travel bookings in October 2021 were up by 203% compared to October 2020.

Furthermore, they were only down by 15% on pre-pandemic levels.

Criteo has also surveyed more than 1,100 consumers in the UK, and found that 54% are planning 2022 getaways “as soon as possible”.