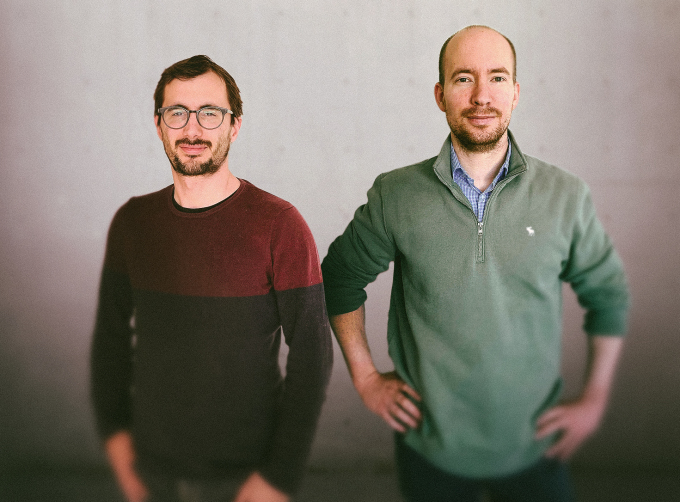 A lot of our communication these days with each other is digital, and today one of the companies enabling that — with APIs to build chat experiences into apps — is announcing a round of funding on the back of some very strong growth.

Stream, which lets developers build chat and activity streams into apps and other services by way of a few lines of code, has raised $38 million, funding that it will be using to continue building out its existing business as well as to work on new features.

Stream started out with APIs for activity feeds, and then it expanded to chat, which today can be integrated into apps built on a variety of platforms. Currently, its customers integrate third-party chatbots and use Dolby for video and audio within Stream, but over time, these are all areas where Stream itself would like to do more.

“End-to-end cryption, chatbots: we want to take as many components as we can,” said Thierry Schellenbach, the CEO who co-founded the startup with the startup’s CTO Tommaso Barbugli in Amsterdam in 2015 (the startup still has a substantial team in Amsterdam headed by Barbugli, but its headquarters is now in Boulder, Colorado, where Schellenbach eventually moved). 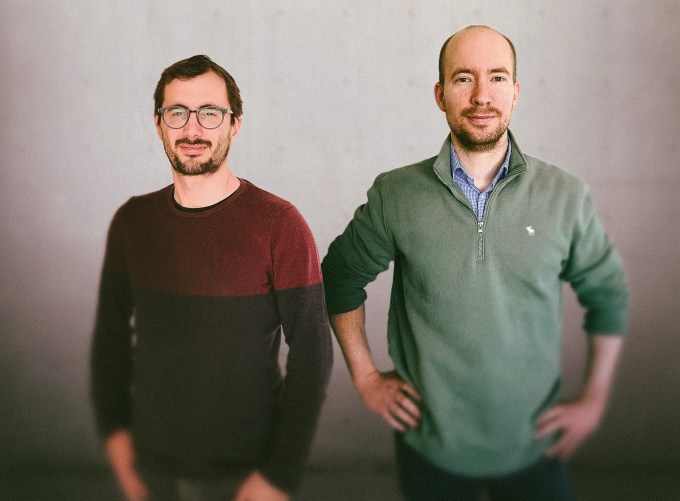 The company already has amassed a list of notable customers, including Ikea-owned TaskRabbit, NBC Sports, Unilever, Delivery Hero, Gojek, eToro and Stanford University, as well as a number of others that it’s not disclosing across healthcare, education, finance, virtual events, dating, gaming and social. Together, the apps Stream powers cover more than 1 billion users.

This Series B round is being led by Felicis Ventures’ Aydin Senkut, with previous backers GGV Capital and 01 Advisors (the fund co-founded by Twitter’s former CEO and COO, Dick Costolo and Adam Bain) also participating.

Alongside them, a mix of previous and new individual and smaller investors also participated: Olivier Pomel, CEO of Datadog; Tom Preston-Werner, co-founder of GitHub; Amsterdam-based Knight Capital; Johnny Boufarhat, founder and CEO of Hopin; and Selcuk Atli, co-founder and CEO of social gaming app Bunch (itself having raised a notable round of $20 million led by General Catalyst not long ago).

That list is a notable indicator of what kinds of startups are also quietly working with Stream.

The company is not disclosing its valuation but Schellenbach hints that it is “6x its chat revenues.”

Indeed, the Series B speaks of a moment of opportunity: it is coming only about six months after the startup raised a Series A of $15 million, and in fact Stream wasn’t looking to raise right now.

“We were not planning to raise funding until later this year but then Aydin reached out to us and made it hard to say no,” Schellenbach said.

“More than anything else, they are building on the platforms in the tech that matters,” Senkut added in an interview, noting that its users were attesting to a strong return on investment. “It’s rare to see a product so critical to customers and scaling well. It’s just uncapped capability… and we want to be a part of the story.”

That moment of opportunity is not one that Stream is pursuing on its own.

Some of the more significant of the many players in the world of API-based communications services like messaging, activity streams — those consolidated updates you get in apps that tell you when people have responded to a post of yours or new content has landed that is relevant to you, or that you have a message, and so on — and chat include SendBird, Agora, PubNub, Twilio and Sinch, all of which have variously raised substantial funding, found a lot of traction with customers, or are positioning themselves as consolidators.

That may speak of competition, but it also points to the vast market there for the tapping.

Indeed, one of the reasons companies like Stream are doing so well right now is because of what they have built and the market demand for it.

Communications services like Stream’s might be best compared to what companies like Adyen (another major tech force out of Amsterdam), Stripe, Rapyd, Mambu and others are doing in the world of fintech.

As with something like payments, the mechanics of building, for example, chat functionality can be complex, usually requiring the knitting together of an array of services and platforms that do not naturally speak to each other.

At the same time, something like an activity feed or a messaging feature is central to how a lot of apps work, even if they are not the core feature of the product itself. One good example of how that works are food ordering and delivery apps: they are not by their nature “chat apps” but they need to have a chat option in them for when you do need to communicate with a driver or a restaurant.

Putting those forces together, it’s pretty logical that we’d see the emergence of a range of tech companies that both have done the hard work of building the mechanics of, say, a chat service, and making that accessible by way of an API to those who want to use it, with APIs being one of the more central and standard building blocks in apps today; and a surge of developers keen to get their hands on those APIs to build that functionality into their apps.

What Stream is working on is not to be confused with the customer-service focused services that companies like Zendesk or Intercom are building when they talk about chat for apps. Those can be specialized features in themselves that link in with CRM systems and customer services teams and other products for marketing analytics and so on. Instead, Stream’s focus are services for consumers to talk to other consumers.

What is a trend worth watching is whether easy-to-integrate services like Stream’s might signal the proliferation of more social apps over time.

There is already at least one key customer — which I am now allowed to name — that is a steadily growing, still young social app, which has built the core of its service on Stream’s API.

With just a handful of companies — led by Facebook, but also including ByteDance/TikTok, Tencent, Twitter, Snap, Google (via YouTube) and some others depending on the region — holding an outsized grip on social interactions, easier, platform-agnostic access to core communications tools like chat could potentially help more of these, with different takes on “social” business models, find their way into the world.

“Stream’s technology addresses a common problem in product development by offering an easy-to-integrate and scalable messaging solution,” said Dick Costolo of 01 Advisors, and the former Twitter CEO, in a statement. “Beyond that, their team and clear vision set them apart, and we ardently back their mission.”

previousCoursera is planning to file to go public tomorrow

nextData is the world’s most valuable (and vulnerable) resource