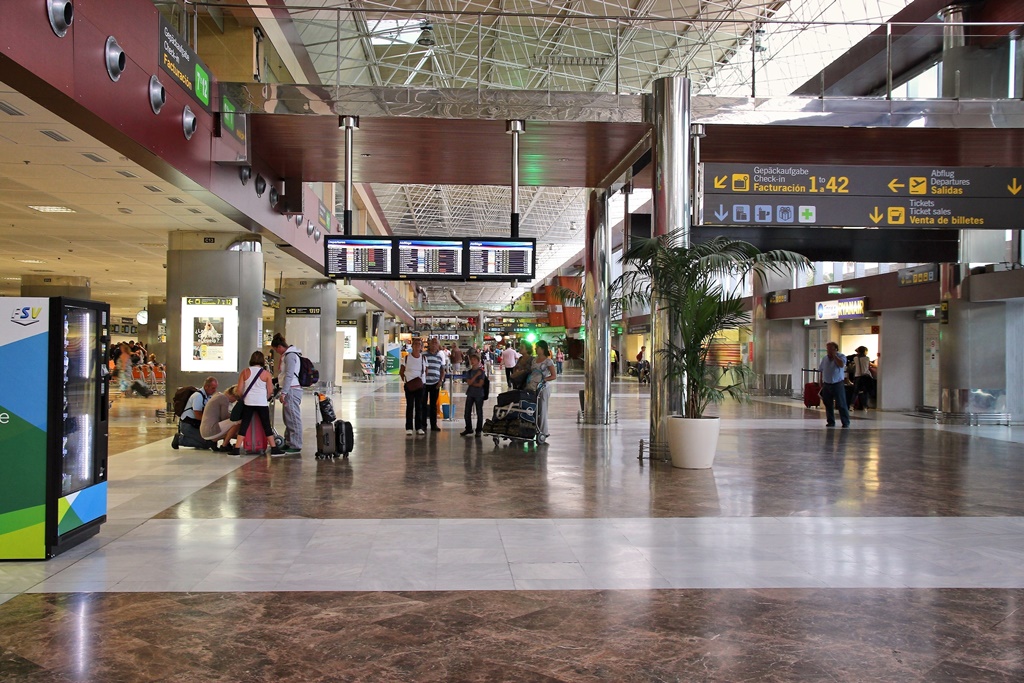 Spain’s tourism industry is facing a new hurdle in its race to save the summer season, and the outcome will largely depend on decisions about to be made in the United Kingdom, where the government is divided between those who want to ease travel restrictions and those who want to introduce stricter rules.

Tougher restrictions would deliver a blow to the Spanish tourism sector, which relies significantly on British visitors. In 2019, UK tourists accounted for over 20% of all arrivals and spent a collective €500 million a week during the month of August. The year 2019 also marked a record in overall international arrivals, 83.7 million, most of whom came from Britain, Germany and France.

Meanwhile, the Spanish Health Ministry has decided to lift the ban on flights from Brazil and South Africa. The ban has been in place since February. Beginning on Tuesday, these flights will be considered “high risk” and passengers will be forced to quarantine for 10 days. The same quarantine conditions go into effect on August 3 for travelers from Argentina, Bolivia, Colombia and Namibia.

Spain is currently on the UK’s amber list, meaning that travelers need to self-isolate for 10 days upon their return from Spanish territory – however, fully vaccinated people are exempt from this rule. In practice, this puts Spain practically on the green list since 56.5% of British residents have been fully immunized.

“There wasn’t a boom in bookings by British nationals [when it emerged that they could travel to Spain without quarantining upon return], but they have been coming in at a constant rate ever since then,” confirmed a spokesperson for the hotel chain Riu.

“We noticed a drop in bookings by the British market following the decision to include the Balearic Islands on the amber list once again, but things have been stabilizing since then. The changes in restrictions are affecting all source markets,” said a source at the chain Playasol Ibiza Hotels.

Spain has been grappling with a fifth wave of the coronavirus pandemic – the 14-day case rate was 134 per 100,000 at the beginning of July, and 687 at the end. The trend now appears to be changing, but it is unclear whether it will be enough to convince the UK government that it is unnecessary to add restrictions at its next update to the travel list, due on Thursday.

Spain is also concerned that new restrictions in the UK could push other major source markets such as Germany and France to adopt stricter measures of their own.

For now, London has scrapped its idea for an amber watchlist of countries at risk of moving to red, according to the BBC, a move that would have directly affected Spain. But the UK is also considering putting Spain on its amber plus list, which would force returning travelers to self-isolate for 10 days regardless of vaccination status (but not to pay for a quarantine hotel as is the case for those returning from red list countries). Currently, only France is on the amber plus list because of concerns about the beta variant.

The Spanish travel industry is feeling the strain of nearly a year and a half of pandemic. The first six months of this year show even worse figures than in 2020, according to the National Statistics Institute (INE): a look at overnight stays at hotels and other types of lodging by both domestic and foreign tourists, a metric favored by the experts, shows a gap of nearly 74% compared with 2019 and 14% compared with last year.

Right now, many businesses are surviving on the public support provided by the ERTE job retention scheme, and on a promise of direct aid that was made in March but has yet to materialize. In this scenario, a toughening of travel restrictions for UK tourists would be a major blow.

“It would mean closing the doors to the British market, which is our main source market,” explains Carlos Abella, secretary general of the industry group Mesa del Turismo. The damage would also extend to UK tour operators who largely rely on travel to Spain.

“We’ve been riding a rollercoaster this summer, with ups and downs in bookings depending on the decisions that get made,” says Abella. “If the UK and Germany turn off the tap, this summer will be more like 2020 than like 2019.”