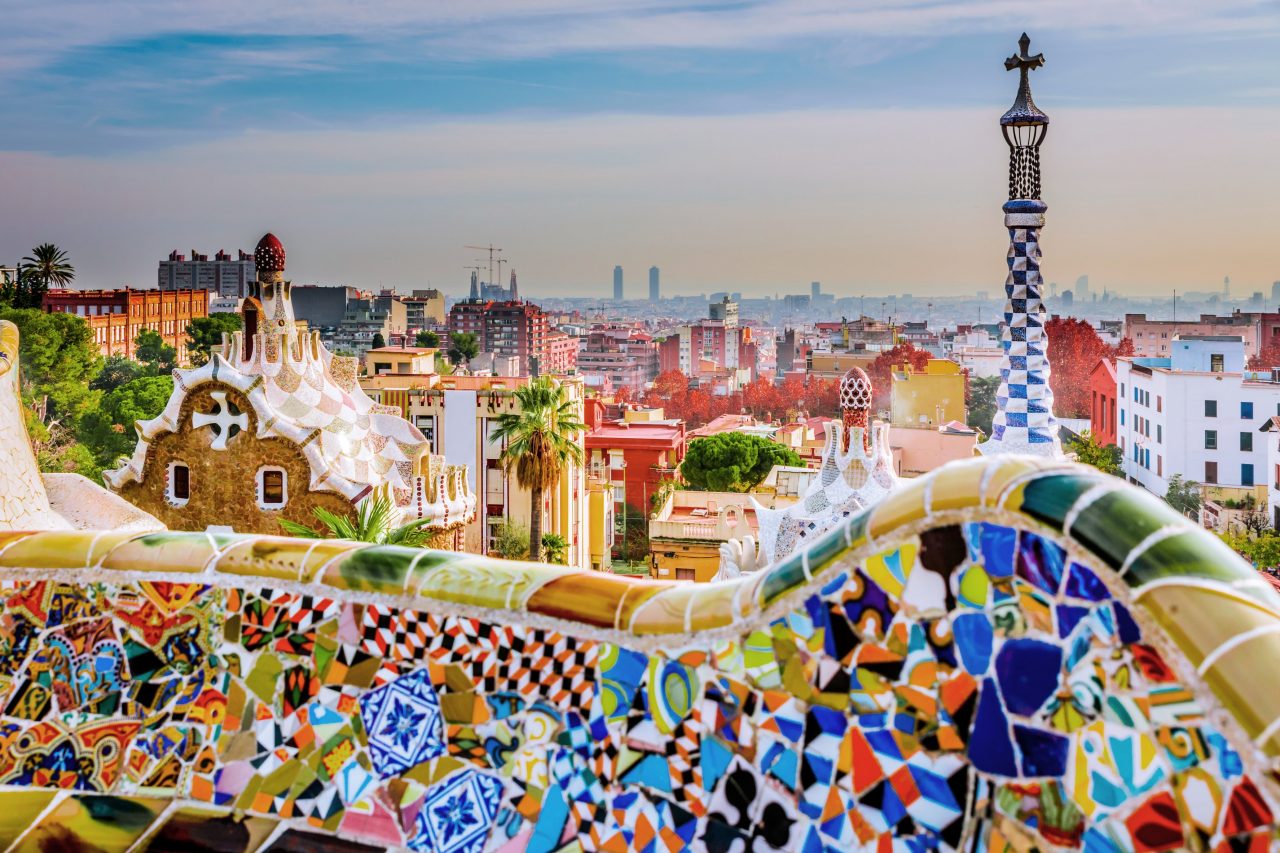 In a speech made at the Alicante Casa Mediterráneo this week, the Minister of Industry, Commerce and Tourism, Reyes Maroto, said that she is extremely confident that Spain will soon be added to the UK list of ’Green Countries’ that will enable holidaymakers to visit Spain once again, without the need for quarantine on their return.

“Given the good level of vaccinations, in the coming weeks, British tourists will be able to travel without restrictions”, she said, “which will mean the lifting of the quarantine when they return home.”

She said that this will certainly be the case by July, if not before, by which time 70% of Spaniards will have been vaccinated. Almost six million people have now completed their course of injections, while 19 million Spaniards have now received their first dose, 28% of the population.

She said that “we have been working with the UK Government for a long time in trying to territorialise the issue of traffic lights. It has not been possible, but I think that it is only a matter of a short time before Spain is added to the green list and we will be able to receive British tourists once again, as well as visitors from the United States, Latin America and Asia.

She insisted she was confident Downing Street would upgrade the country to a green rating shortly and spare people having to self-isolate.

The Tourism chief was speaking during a visit to Alicante on Monday, and making her first comments since Spain learnt it had missed out on the UK’s green traffic light status on Friday.

She said: “The changes that are being discussed at the moment are going to mean tourists will be able to travel to Spain from the UK from May 20.

“That’s the date we hope the new recommendation will be published.”