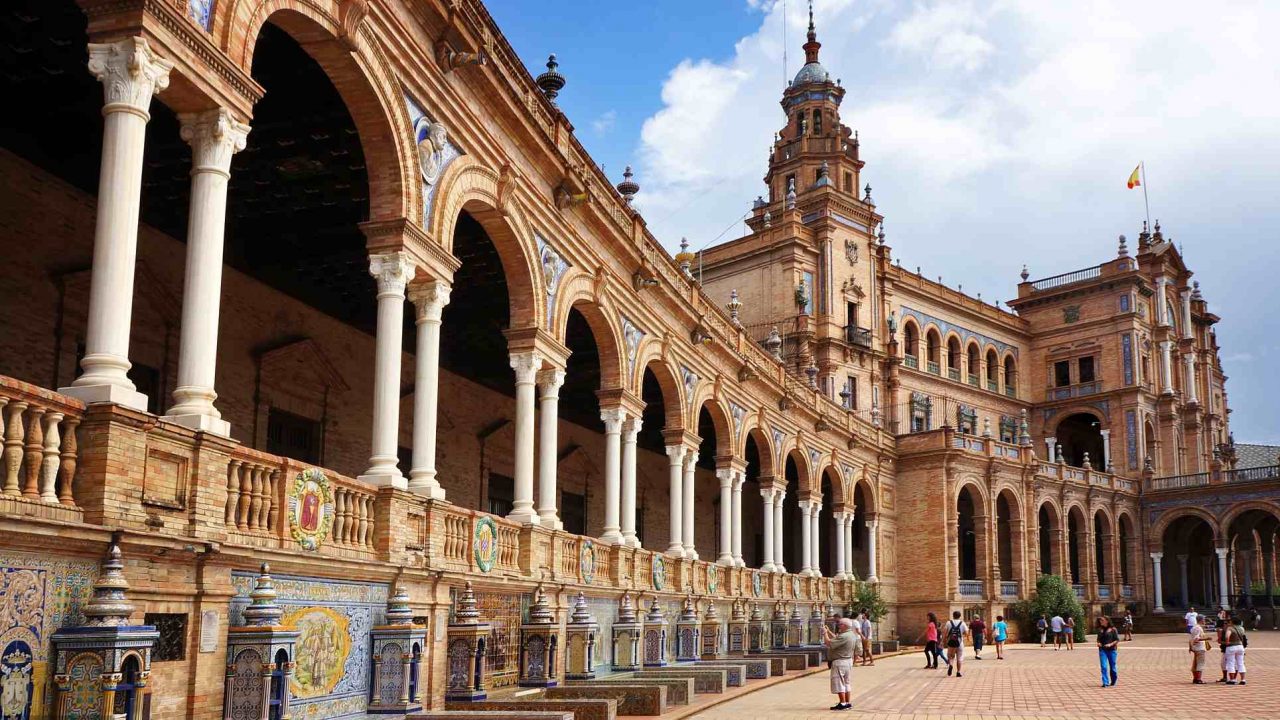 Spain is ready to welcome back tourists and host large-scale face-to-face events, Spanish Tourism Minister Reyes Maroto said in an interview with CGTN Europe at the ongoing International Tourism Trade Fair in Madrid.

FITUR, which runs until May 23, is one of the largest trade expos of its kind in the world.

The event took place at the IFEMA conference center almost a year to the day that it had closed its doors as Spain’s largest pandemic field hospital.

A year on, and it was welcoming the world as it hosted FITUR.

More than 50 000 people were expected to attend the three-day trade fair, by far the biggest public gathering to take place in Spain since the pandemic, and the biggest test of the country’s ability to hold large face-to-face events safely.

When speaking with CGTN Europe, Maroto said a successful FITUR proved to the world that Spain and Europe are now open for business.

“The decision to run this event is not just about tourism, it’s that we can now begin our tourism season with an expo that demonstrates where we can invite more than 60 countries in person to be here. The idea is to show that Spain is a tourist destination with all the safety measures needed for an expo like this where there is no problem to hold a face-to-face event like this,” she said.

There are more than 5 000 delegates at the event plus exhibitors from more than 60 countries – although this is a huge reduction from last year’s event which had 165 nations and regions represented.

As well as the reduced capacity, all attendees also had also been required to pass a COVID-19 test 24 hours before they arrived.

Like the tourism minister, the organizers hope that the return of FITUR will be a turning point for the travel industry after the sector was decimated by the financial impact of the pandemic.

In the last 12 months, Spain’s tourism industry suffered a shortfall of 70 million international tourists plus 92 million trips from Spanish nationals, with losses exceeding 122 million US dollars compared to 2019.

As well as showcasing Spain’s most important industry to the world, this event could also offer a blueprint for the rest of Europe on how to hold large public events safely and securely.