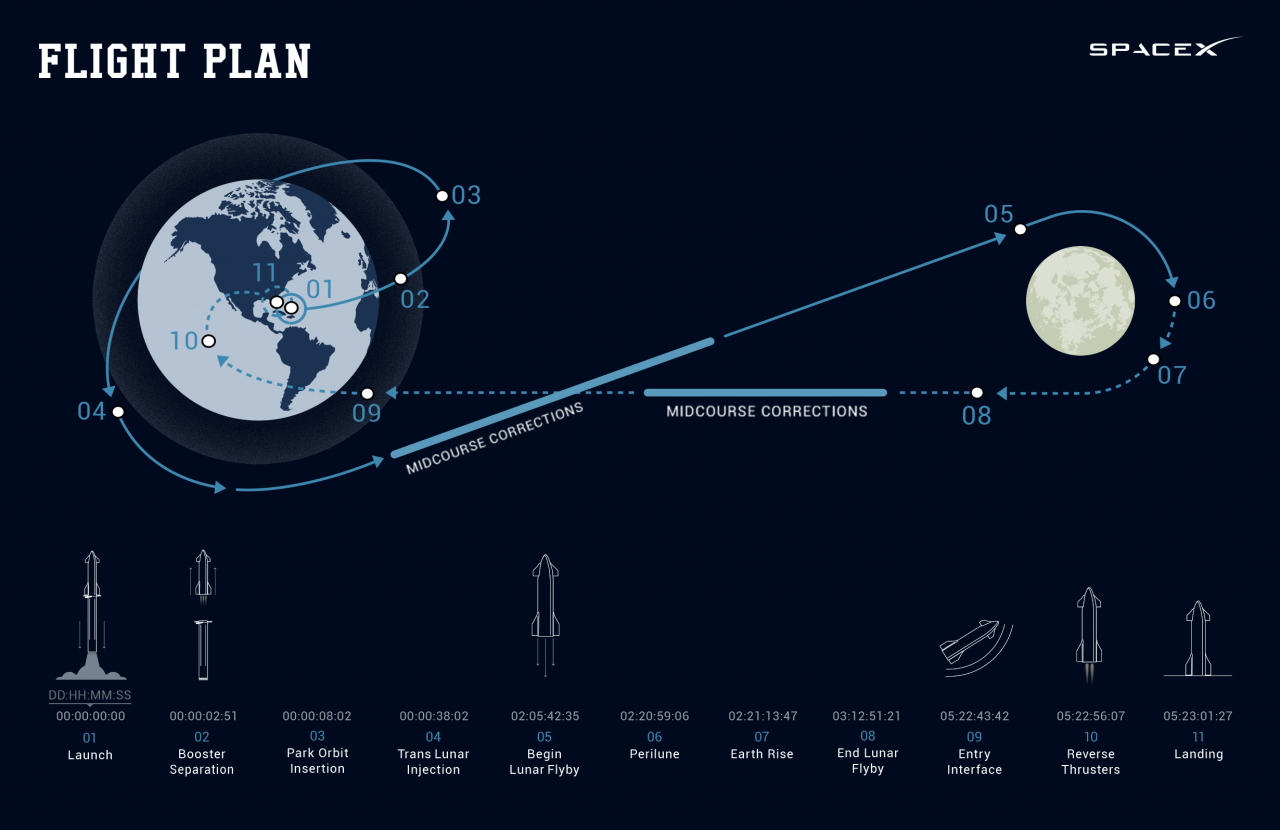 Yusaku Maezawa, the first paying passenger to book a trip aboard SpaceX’s (still in development) Starship spacecraft around the Moon, has provided a promised update about his mission. It’s still aiming for 2023 for a flight date, and the plan is still to fly a week-long trip around the Moon and back. Now, however, Maezawa is looking for crewmates. The full passenger list will include 10 to 12 crew members, Maezawa said in a video about the announcement, but eight will be selected rom the general public.

Back when the mission was first announced in 2018, Maezawa said that he wan†´d to bring between six and eight artists with him as co-astronauts, in order to inspire them to create art based on the experience. That approach has changed somewhat, since he says that he realized anyone who expresses any kind of creativity could be considered an artist. There’s now two criteria for the selection: First, that you can excel at what you do by going to space, and second, that you can support the rest of the crew on the trip.

Maezawa, a billionaire, serial entrepreneur and an artist himself, has paid for the entire trip himself, including the eight passenger seats that he announced today he’d be giving away for free.

Maezawa also detailed the process for selecting the crew members in a new site. It includes pre-registration, which closes on March 14, and then moves into a screening process that ends on March 21. There’s an assignment of some kind that applicants need to complete by March 21, and then there’s an online interview component, followed by final interviews and medical screening to take place late in May.

All of the above timeline is subject to change, according to the application microsite. But once the team is selected, 2022 and 2023 will be focused on training in preparation for the flight. There’s also now a rough flight plan for the mission, which you can see in the graphic below. It’s not too detailed, but does include timestamps and a visual that shows the intended course will indeed loop around the Moon and then return. 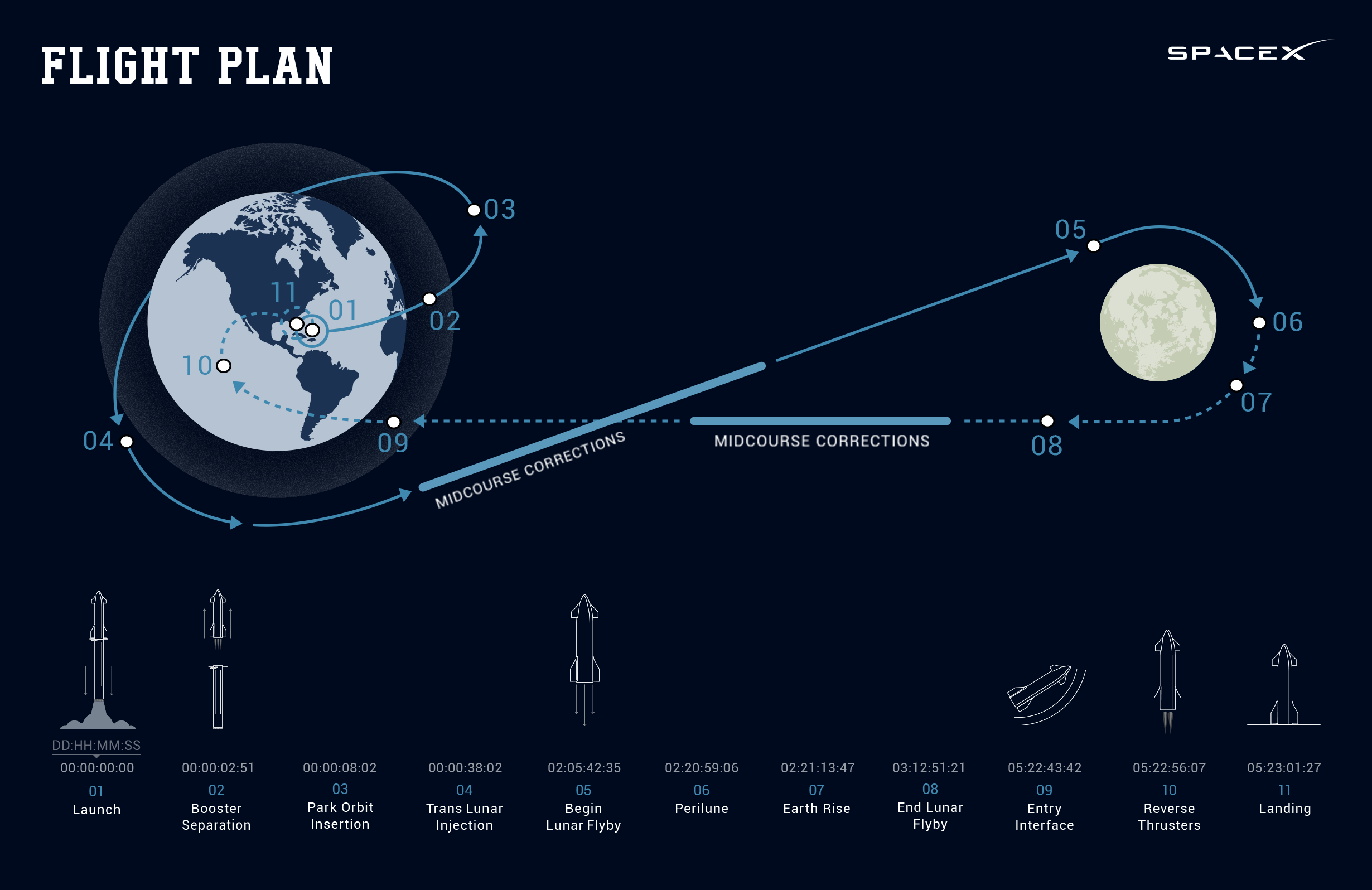 One thing that’s notably absent from this call for passenger applications is the ill-advised and definitely creepy call for applicants to be Maezawa’s ‘life partner.’ He made the ask in 2020, seeking single women older than 20 to apply to a ‘match-making’ from which he would choose one romantic potential to join him on the trip, and star in a documentary about the process. Maezawa reversed course on that tactic before the end of the month in which he announced the scheme.

This isn’t the only trip to space with an open application process aiming to give away free seats, oddly enough. There’s also Inspiration4, an orbital mission that will use SpaceX’s Dragon (which is already certified for human flight) and which aims to take off as early as late 2021.

previousTwitter Spaces arrives on Android ahead of Clubhouse