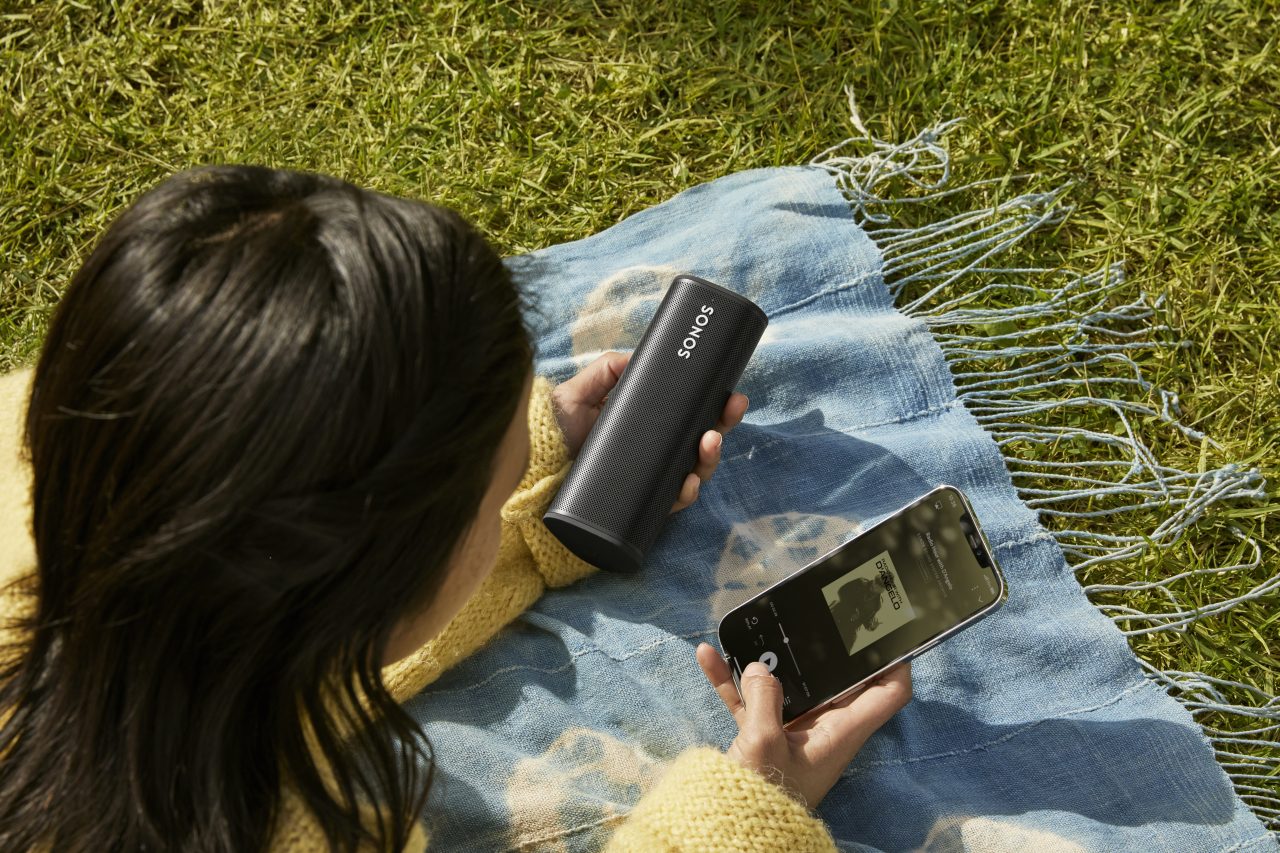 Introduced in late-2019, the Move was a very Sonos approach to the Bluetooth speaker. It was an attempt to bring the company’s long-standing premium approach to a more portable form factor. Accordingly, the press photos feature a lot of shots of the product on porches and around pools.

Today’s arrival of the Roam, however, takes an even bigger step to full portability, with a smaller, lighter, more ruggedized and waterproof design that puts it more in line with popular offerings from companies like JBL. It’s also priced at a much more palatable $169, more than half the Move’s starting price. 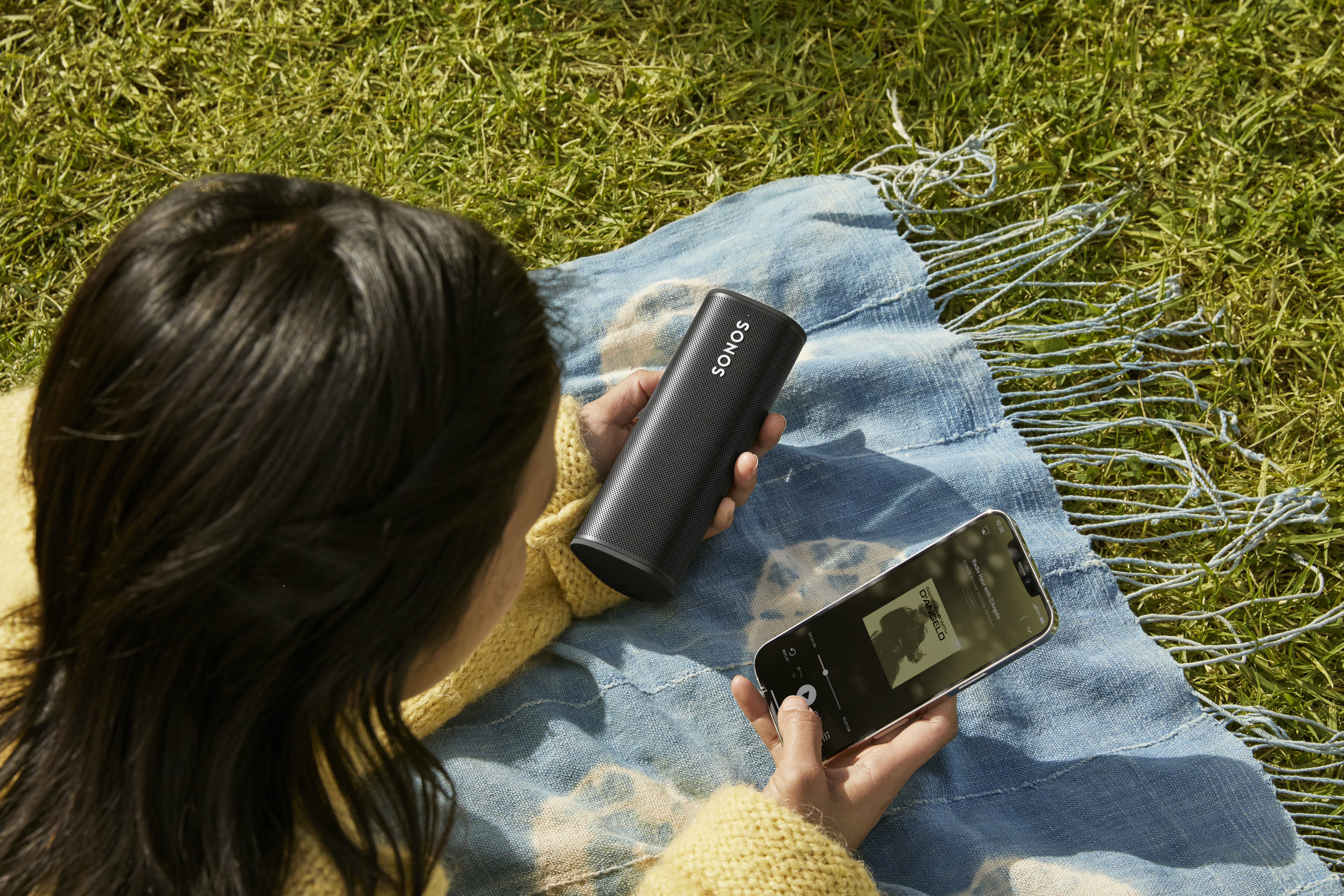 Of course, you can still get plenty of cheaper (and quite good) portable Bluetooth speakers. JBL’s Flip 5, for instance, retails for about $40 less. But what you’re paying for, in part, is the Sonos ecosystem. As such, I suspect the clearest play from the outset here is Sonos’ base. And thankfully, for the company, there are no doubt a lot of Sonos users who have been waiting for a long time for a compatible speaker they can toss in their suitcase — or, rather, will be able to toss into their suitcases when they use suitcases again.

In addition to the standard Bluetooth and Wi-Fi connections, the system utilizes Sonos’ new Sound Swap feature, which switches the music to the next closest speaker when the play/pause button is held down. The speaker works with more than 100 streaming services, per the company’s count, including, of course Sonos Radio. It also can be controlled with Alexa and Google Assistant or via AirPlay 2. 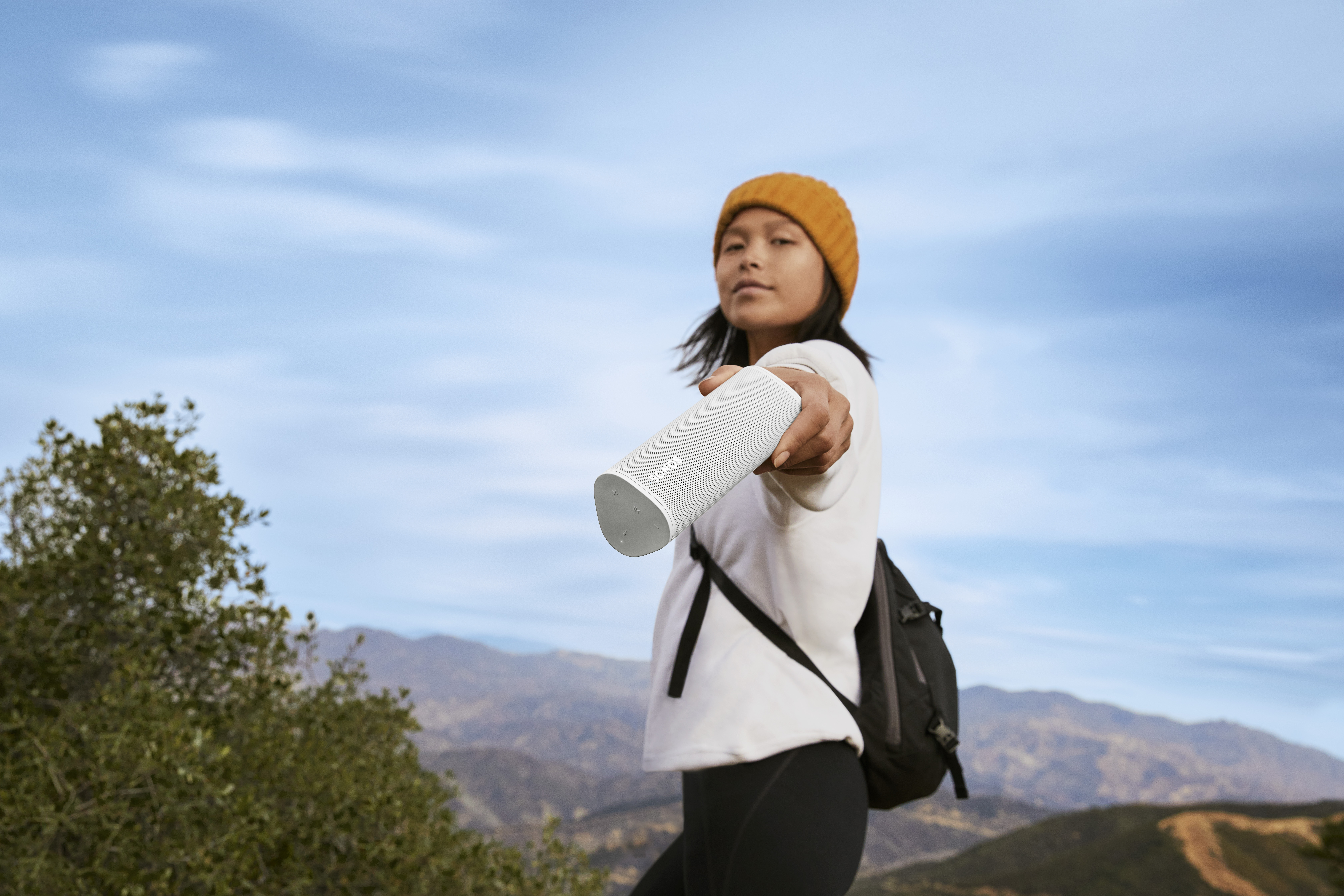 I got all of this information by way of a virtual briefing, as is how business is done these days, so I can’t speak specifically to the sound. That said, I’d imagine it’s a step down from the very good and quite expensive Move. But again, this is a speaker you’re buying specifically with flexibility in mind. On that note, the speaker gets about 10 hours of playback on a charge and can go 10 days when not in use.

The speaker arrives on April 20th. 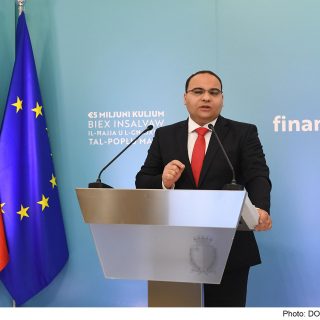 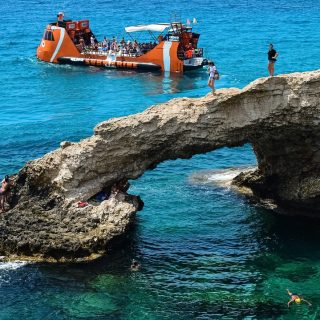 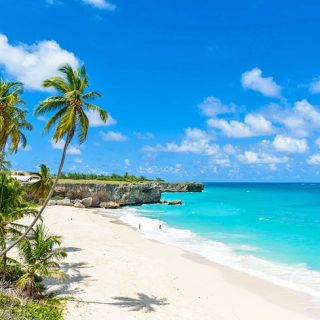