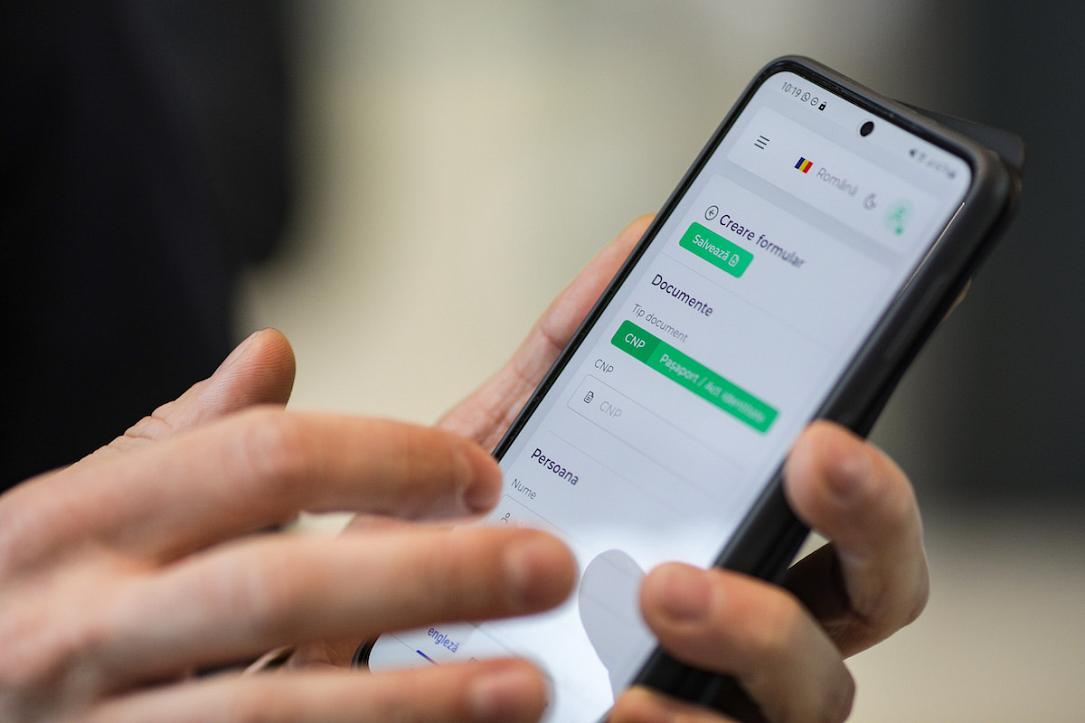 A simplified Passenger Locator Form (PLF) and plans to tackle Covid variants without a return to hotel quarantine will not be ready in time for the removal of tests on fully vaccinated travellers next week.

The PLF and revised measures for ‘red list’ countries are still being worked on, with testing to be retained for use if required.

A leading airline source told Travel Weekly: “It’s unrealistic to think no measures could come back.

“Ministers have said all along they won’t hesitate to act. They will retain testing. But we’re in a good place.

“They will deliver a simplified PLF, but it will be some time after February 11. It’s a lot of work and will retain mechanisms in the background. That is future-proofing.”

Ryanair chief executive Michael O’Leary warned on Monday of “other variants and challenges arising” saying: “Traffic will recover strongly, but I’m wary there will still be disruption.”

The source insisted: “The pandemic is far from over. There are still a lot of countries with closed or restricted borders. There will be winners and losers in passenger flows and there could be another variant. We need to make hay while the sun shines [and] plan for any eventuality.”

The source explained: “Hotel quarantine is one of the biggest blockers. The risk of quarantine puts fear into people, so what can we do to slow the transmission rate [of a variant]? You can’t stop it. By the time you know you need to close the border, it’s too late.

“One idea is spot checks on aircraft where you suspect a variant. In the Netherlands, they tested every passenger from key destinations.

“That could be effective. It would require passengers agreeing in advance to take a test if asked. The government would use its own testing capacity rather than [getting] people to pay [for them].”