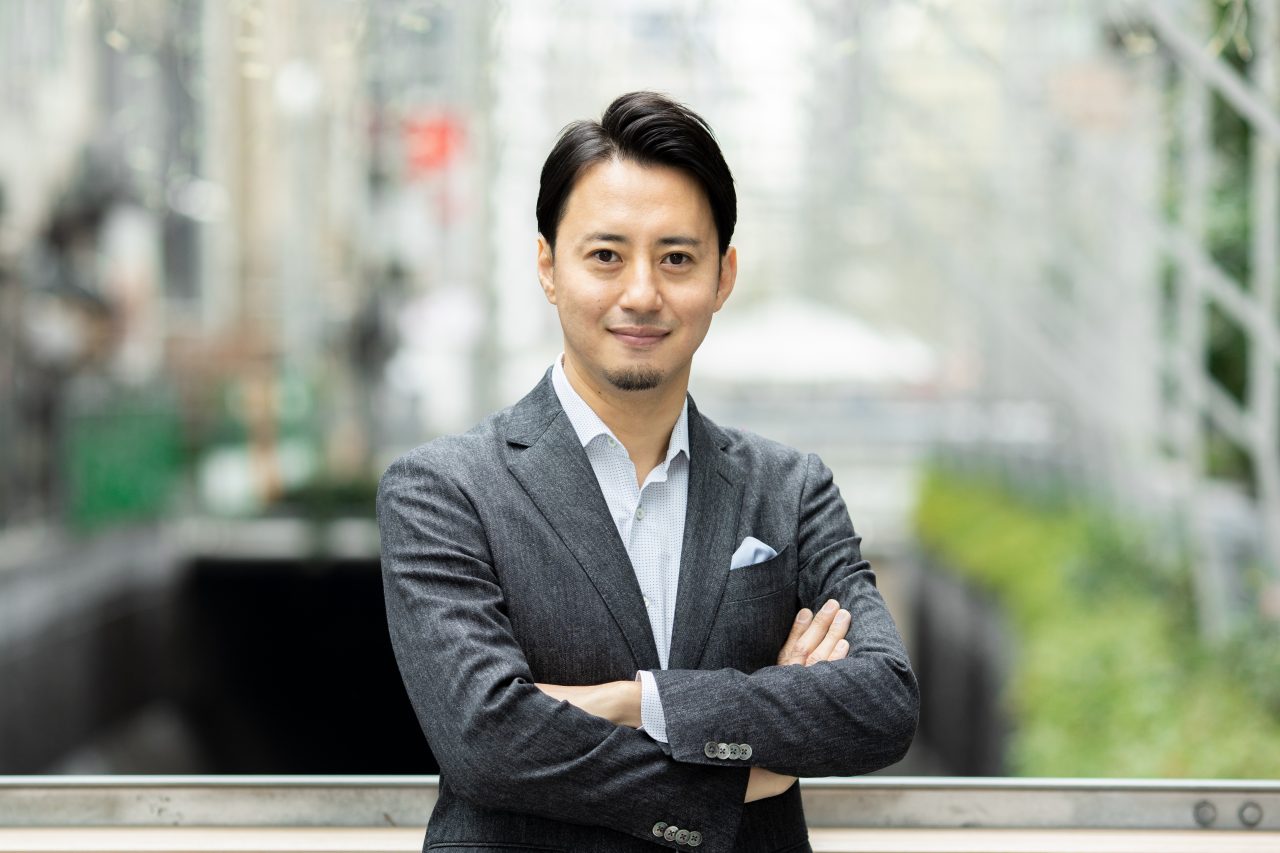 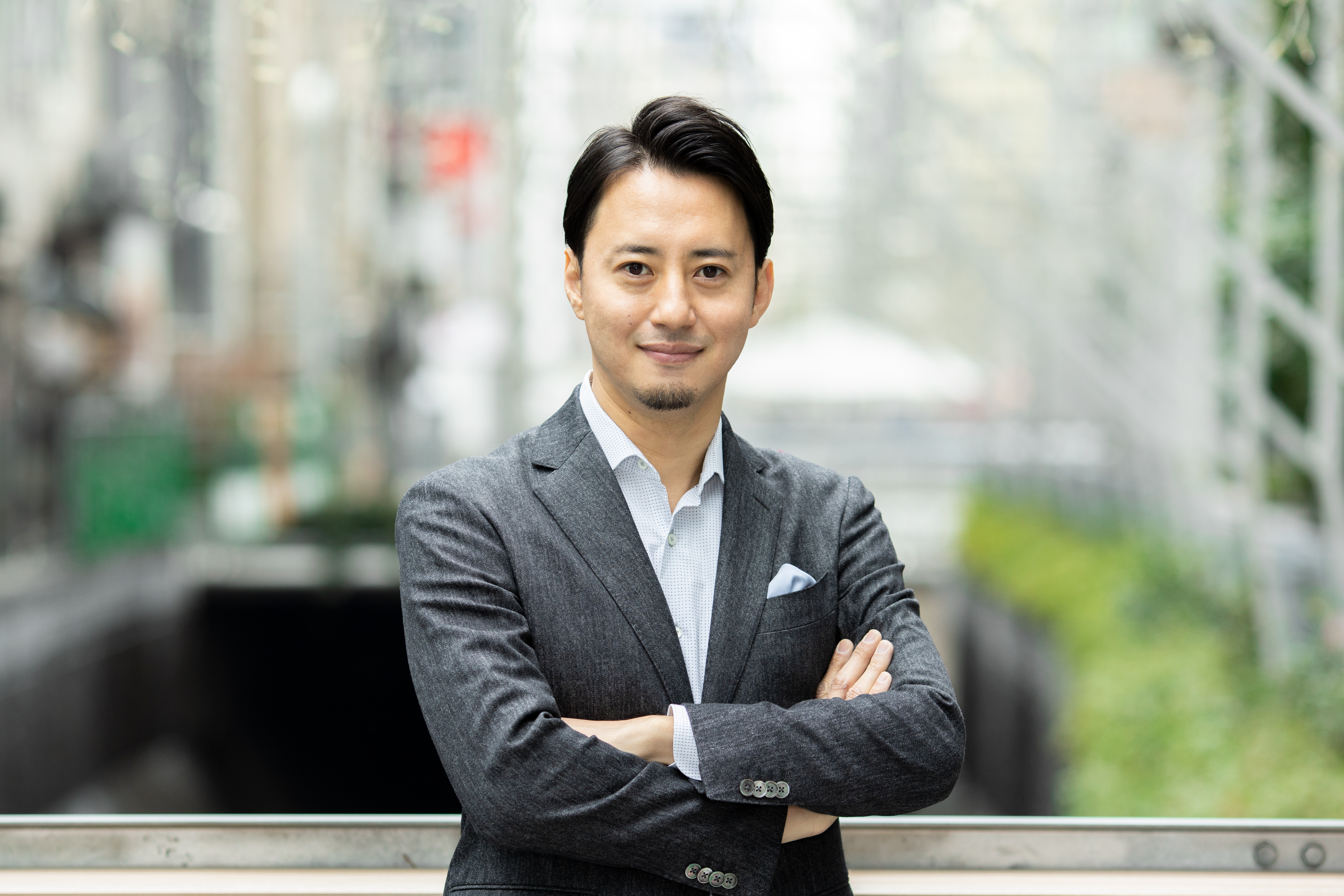 nextSoftBank makes mountains of cash off of human laziness