France plans to open borders for foreign travellers this summer 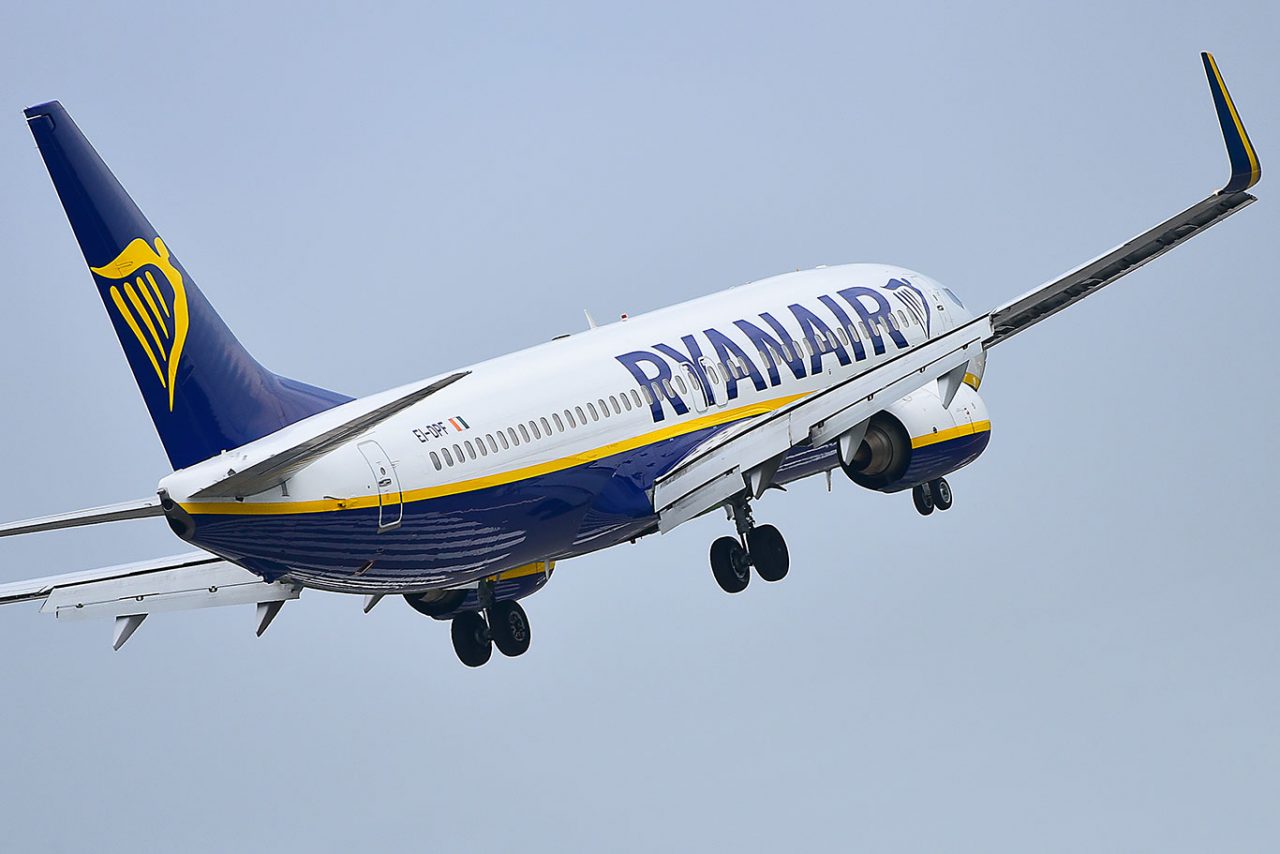 Ryanair is ramping up its summer schedule from the UK with 26 new routes.

The 26 new services cover 11 departure airports, with the bulk of expansion focused on Belfast, which gains eight additional routes to Portugal, Spain and Italy.

Fares start at £19.99 for travel until the end of October in a sale running until midnight on Sunday.

Ryanair group chief executive Michael O’Leary said: “The UK government has implemented a very successful vaccine rollout programme, and is on track for a re-opening of EU short-haul travel this summer.

“Ryanair is pleased to offer even more choice and lower fares to our UK customers and their families with over 2,300 weekly flights and 480 routes to choose from, including 26 exciting new holiday connections to Naples, Rhodes, Chania, Alicante and Majorca among many others.” previousRoyal Caribbean to base ship in Cyprus

nextHospitality disruption to continue through next year