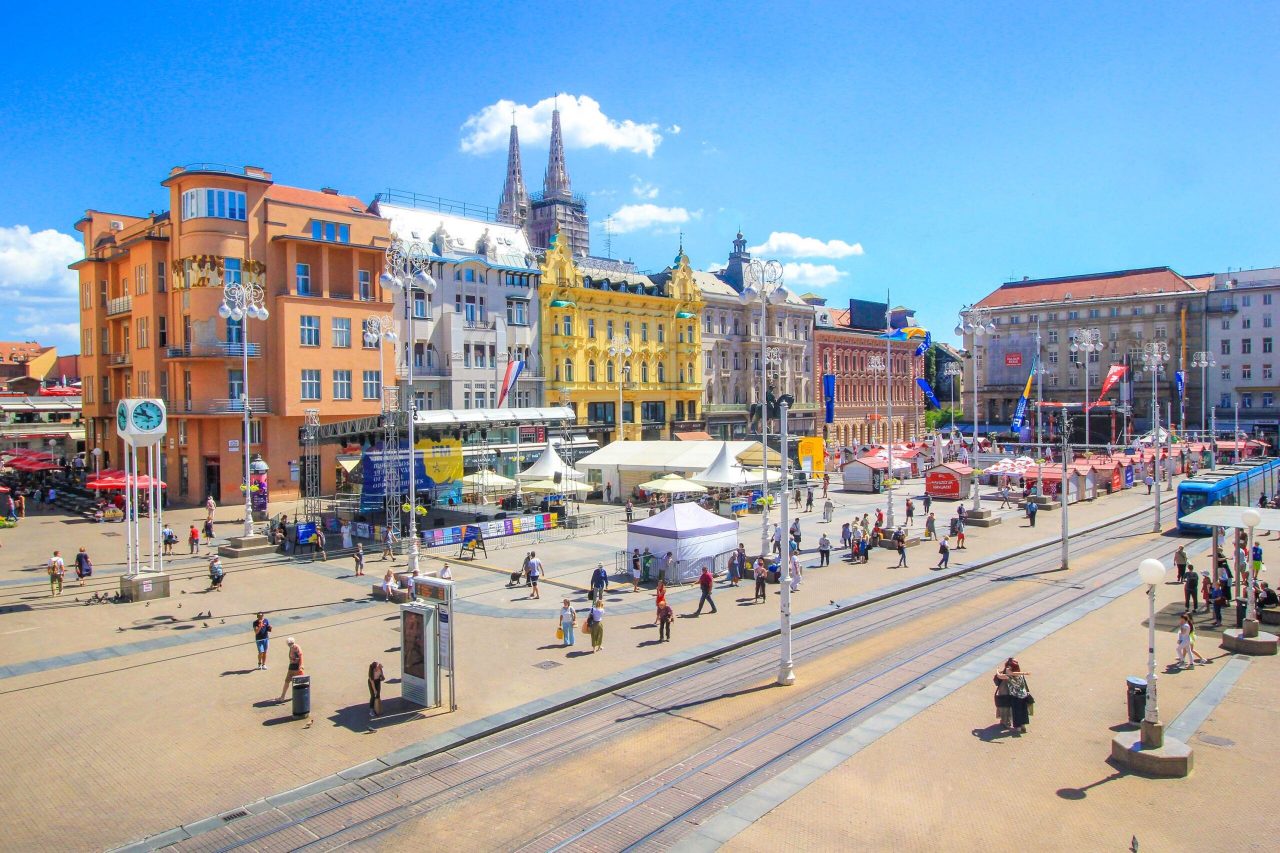 Ryanair has announced a new schedule for summer 2022, with nine new routes to destinations in Italy, France, Croatia, Israel, Ireland, and Poland on the cards.

During a press conference, it was said that besides including new routes and, the schedule will also include new Malta-based aircrafts.

Described as “its biggest ever Malta schedule”, Ryanair will be operating with a total of six Malta based aircraft an investment reaching $600 million this summer.

This summer a total of nine new routes will be introduced, adding the total offered by the company up to 62. The new locations are Bordeaux, Bucharest, Lourdes, Milan Malpensa, Parma, Shannon, Tel Aviv, Warsaw and Zagreb.

The investment by Ryanair will be supporting a total of 180 highly paid aviation jobs together with 2,300 indirect jobs locally. Such new initiatives are also set to drive tourism in Malta that is vital after all the loss encountered during the last two summers, the airline said.

This new summer schedule will be delivering a total of 190 flights on a weekly basis, 60 more than it did in the last pre-pandemic summer of 2019.

Describing the new six based Malta aircraft as a green fleet, he said that Ryanair looks forward to adding more direct Malta routes in the coming years.

“To allow our customers and visitors to/ from Malta to book their summer get away at the lowest fares, we are launching a 3-day seat sale with fares available from just €19,99 one way for travel until October 2022, which must be booked by Saturday the 26th of March. Since these super low fares will be snapped up quickly, customers should log into www.ryanair.com to avoid missing out,” said O’ Brien.

Director General for Civil Aviation at Transport Malta, Charles Pace said that they are very happy with how the company is growing its activity in Malta. He added that the establishment of Malta Air was much needed for Malta together with the Civil Aviation Directorate.

“As an island nation connectivity is extremely important for us and we hope to see more routes and more seats available,” he said.